The Belgica Mound SAC on the Eastern slopes of the Porcupine Seabight was our destination first thing this morning where the third and final batch of Static Acoustic Monitoring (SAM) devices were retrieved. From there we zig-zagged our way South over the shelf slope in a series of transects, covering as much of an area over this productive zone for cetaceans and seabirds as possible.

It was a busy day for the cetacean team with a steady stream of sightings keeping eyes sharp and walkie-talkies in constant use. We added a new species to the trip list today in the form of seven long-finned pilot whales, a specialist of shelf edge and deep water areas in the Irish offshore territory. Numerous distant blows were left as unidentified but at least six others were confirmed as fin whales, including one small individual which surfaced extremely close to the ship! Common dolphins were once again very numerous throughout the day with groups of up to 80 animals counted, one of which contained a aberrant, melanistic individual. 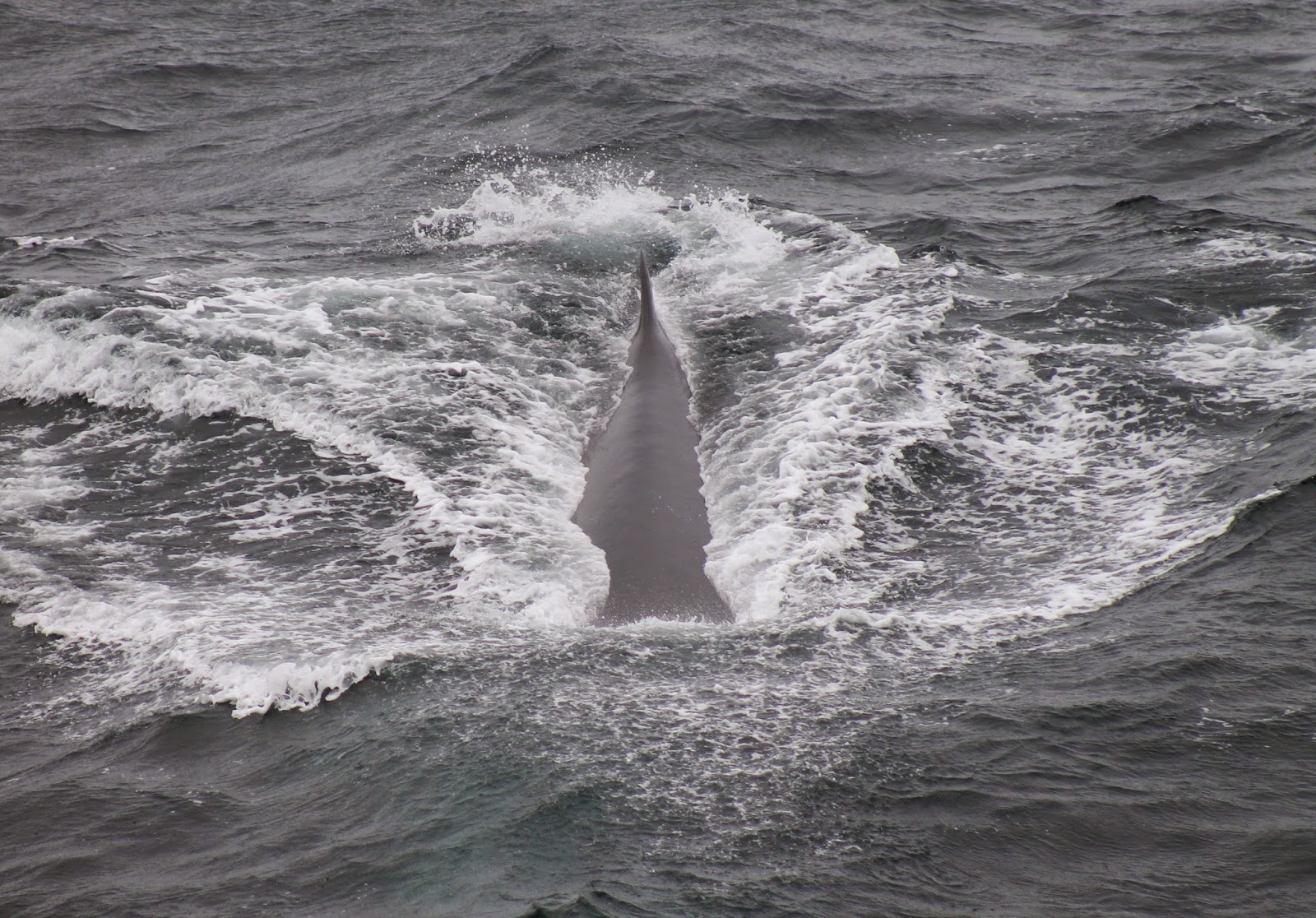 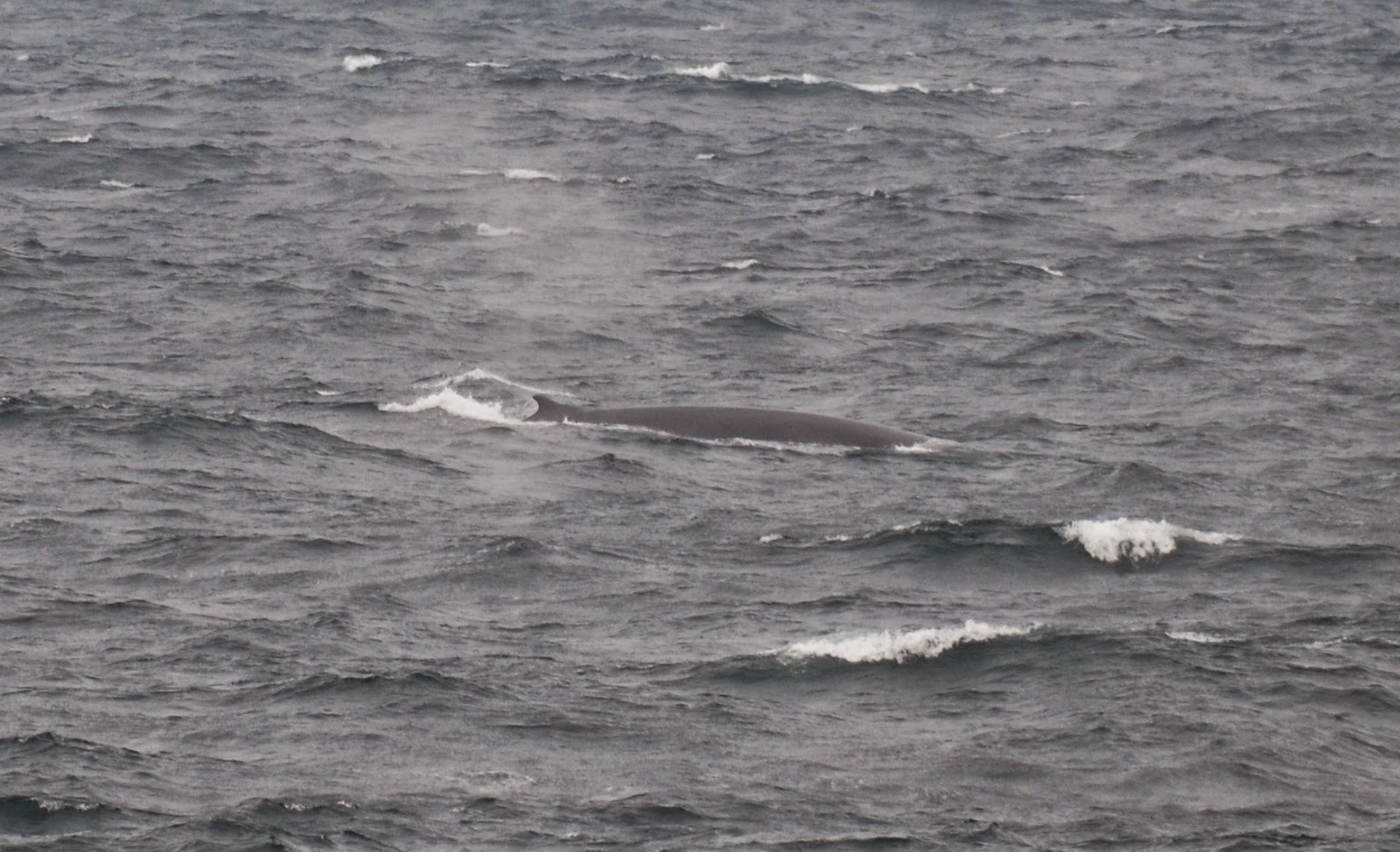 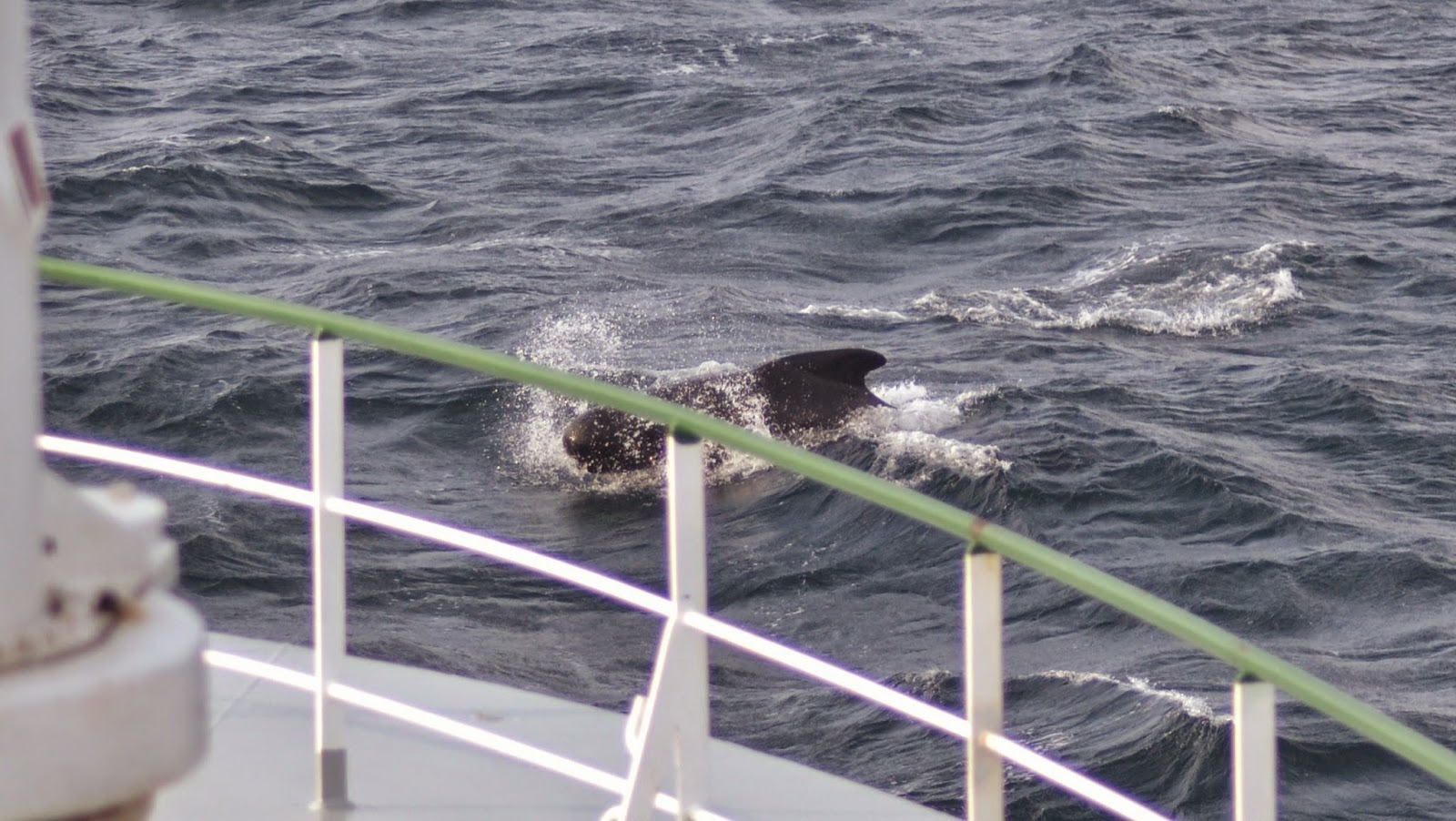 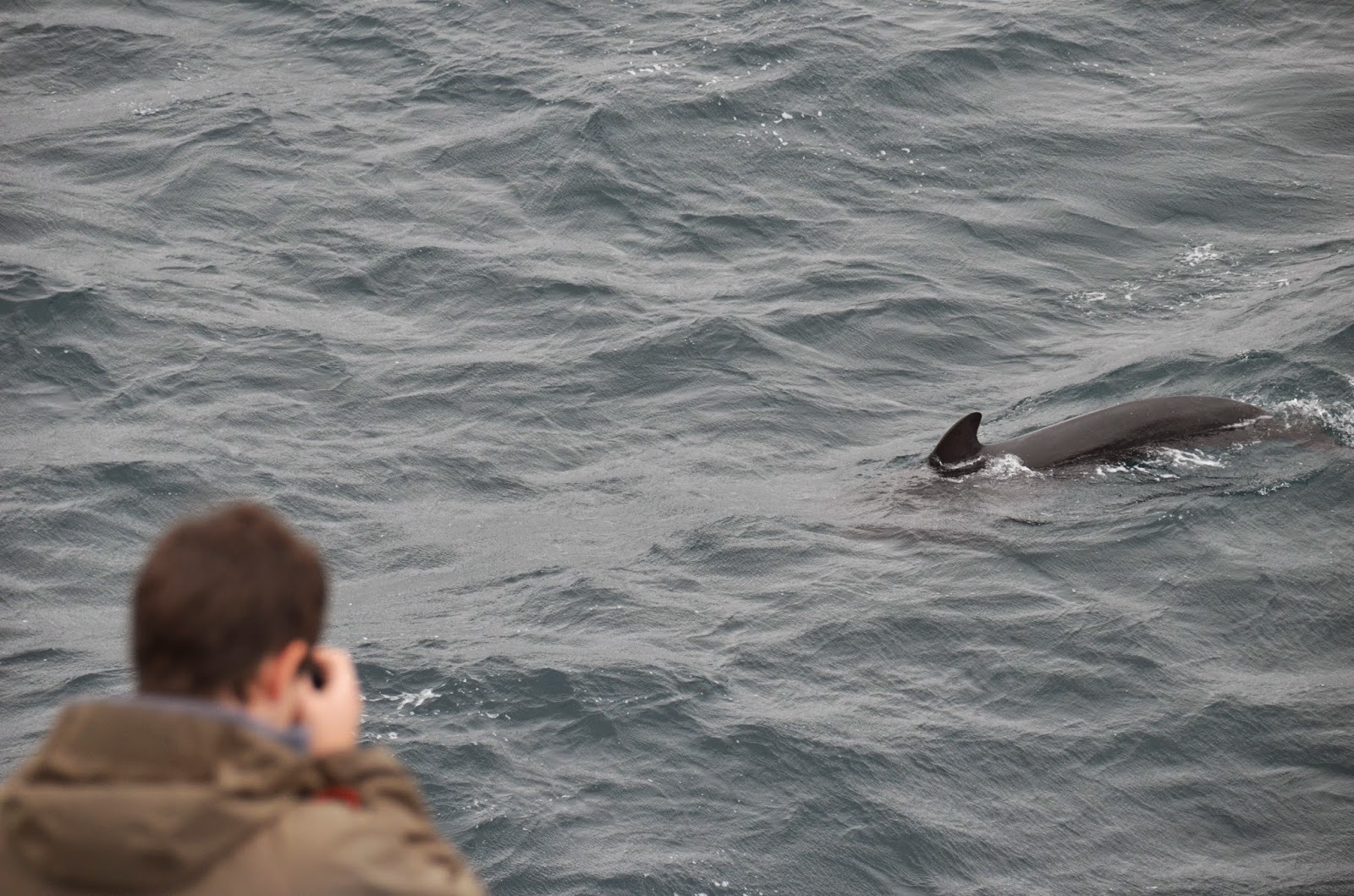 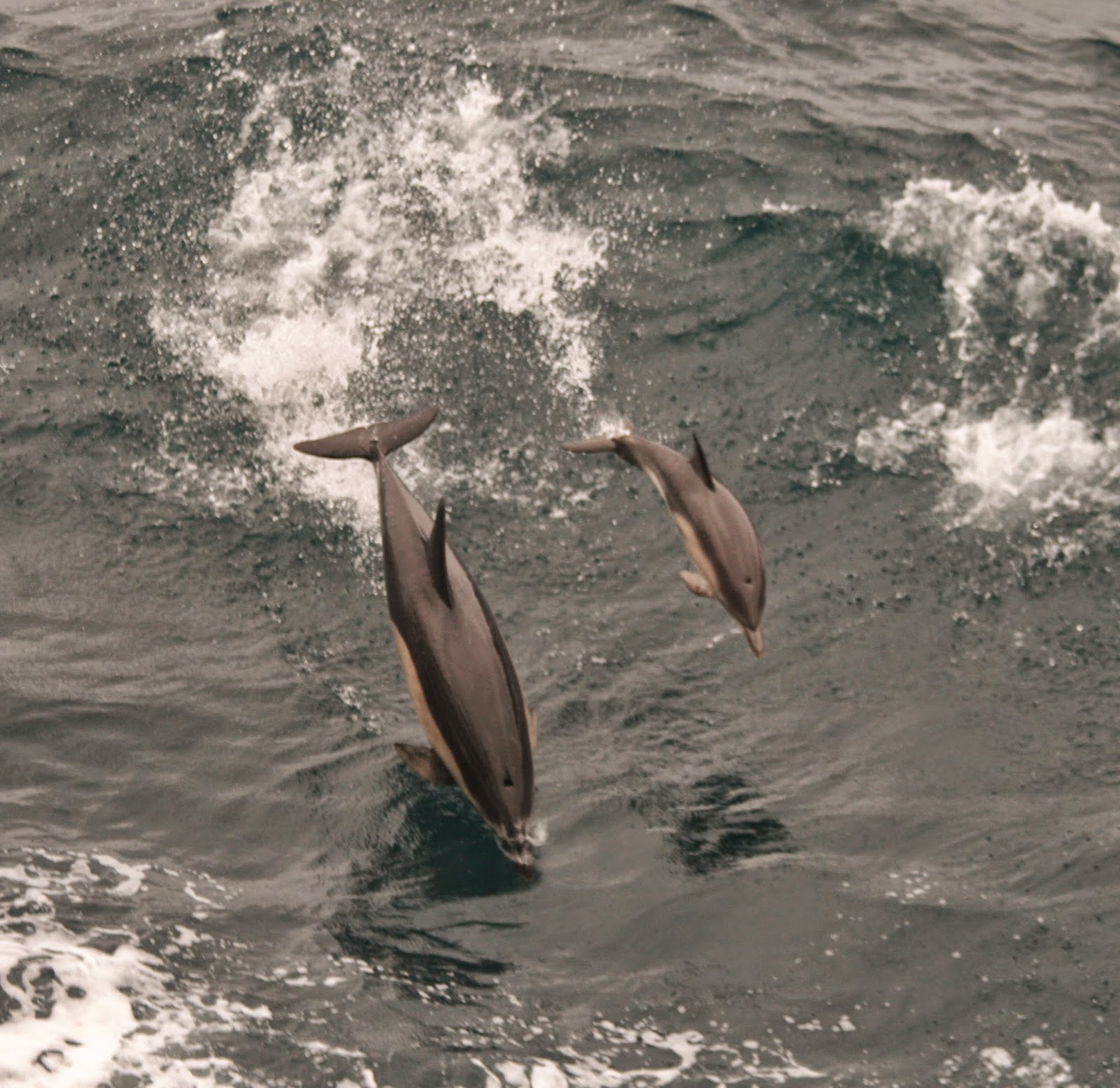 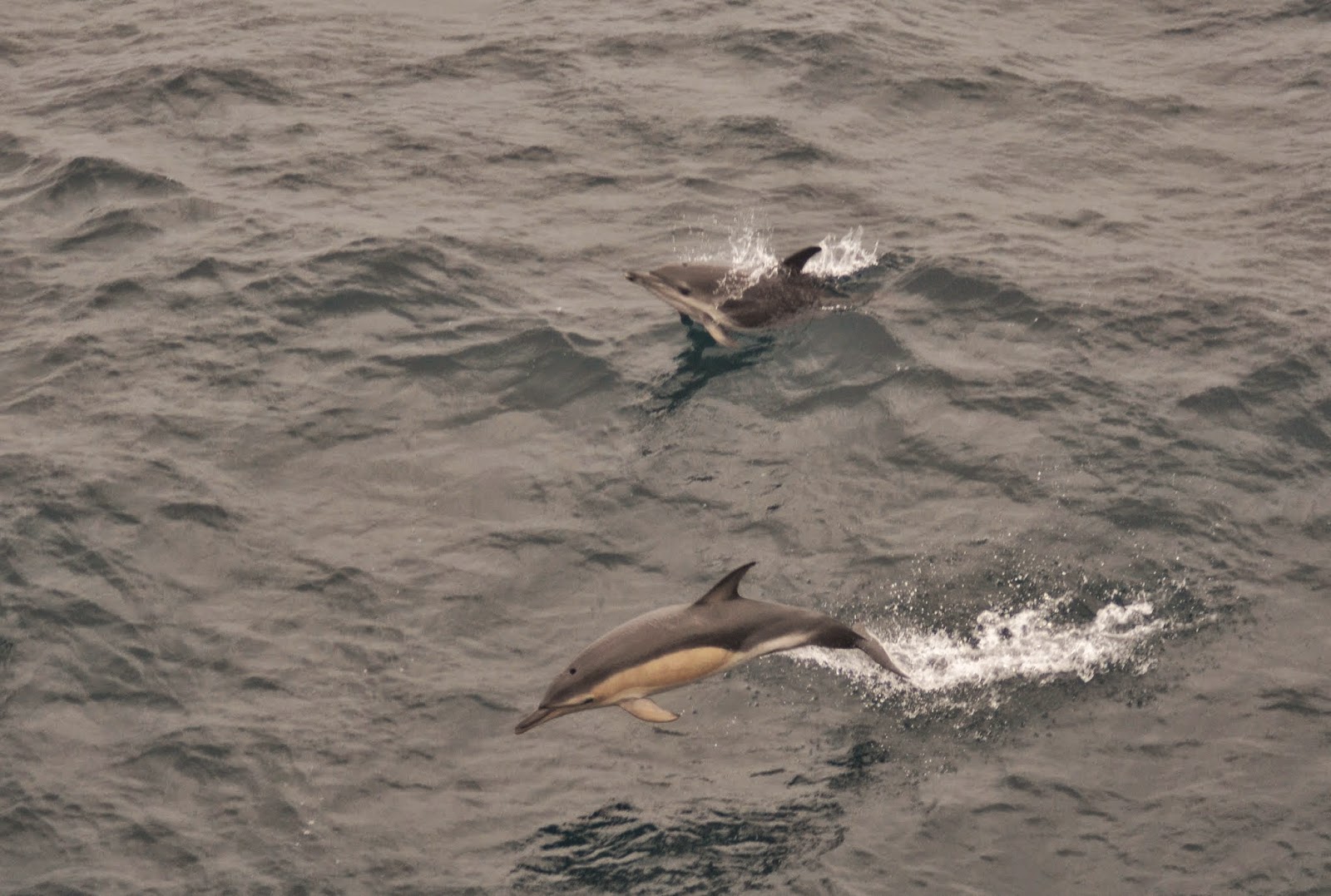 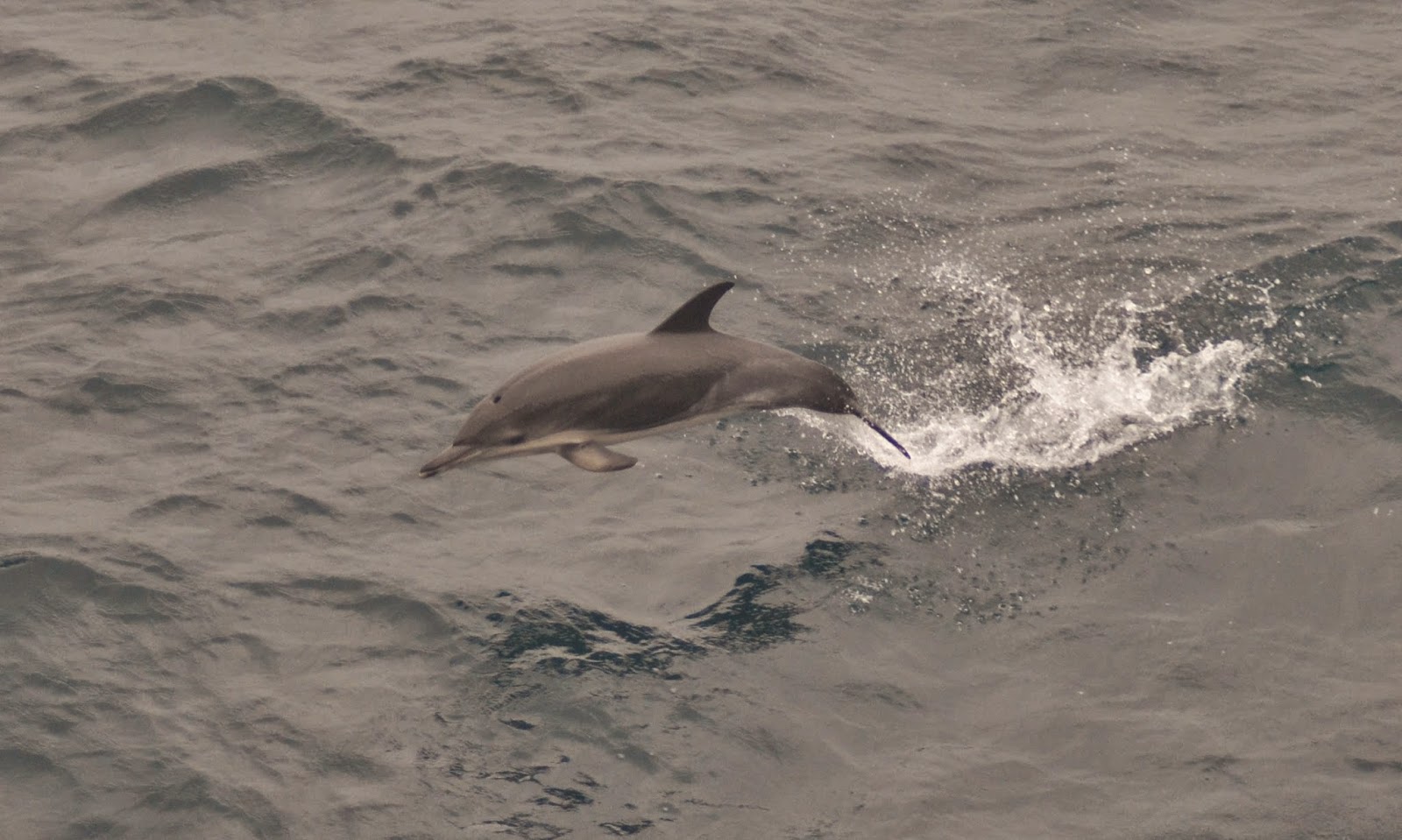 Seabird passage was more continuous in comparison with recent days, an average of one bird per minute or so. Young gannets were the order of the day with this year’s juveniles and one year old birds far outnumbering adults and older immatures. Another Wilson’s storm-petrel was seen and photographed by Roisin, a juvenile Long-tailed Skua was new for the trip list as were two Arctic terns and other highlights included a dark morph pomarine skua, 17 great skuas, 11 great shearwaters, 28 sooty shearwaters and 23 European storm-petrels. 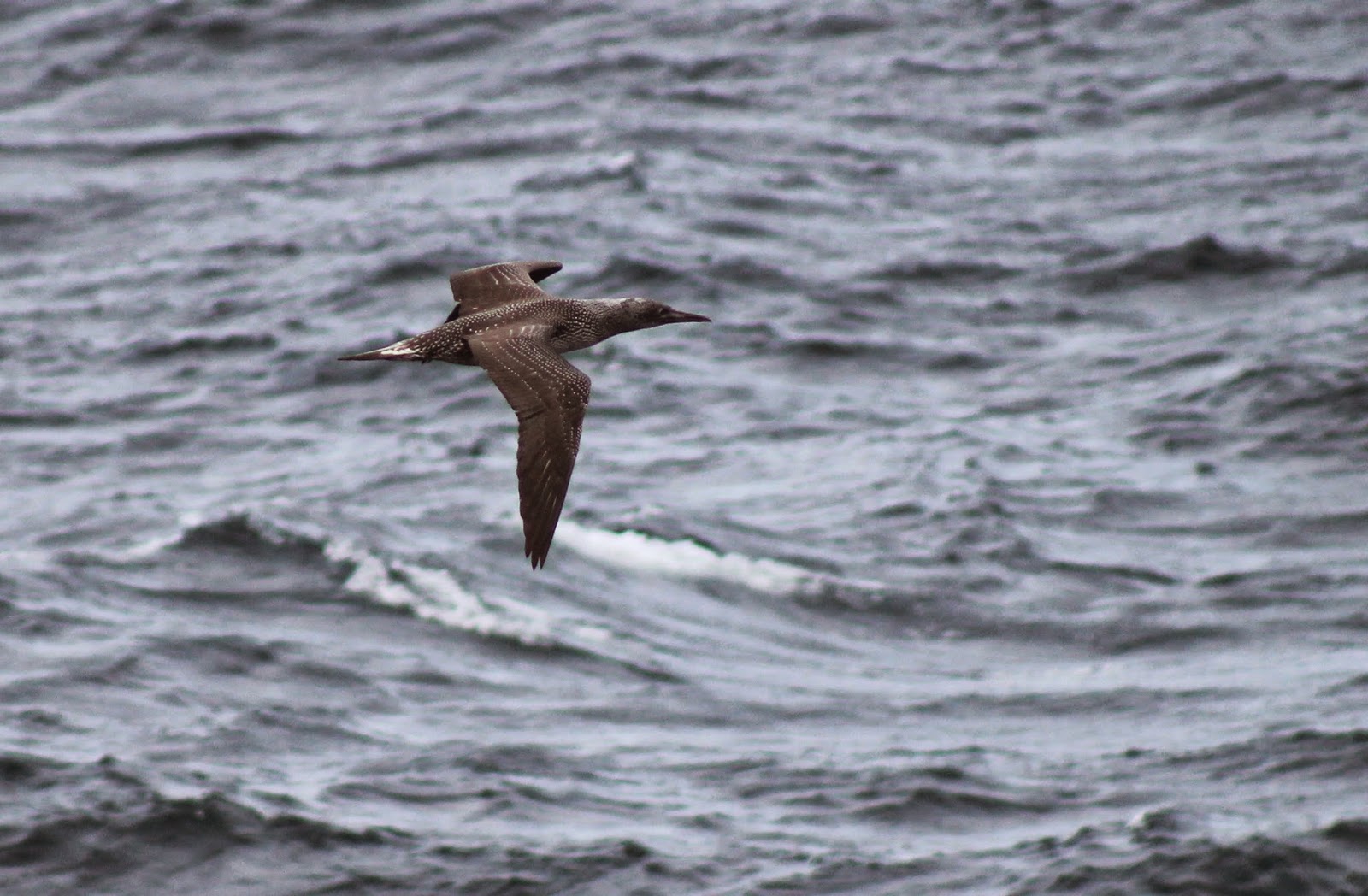 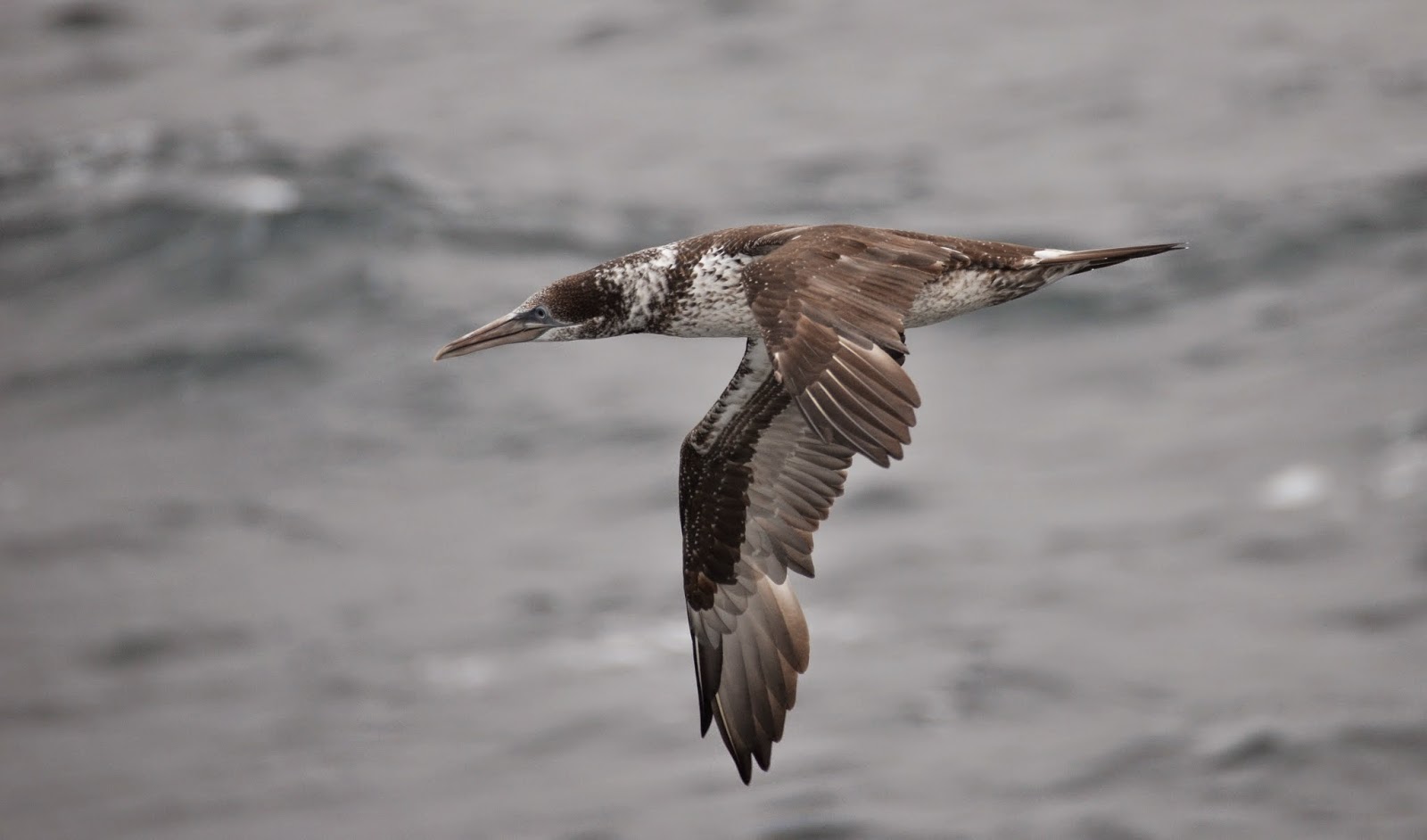 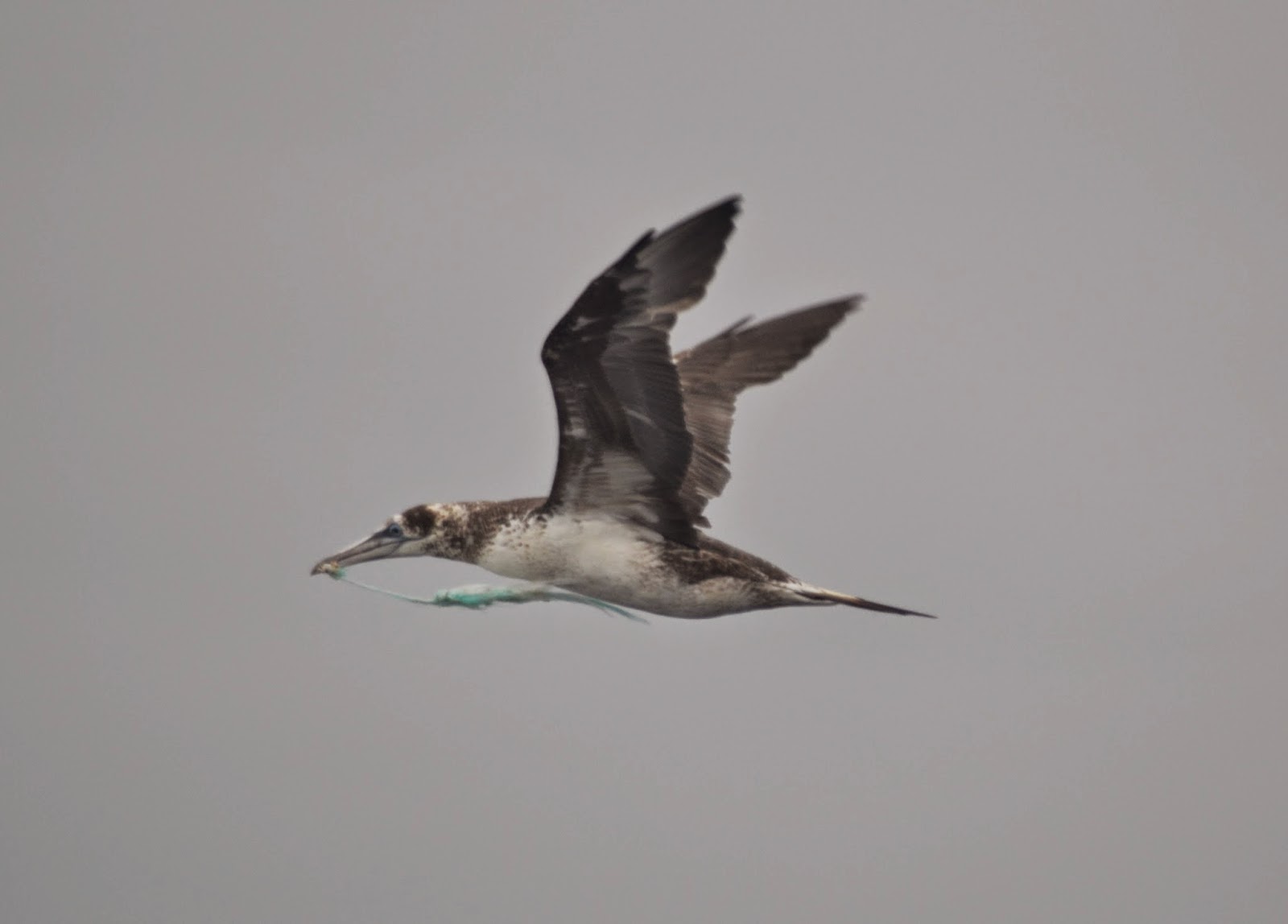 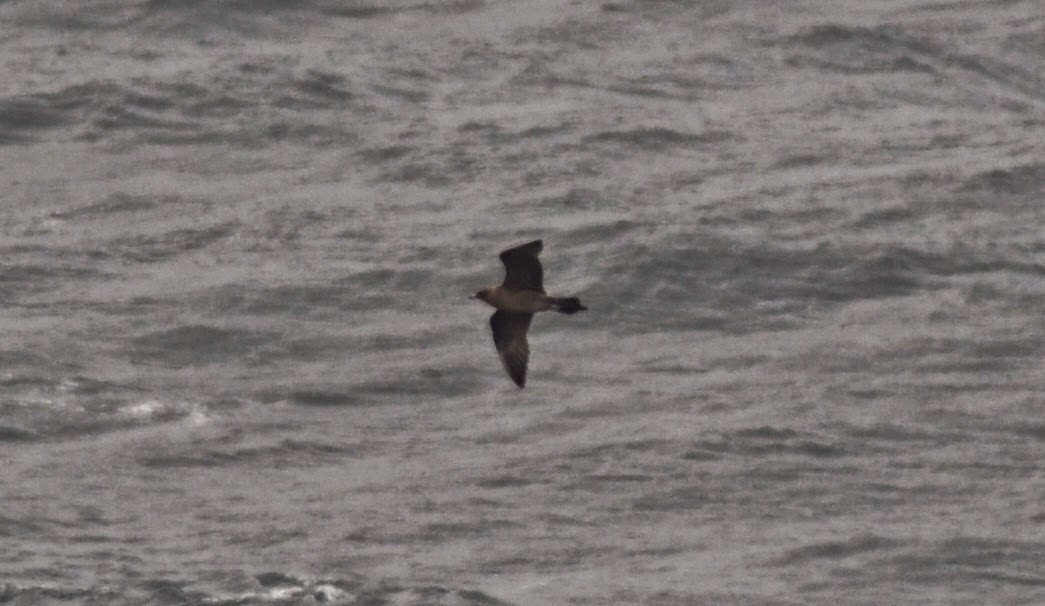 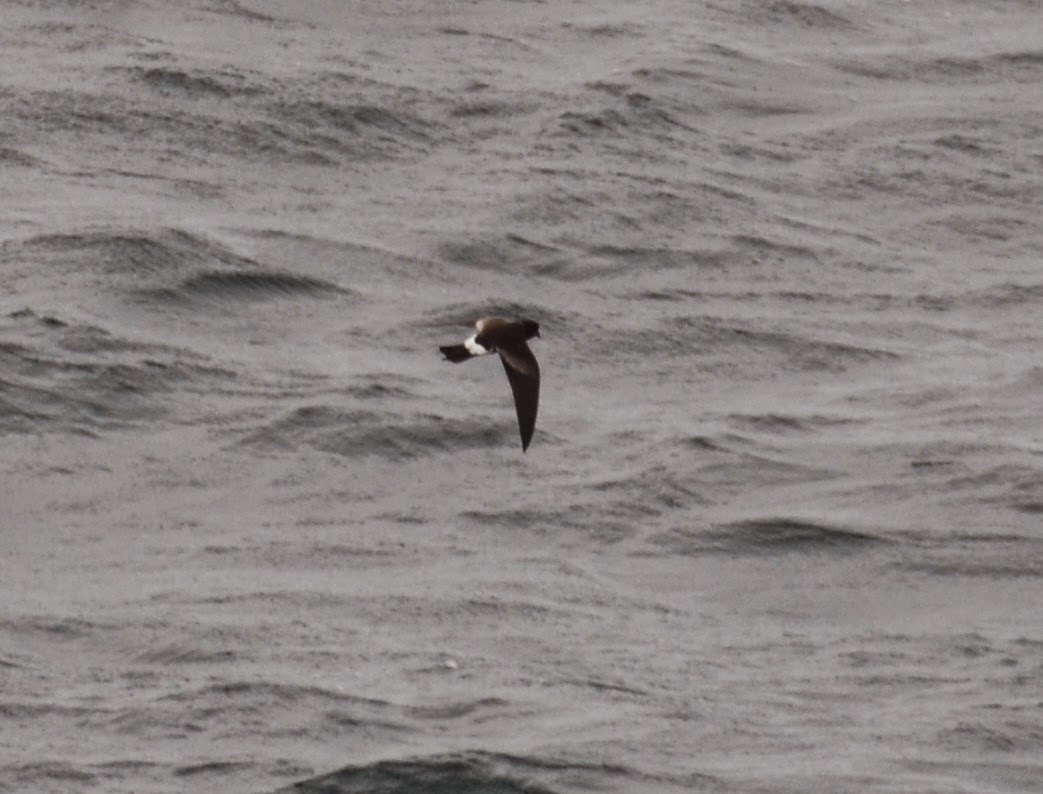 A few new migrating birds landed on board the R.V. Celtic Explorer today, a reed warbler and two kestrels! The reed warbler was seen flitting about the deck outside the dry lab whilst the two kestrels spent much of the afternoon and evening flying around the crow’s nest and frequently landing on the railings or beams to take a break. These birds are perhaps Scandinavian in origin and most likely were heading South West to spend the winter in Ireland or the UK, overshooting the mark and ending up too far out! The ship is providing a place to rest in the meantime so hopefully they stay with us until we reach shore in a few days. A red admiral butterfly also came aboard today so Autumn migration for birds and insects is most certainly in full swing. 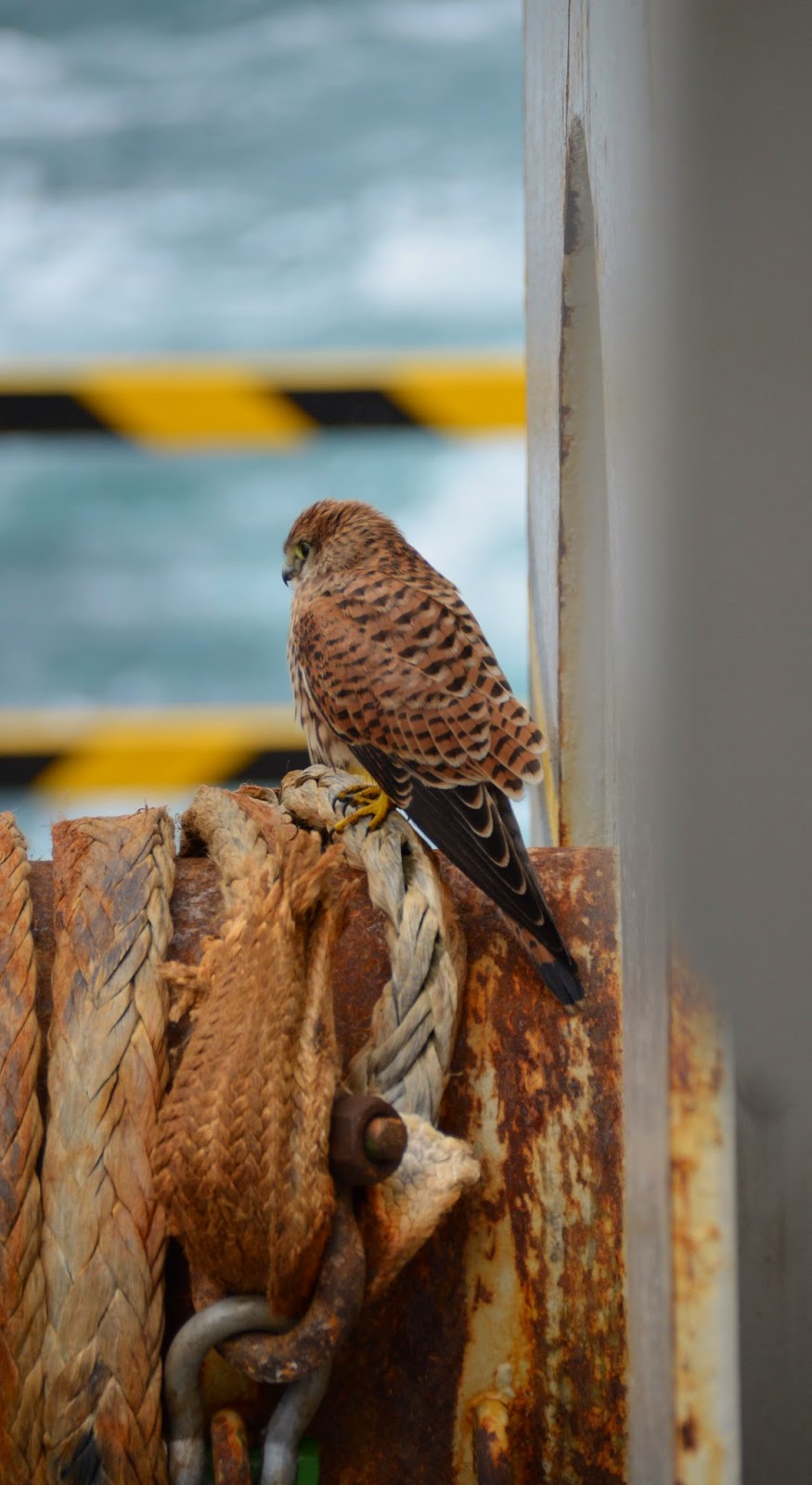 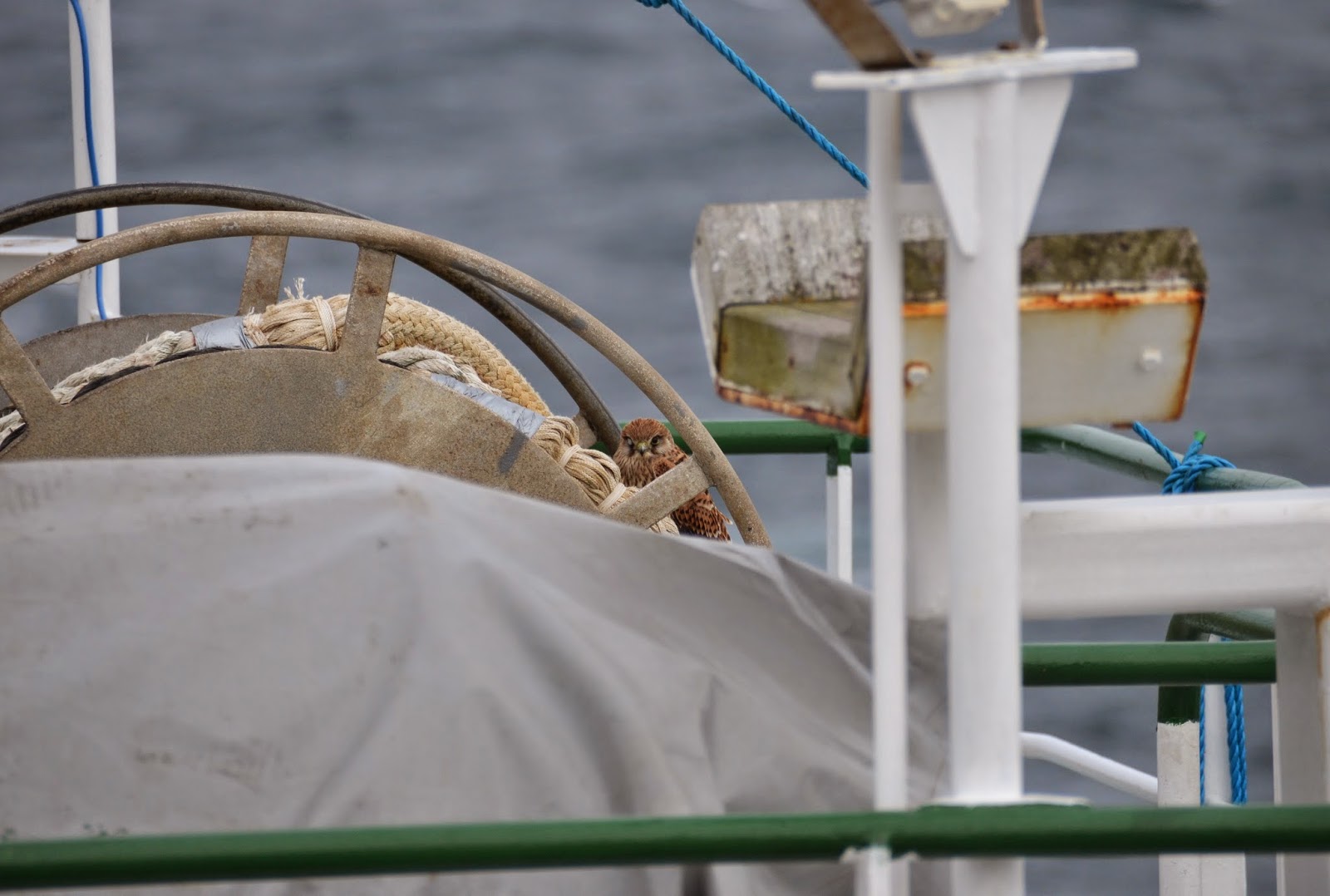 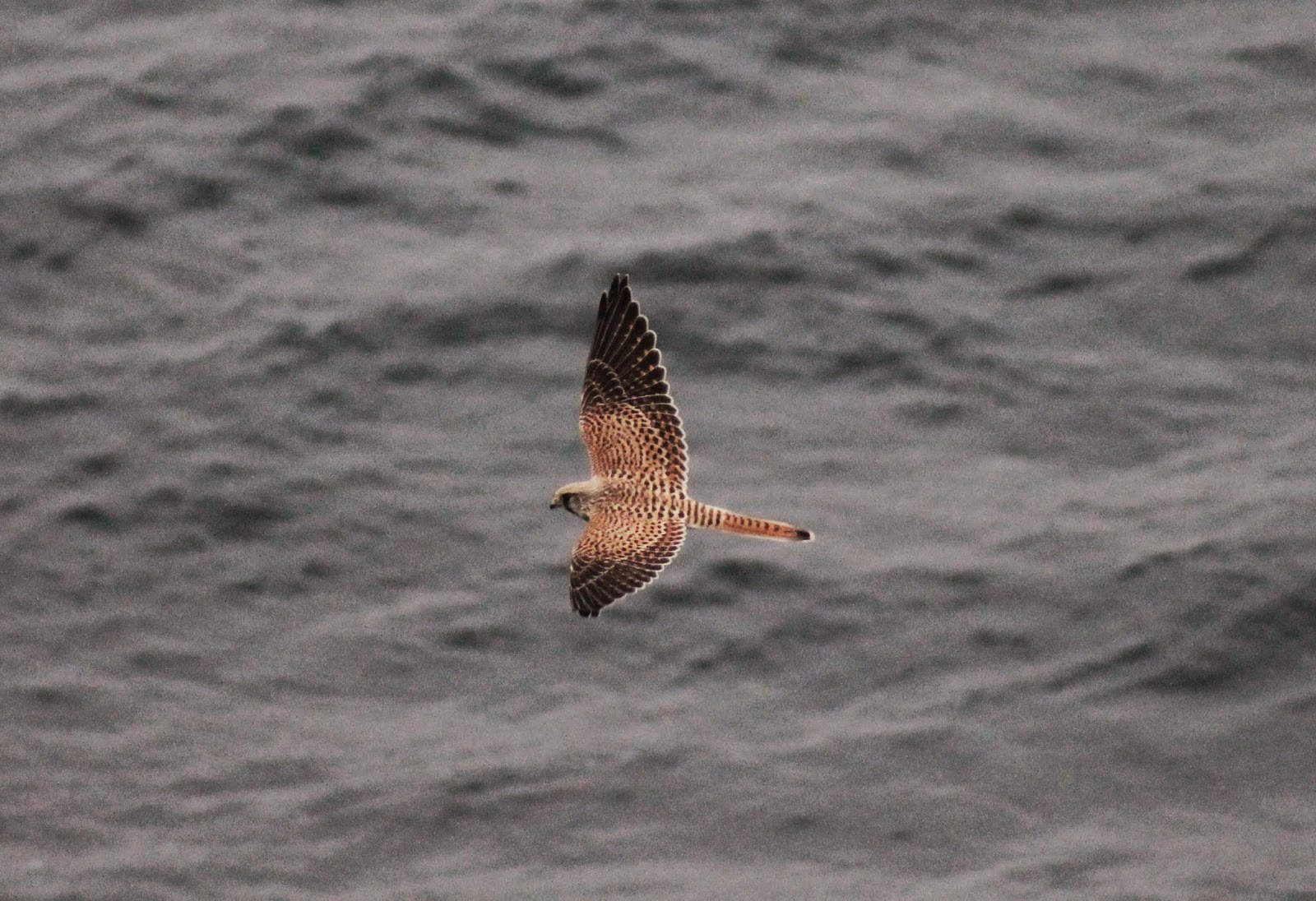 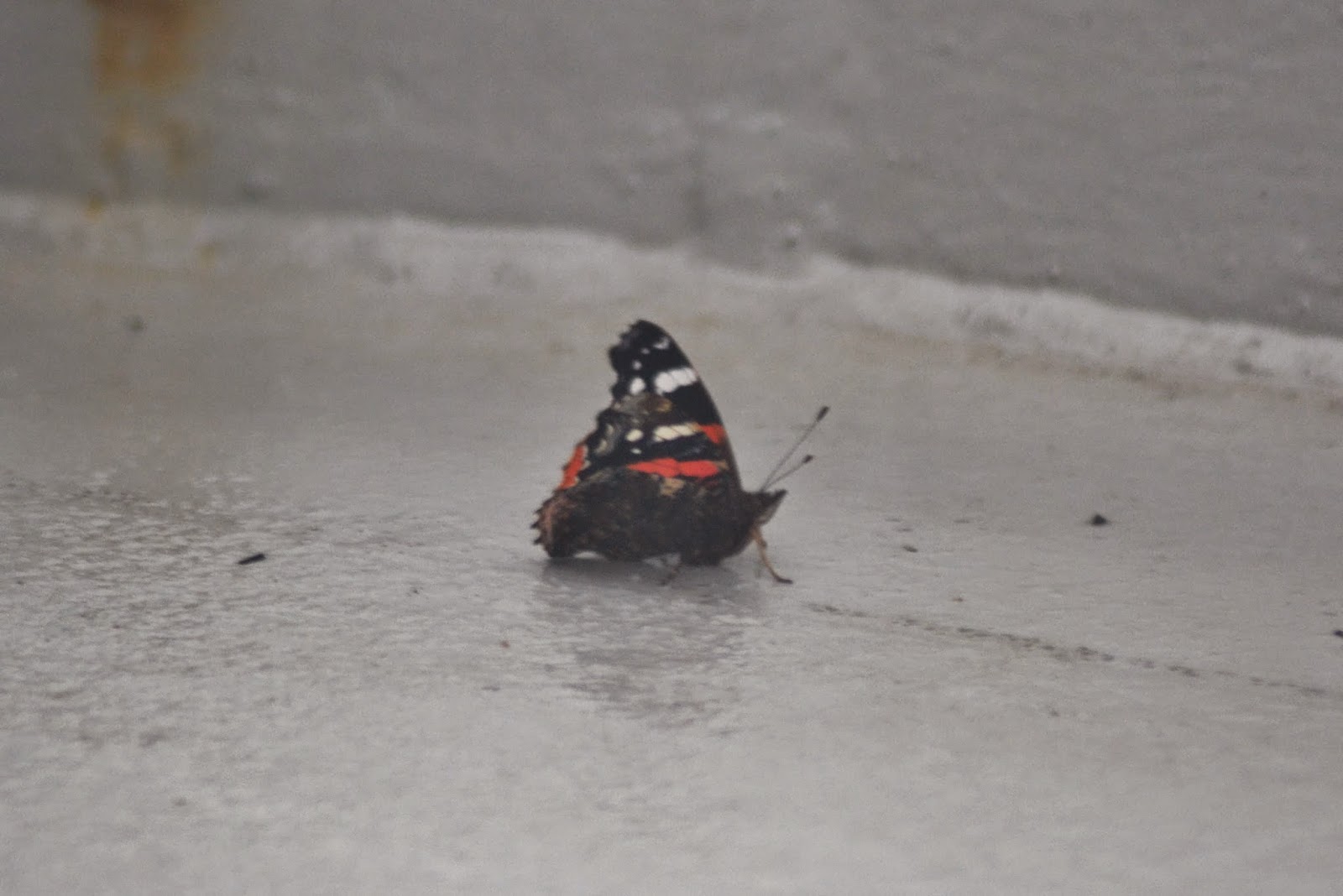 Tomorrow we will continue to zig-zag in transects along the shelf slope North of the Belgica Mound SAC.
Posted by COTF Survey at 23:30