CSHAS Days 3 and 4: off the Cork coast

With a blocking high pressure keeping stormy Atlantic weather systems at bay, we had the pleasure of spending the first two days of proper ‘on effort’ surveying off the Cork coast in glorious sunshine with light easterly winds and a steady sea state of 2. 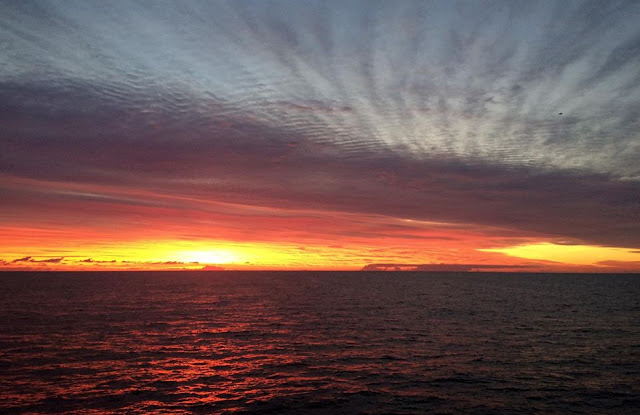 Great conditions for spotting cetaceans from the crow’s nest where Meadhbh was kept busy with a constant presence of common dolphins throughout, mostly comprised of scattered small foraging groups. Some of these groups were seen corralling fish at the surface, with three or four animals swimming in tight circles together while another one or two rushed in and side slapped or tail slapped the surface after which there would be a flurry of feeding activity. 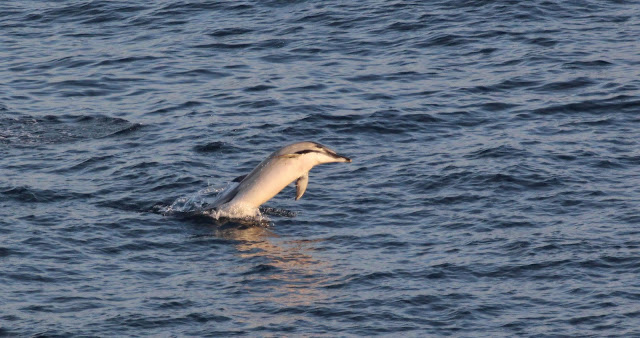 In addition to the dolphins, we also observed several groups of bluefin tuna in feeding frenzy mode, their presence given away by the sudden appearance of shoals of small fish leaping out of the water which would then be followed up by frantic splashing. Every now and then we’d be lucky enough to catch a glimpse of some large, pointy, dolphin sized fish among the white water and on one occasion we got a classic view of a tuna breaching clear out of the water! Trying to predict this behaviour and get a decent pic of it is proving very difficult however! 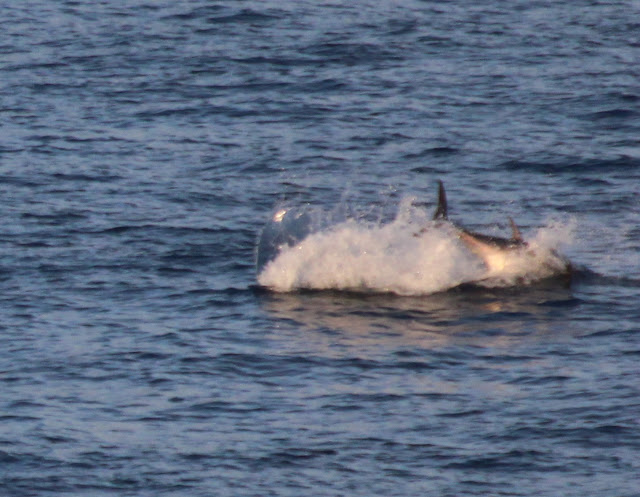 A typical view of the tail end of a breaching bluefin tuna! (c) Niall T. Keogh

Despite the clear conditions, not a single blow from a large baleen whale was to be seen south of Cork, although reports were coming in at the time of humpback and fin whales off the West Waterford coast. While waiting to catch up with these ocean giants, we were content with enjoying some of the smaller predators, such as Portuguese man o’ war, of which we’ve seen just a handful (despite hundreds washing up on beaches in West Cork in recent weeks). 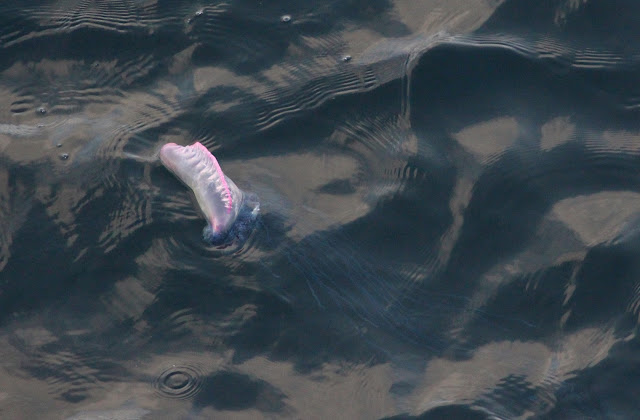 
After seeing hundreds of sooty shearwaters off the west coast of Kerry on Day 1, our venture into the Celtic Sea brought a fantastic encounter with great shearwaters in the offshore reaches of the survey transect lines, well to the south of the Old Head of Kinsale. Superb views were had of up to 175 birds following the ship just after dawn one morning.

It is interesting to see the change in seabird species present along the transect lines as we travel inshore with gulls and auks becoming more frequent as land comes into sight. Just off Ballycotton we added some new species to the survey list like red-throated diver, shag, Mediterranean gull and yellow-legged gull, the latter a scarce species of note in Ireland. 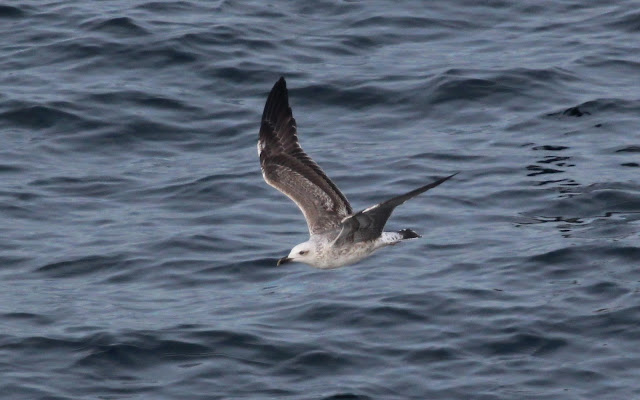 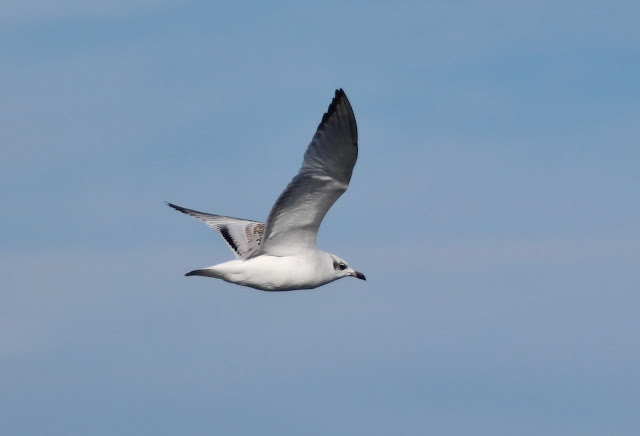 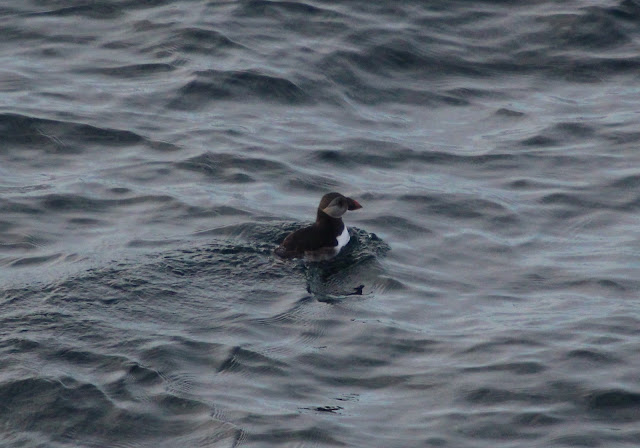 
Easterly winds and clear skies generated by the high pressure have enticed migrant landbirds out into the Celtic Sea, many of which congregate around or over the ship as they make a break for it across open water. Meadow pipits have been our most frequent visitor with up to 40 in a day passing overhead. Chances are they are heading south to Iberia for the winter, having left their breeding sites in Iceland and northern Europe before winter sets in. We’ve also seen some swallows, a grey wagtail, several alba wagtails (both pied and white wagtails), a couple of goldfinches, a redwing, a chiffchaff and even a single yellow-browed warbler! 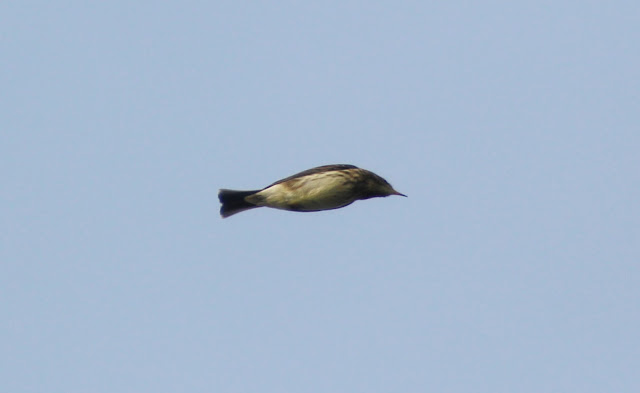 LÉ Eithne and Rescue 117 on a training exercise (c) Meadhbh Quinn
Posted by COTF Survey at 09:10