A break in the weather had us out of Cork Harbour and ready to go for another days surveying at first light. We steamed towards the Atlantic, taking in the stunning West Cork scenery; Old of Kinsale, Seven Heads, Galley Head, Sherkin Island, Cape Clear, Fastnet, Mizen Head and finally Dursey Island accompanied by The Bull, The Cow and The Calf. 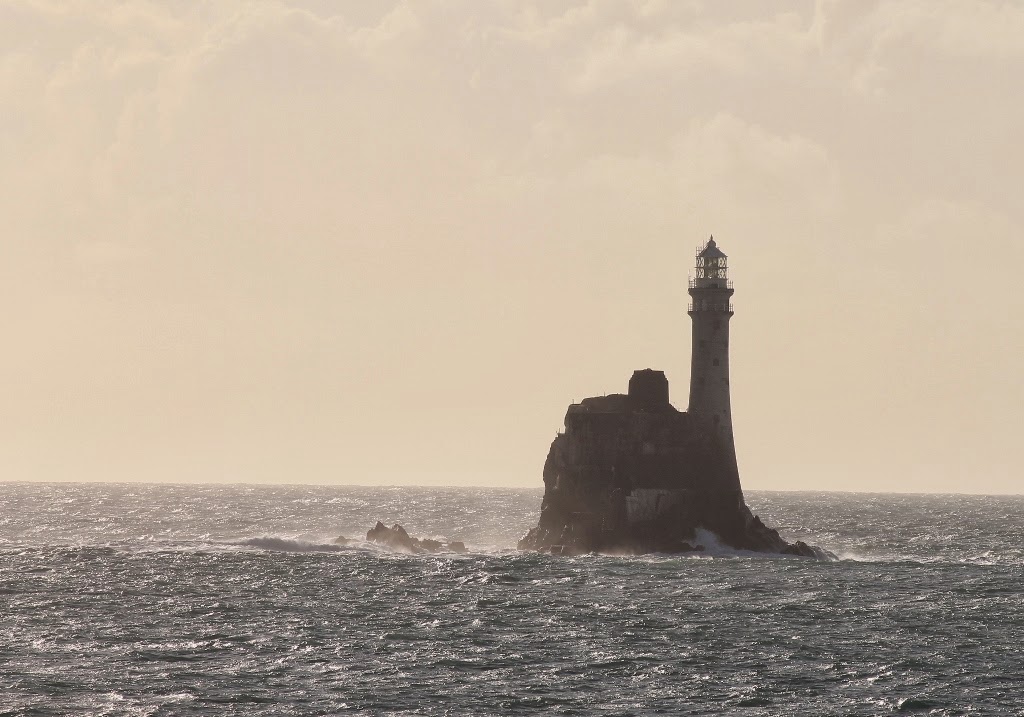 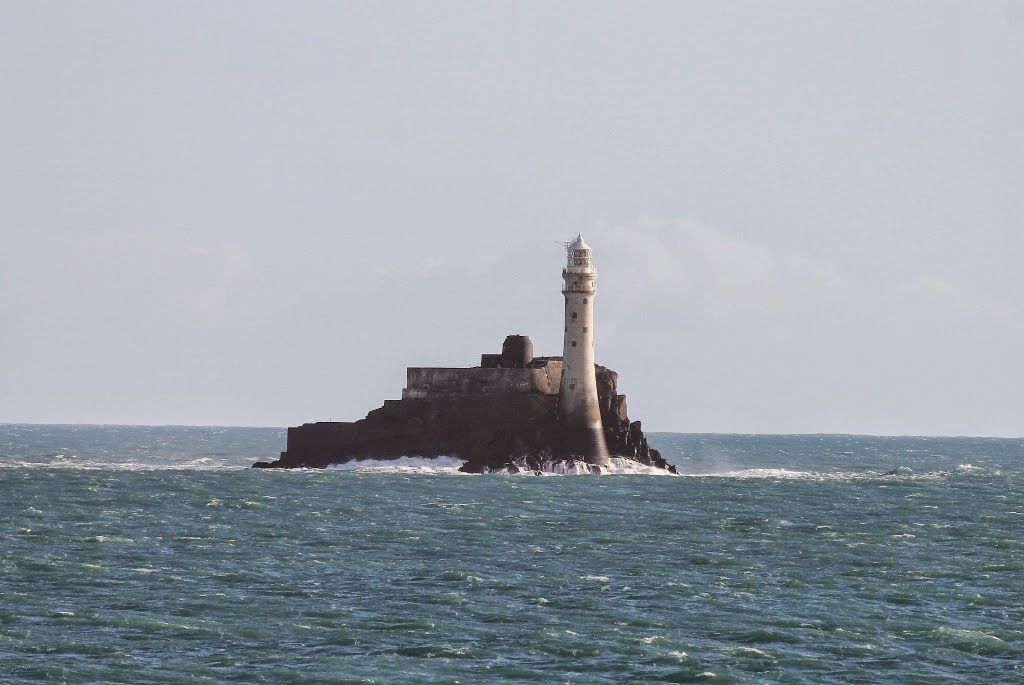 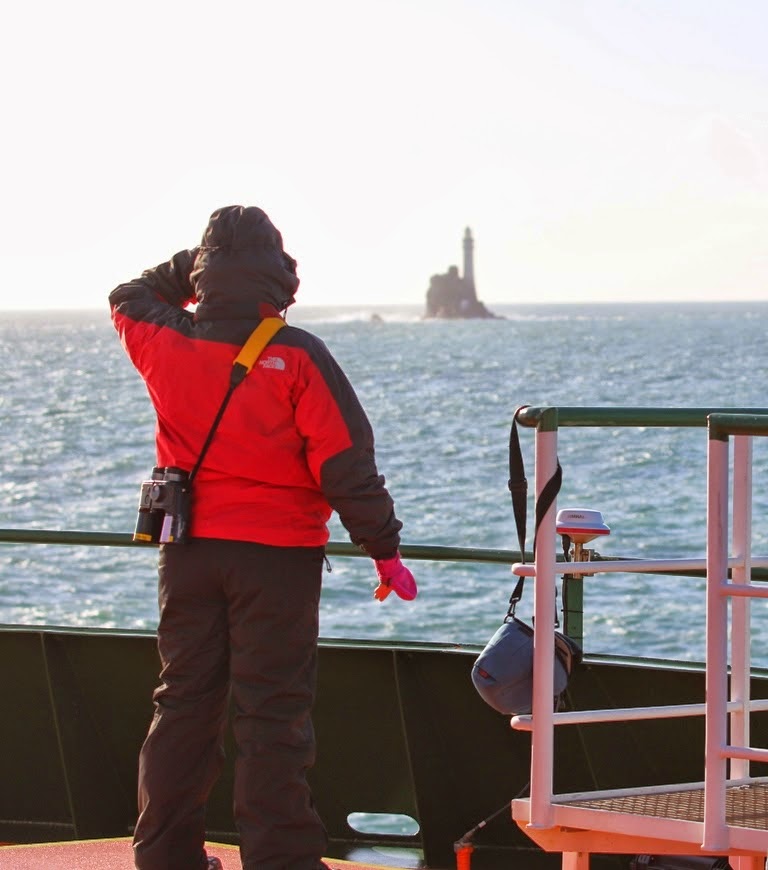 It was great to see some MSFA's (Mixed Species Feeding Associations) today with distant and circling gannets alerting us to the presence of a couple of small groups of foraging common dolphins, surface rushing, milling and corralling fish near the surface. We also came across some nice flocks of diving razorbills with several dip feeding kittiwakes in attendance and a single flock of 60 or so fulmars ranging about in active search mode. All indications of some rich feeding still hanging about in the waters off West Cork (peak in this area for herring and sprat normally October).

A couple of stunning 'white wingers' (aka Arctic gulls) made an appearance today too. A 1st-winter glaucous gull to the South West of Dursey and an adult iceland gull just off Mizen. The iceland gull was seabird species number 14 for the trip. 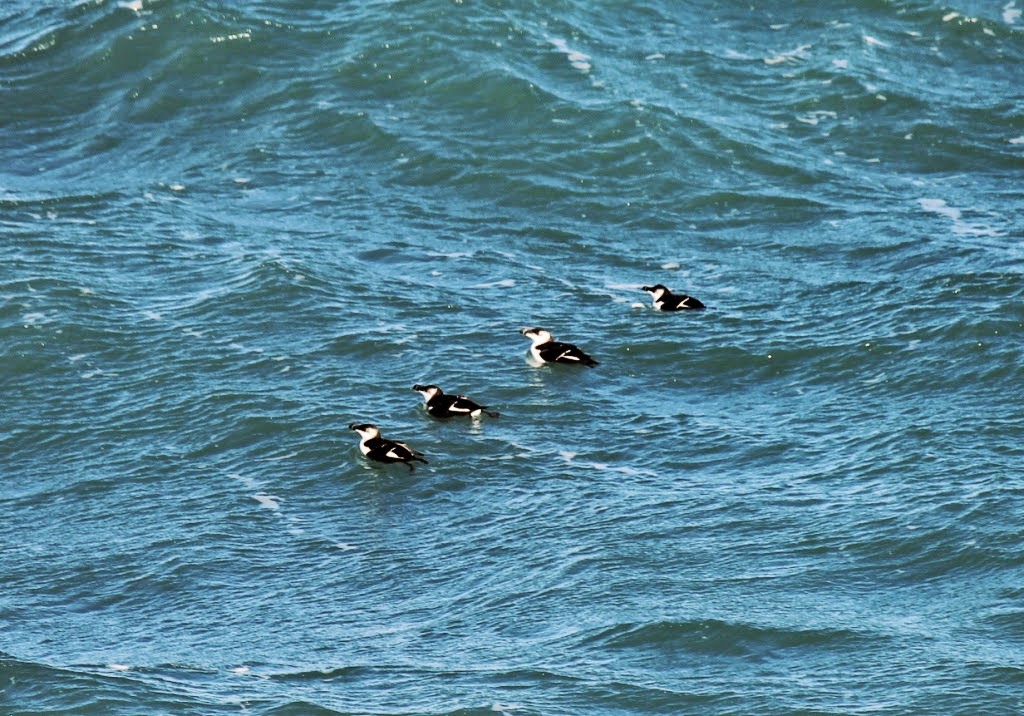 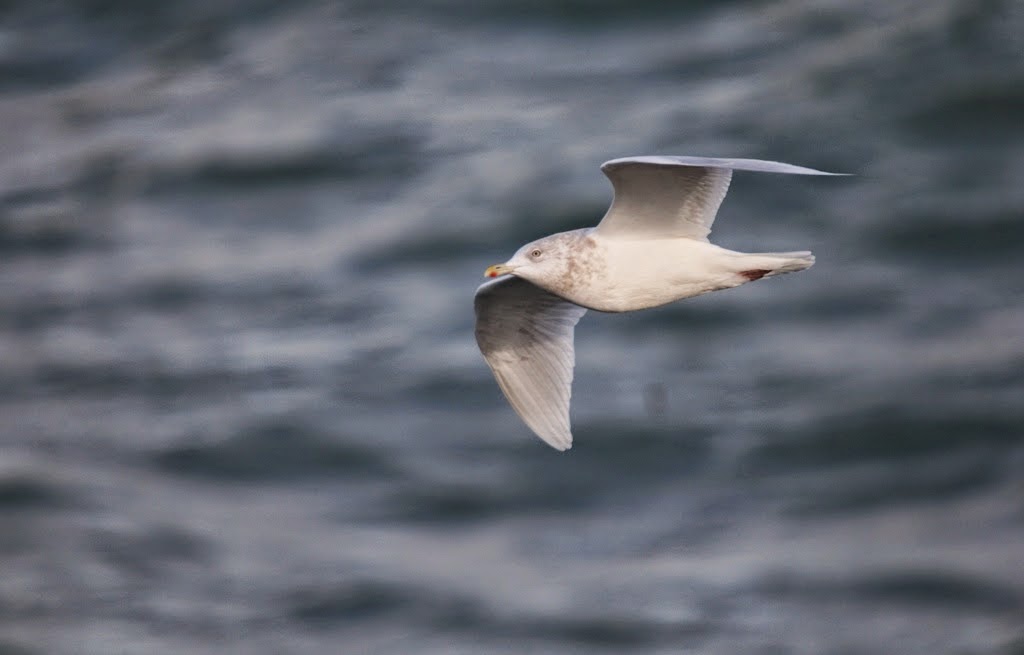 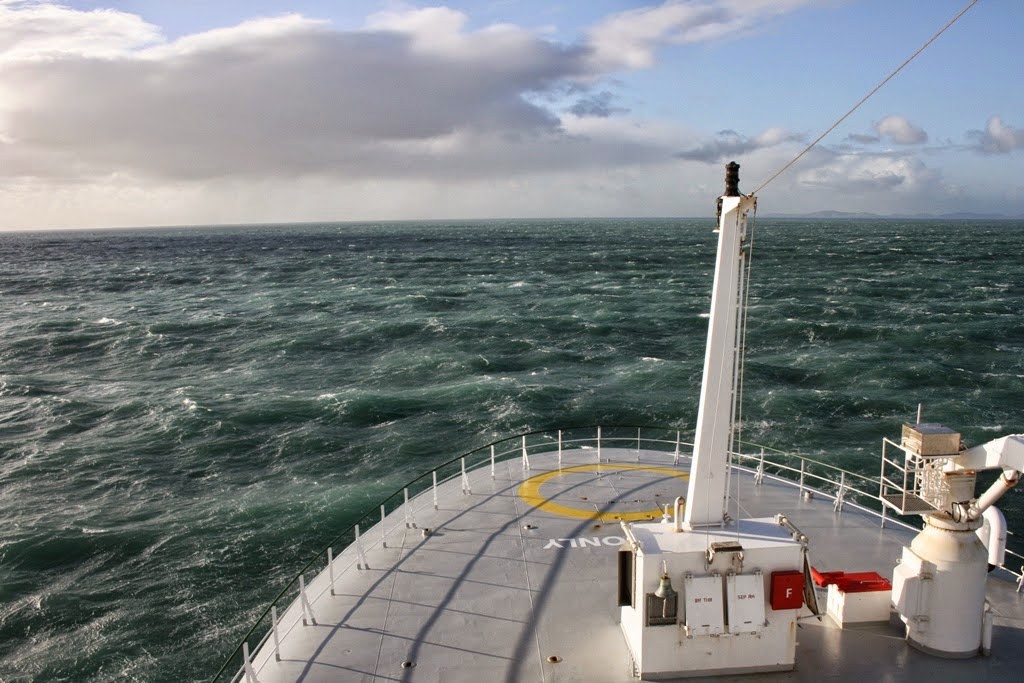 View from the Crow's Nest © Marie Louis
Posted by COTF Survey at 23:30