Today's survey route took us from South of Robert's Head, Co. Cork in the morning, to just South of Helvick Head, Co. Waterford in the evening. Along this track line we encountered a steady run of common dolphins, with 17 sightings totalling 145 individuals logged by the end of the day. Group sizes ranged from 2 to 20 animals, many of which came in to bow ride for some time allowing for plenty of photo opportunities. Nice to see some small calves among them also. 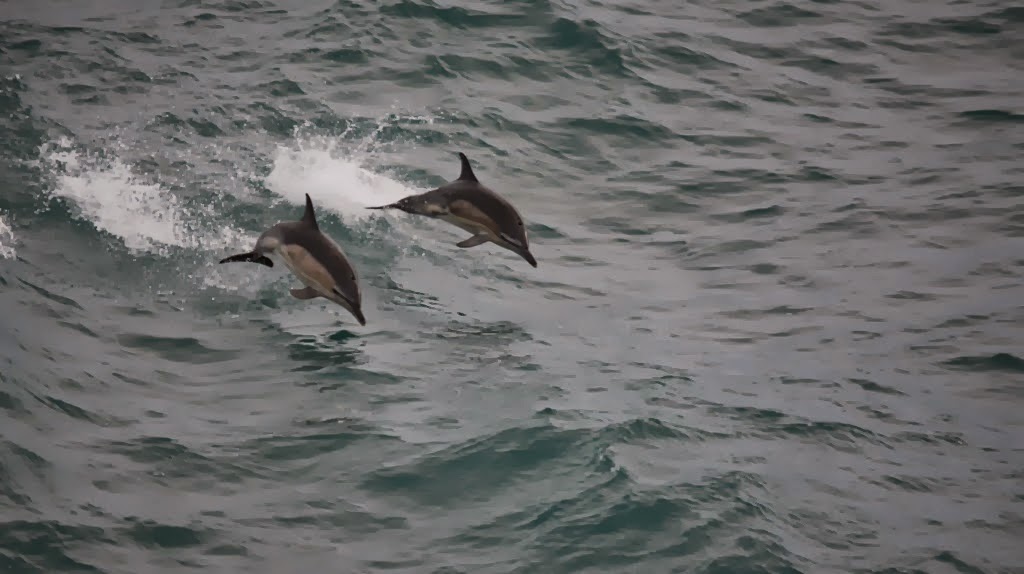 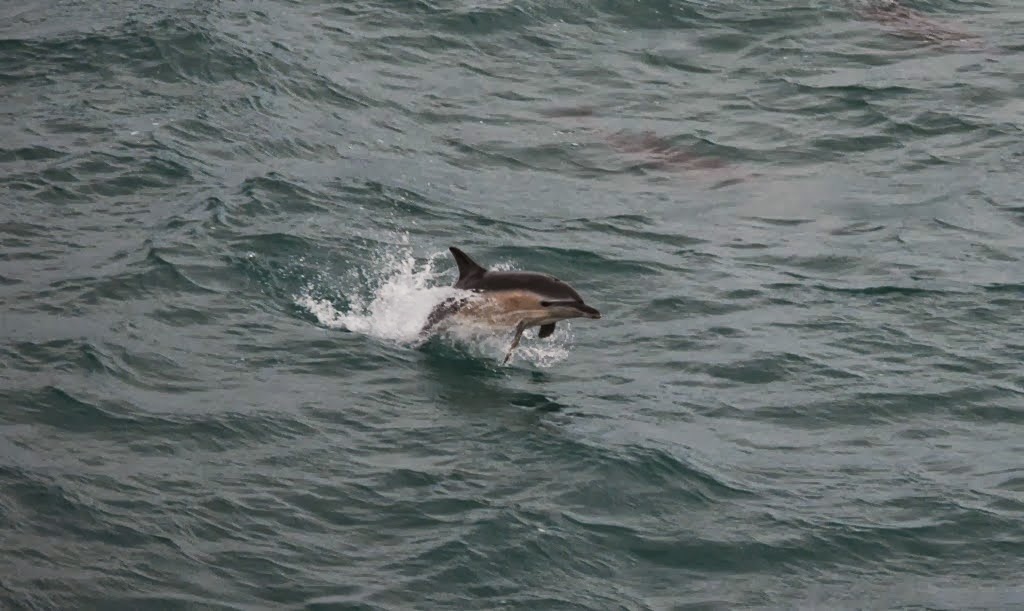 Fulmars and kittiwakes were abundant and plenty of lesser black-backed gullswere noted moving between the R.V. Celtic Explorer and fishing vessels in the surrounding area. The seabird team also recorded three new species for the trip list today; Manx shearwater, 3 great skuas (aka Bonxies) and some common gulls. This brings the overall list of birds recorded so far to a respectable mid-winter tally of 12. 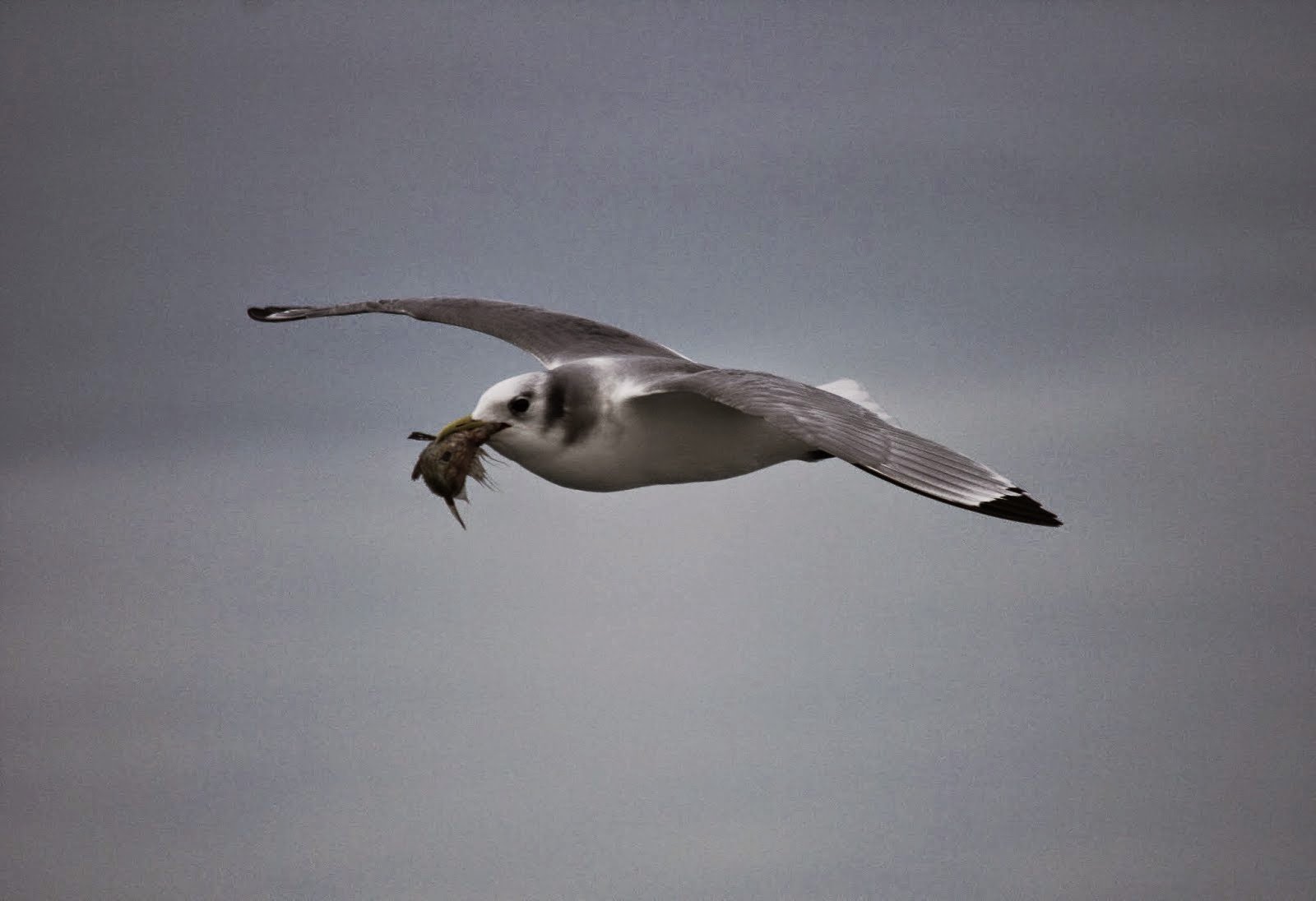 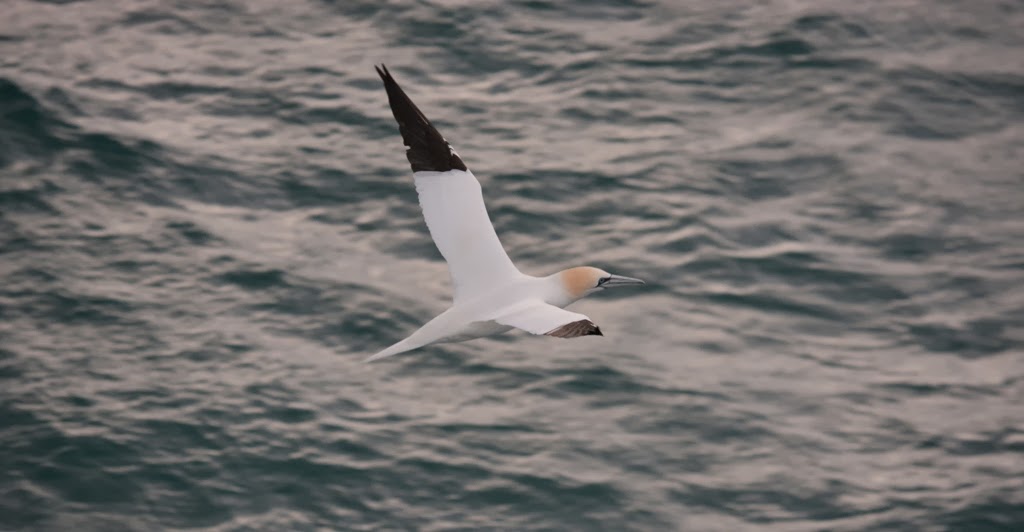 Perhaps the most unusual sighting of the day was that of a Stratocumulus Kelvin Helmholtz cloud spotted and identified by seabird team member, Ryan McKenna as we steamed to the South of Mine Head at 13:41.

Ryan elaborates on the significance of this observation: "This is very rare cloud formation that looks like enormous breaking waves. Kelvin-Helmholtz clouds form when cloud develops at an abrupt boundary between layers of colder air below and warmer air above. The upper warm layer moves more rapidly than the colder layer below to produce crashing cloud waves. Due to its nature it decays in minutes, it is rare, fleeting and a favorite of cloud spotters world wide." 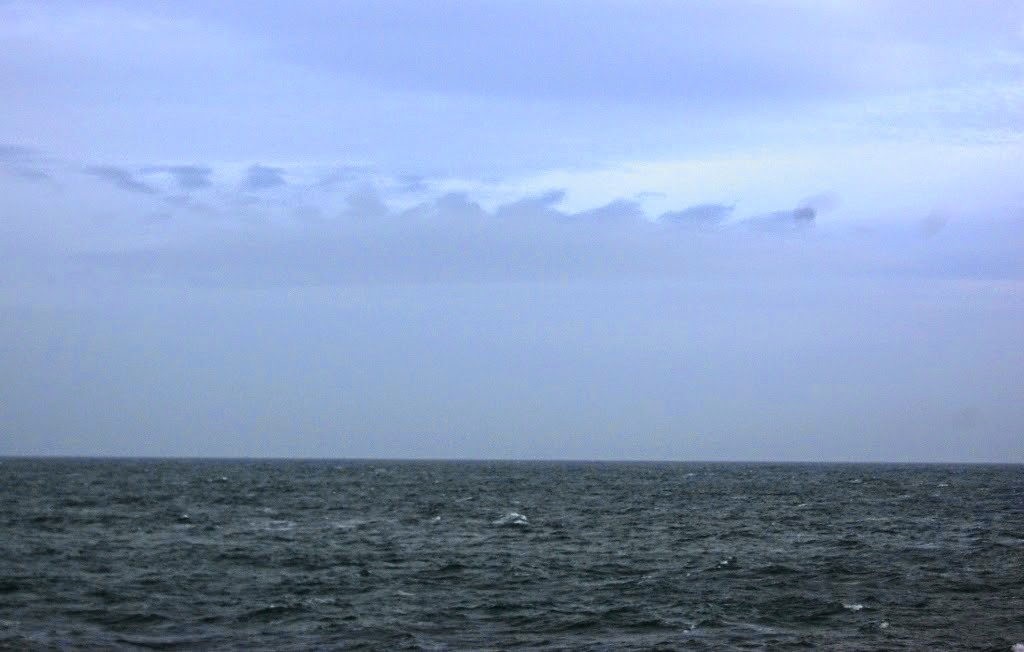