After mobilising in Cork Harbour yesterday afternoon, we steamed out by Roche's Point enjoying a beautiful sunset, but all the while, at the back of our minds, we knew the beast of a weather system stirring in the West would mean that effective or comfortable surveying conditions over the continental shelf would most certainly be non-existent over the next week. As such we have decided to start off the trip by undertaking a zig-zag route through the Celtic Sea, off the South coast of Ireland between West Cork and Wexford. This will provide the perfect opportunity to make a comparison with the long running surveys of these waters which take place each year in October. It will be interesting to see what differences (if any) there are in cetacean & seabird abundance and/or distribution between the two ends of the Herring spawning season. 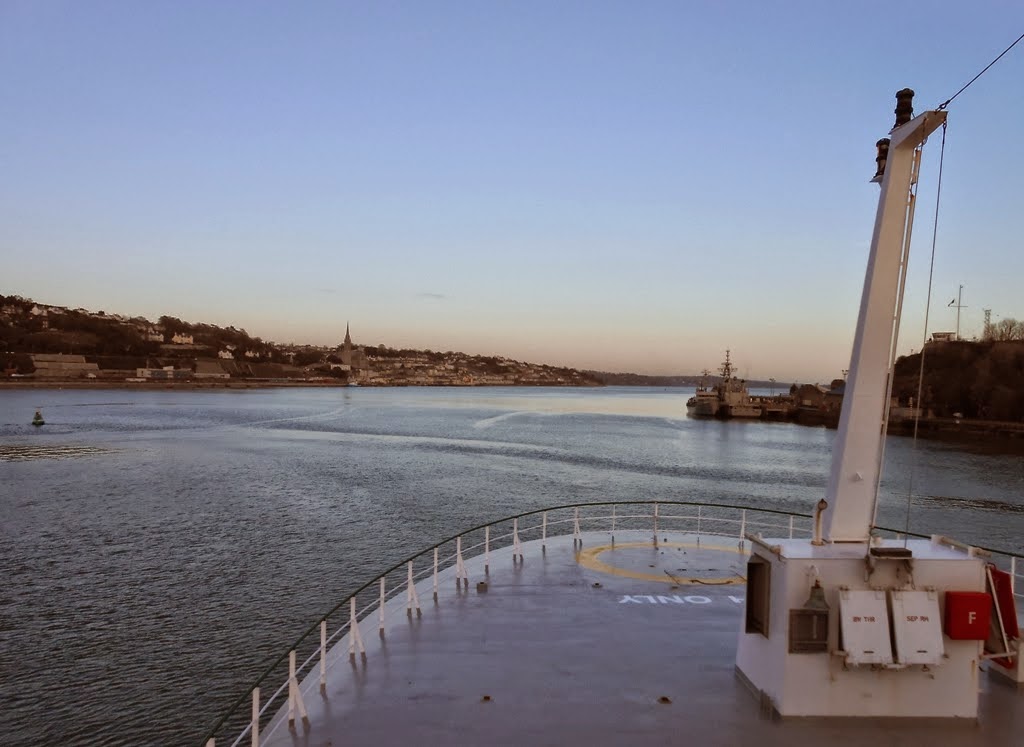 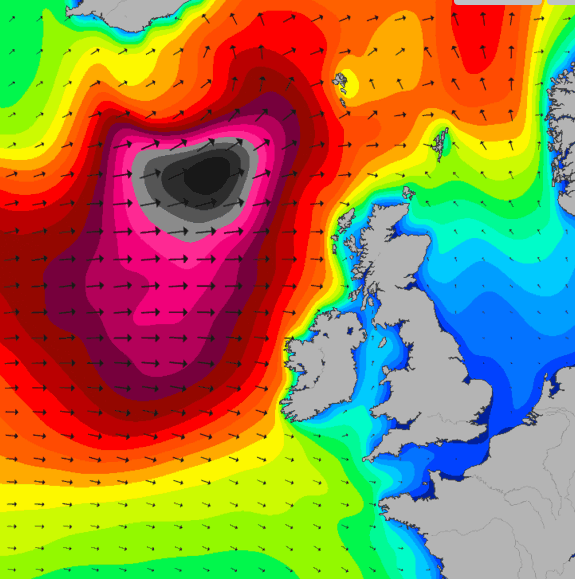 The day began in earnest with decent surveying conditions (dry, sea state 3 and overcast but with good visibility). We were treated to our first cetacean sighting of the trip as early as 08:30am when 11 common dolphins (including 2 juveniles) spent quite some time bow riding and playing around the ship just to the South of Fasnet. Up to 10 sightings of common dolphins were then logged throughout the course of the day as we made our way towards Galley Head. 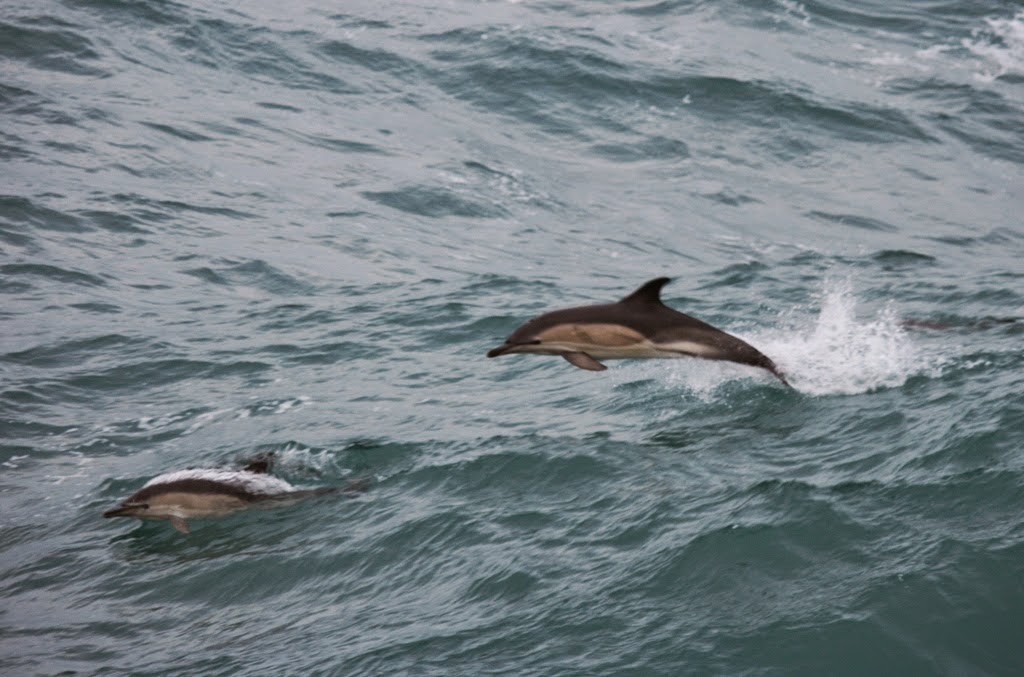 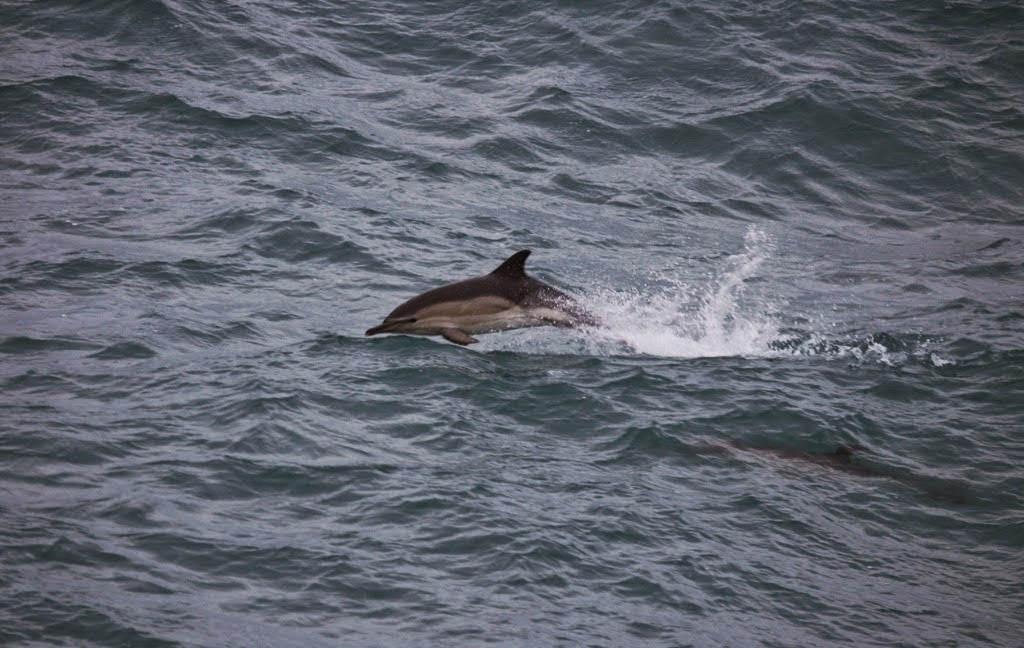 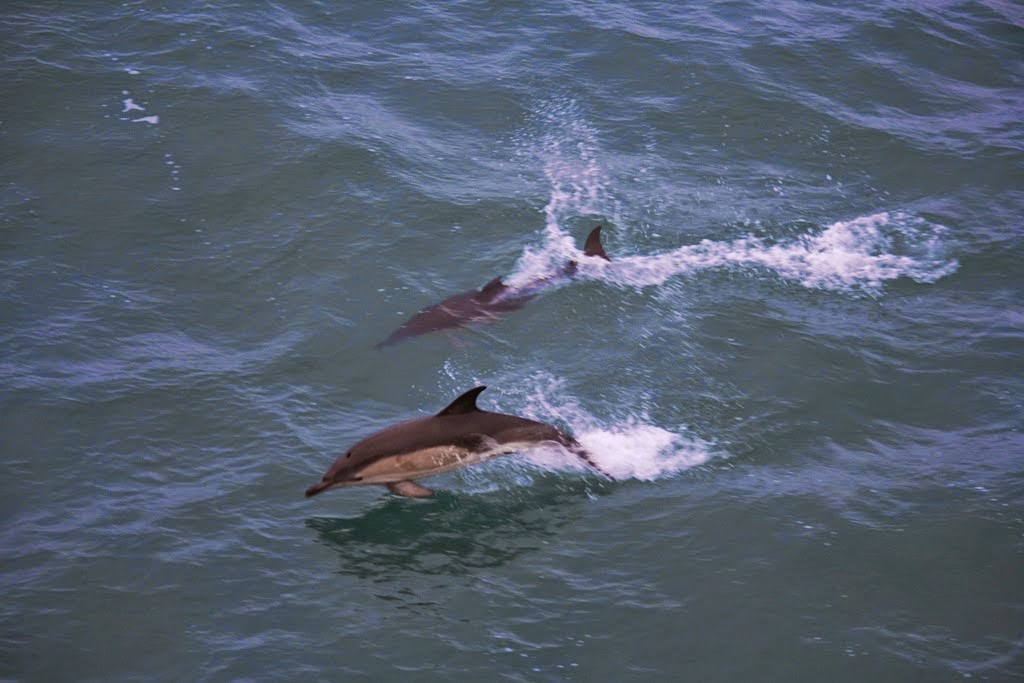 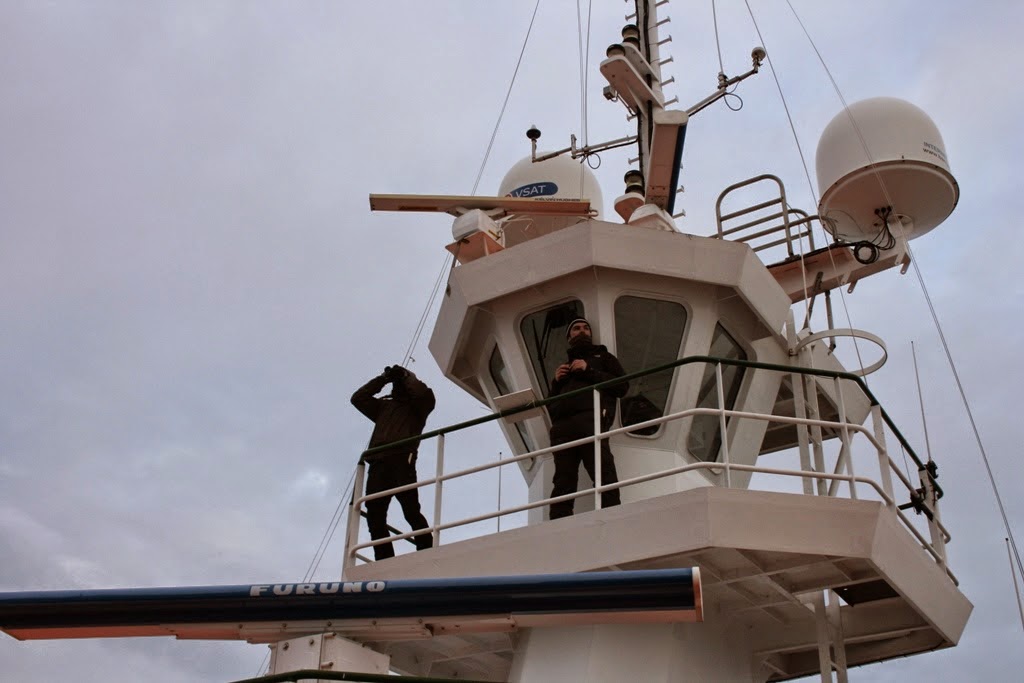 
The seabird team got off to a good start, recording a total of 9 species; fulmar, gannet, kittiwake, Herring gull, great black-backed gull, lesser black-backed gull, glaucous gull, razorbill and guillemot. The glaucous gull spent some time resting on the bow of the R.V. Celtic Explorer and a flock of 60 fulmars seen resting on the water contained a dark morph 'blue' fulmar. Both these birds originate from the Arctic and are scarce but regular winter visitors to our waters.

Tomorrow we continue East, hopefully towards some fin whales! 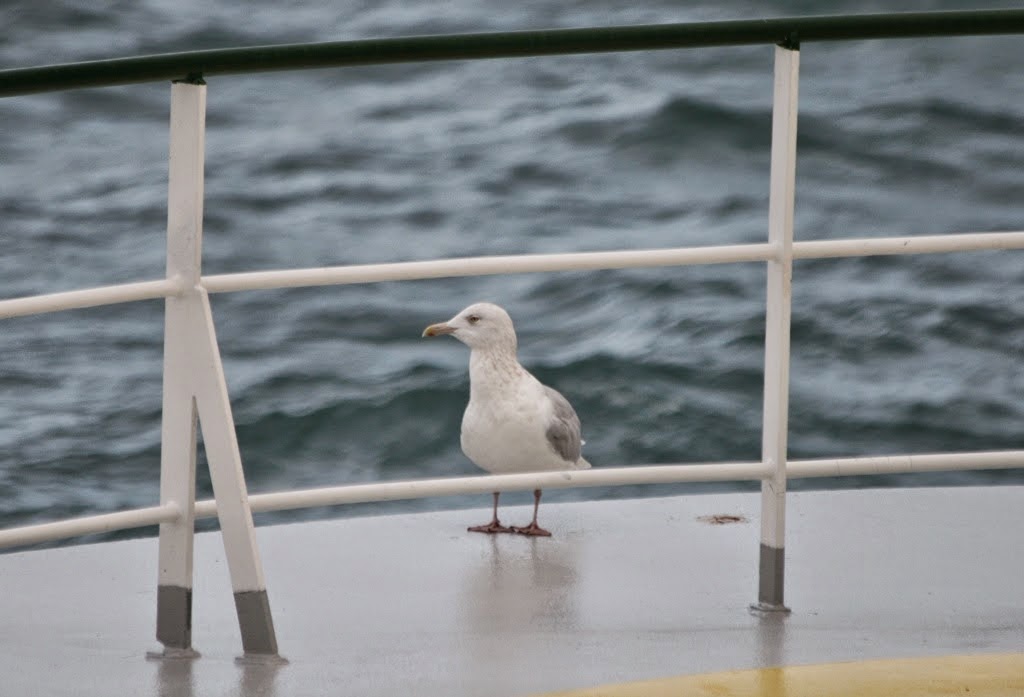 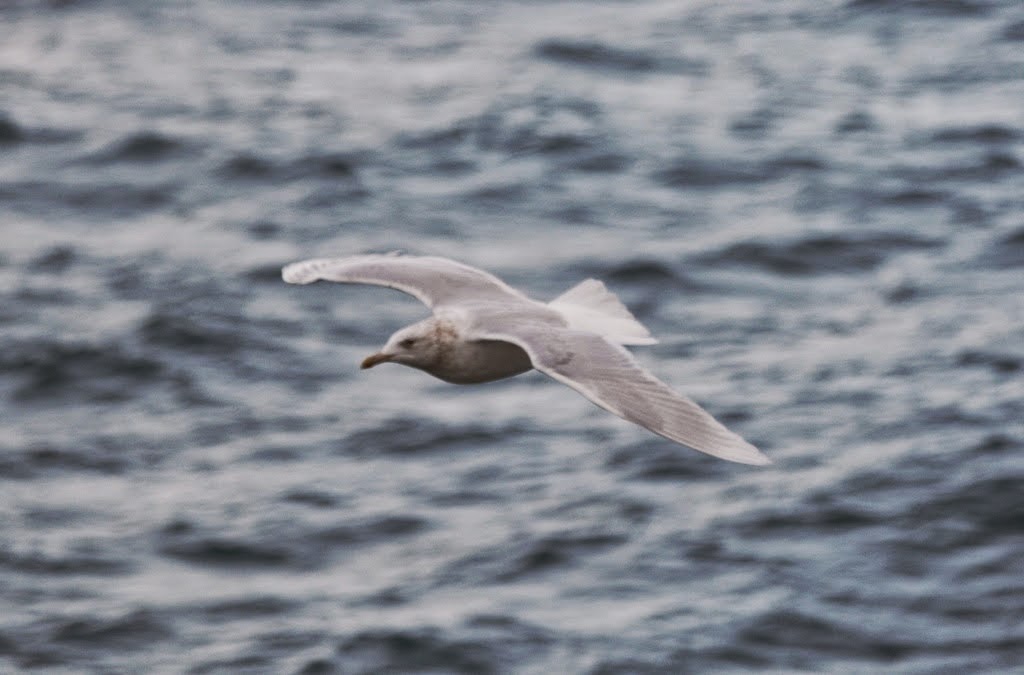