We continued along our Celtic Sea transects today between Galley Head and East of the Old Head of Kinsale, encountering less than ideal surveying conditions during the first few hours of the morning (reaching a sea state of 6 at times!). Understandably, no cetaceans were seen during this period and seabird numbers were quite low. With a marked improvement in the weather during the afternoon, numbers of fulmars and kittiwakes began to pick up nicely, with a notable passage of birds moving East, perhaps hinting that we may be approaching some richer feeding areas as we go along. A single dark morph 'blue' fulmar and a 1st-winter glaucous gull which followed the R.V. Celtic Explorer for several hours this morning were the avian highlights of the day. The evening was capped off by two common dolphins seen following alongside, illuminated by the lights of the ship when breaching. 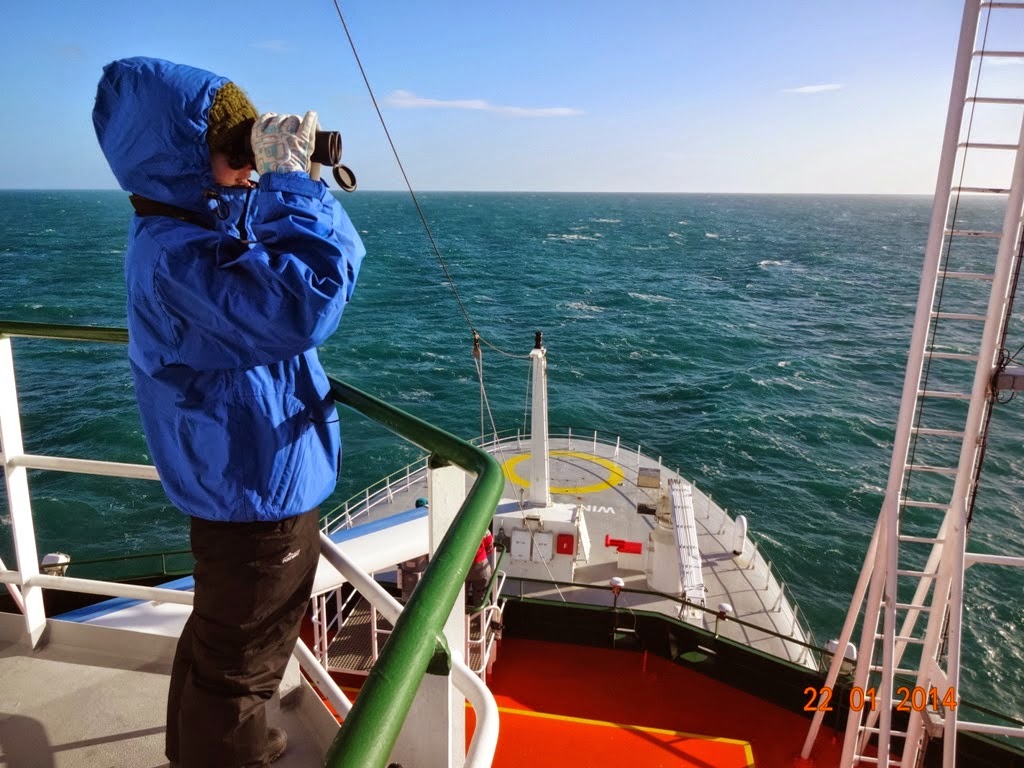 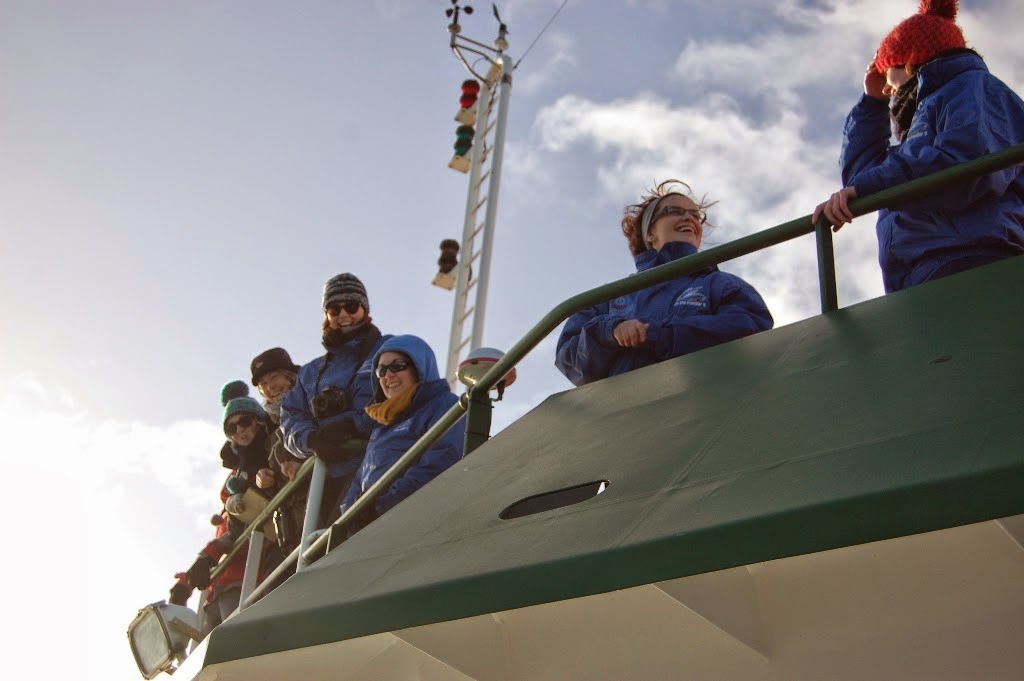 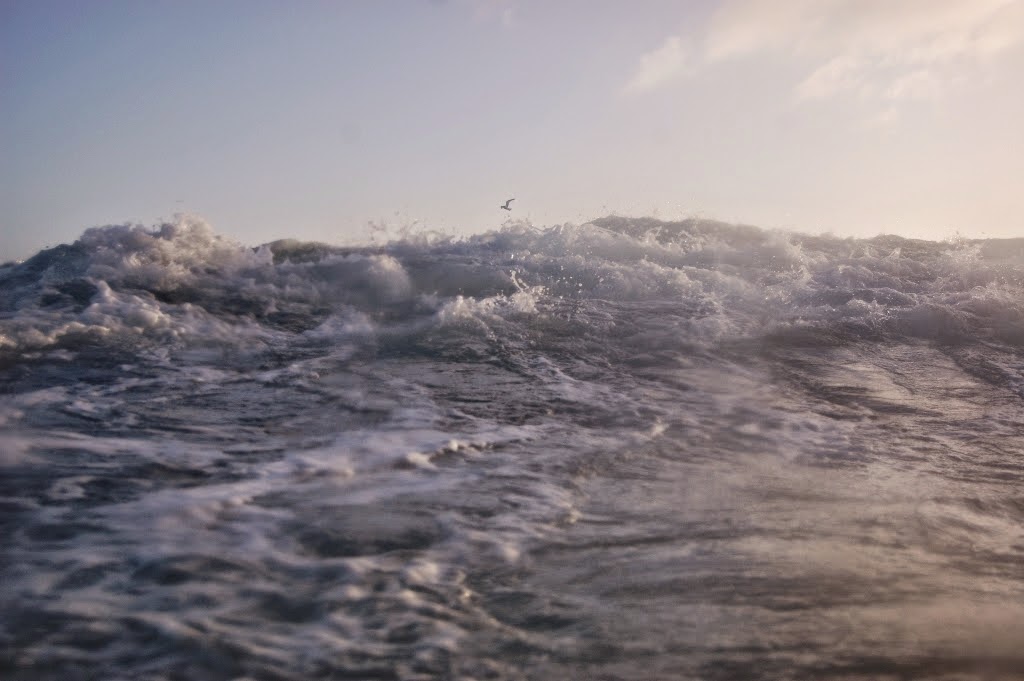 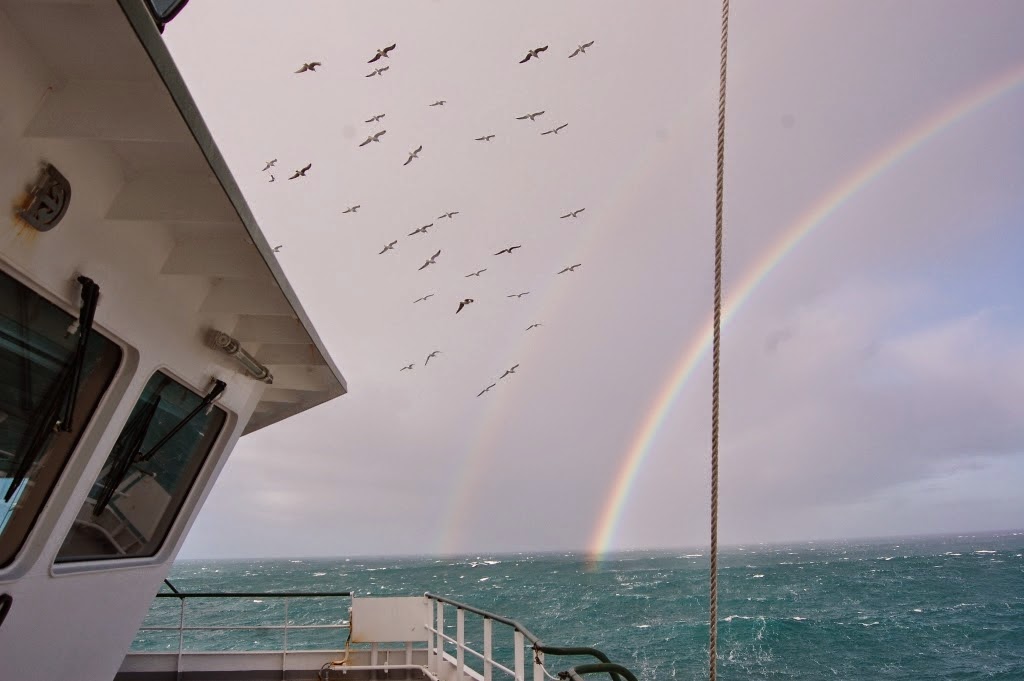 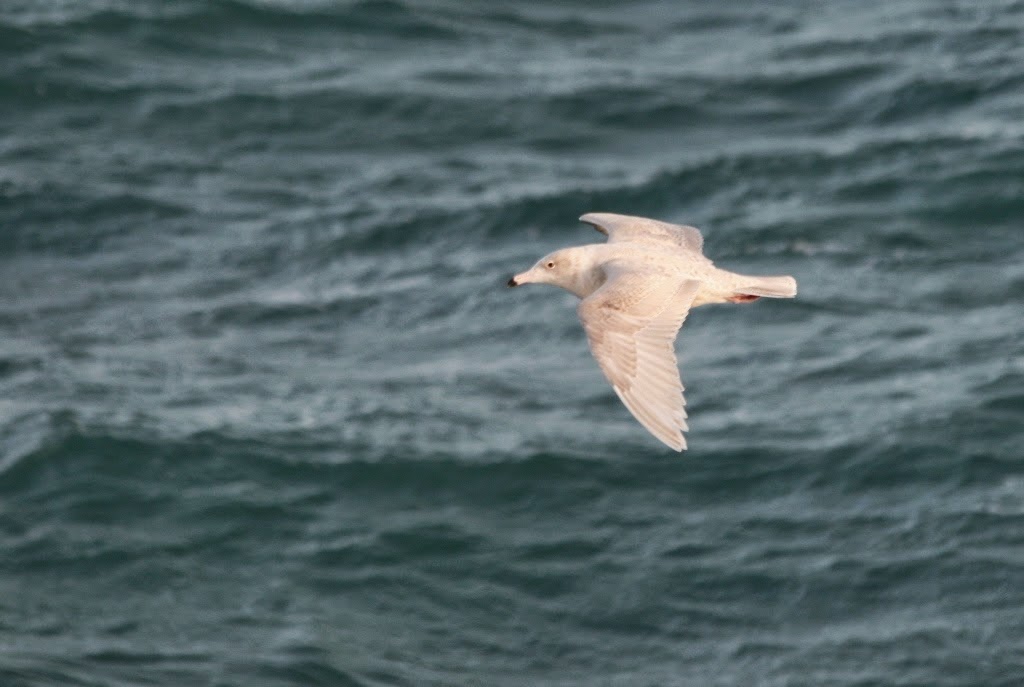 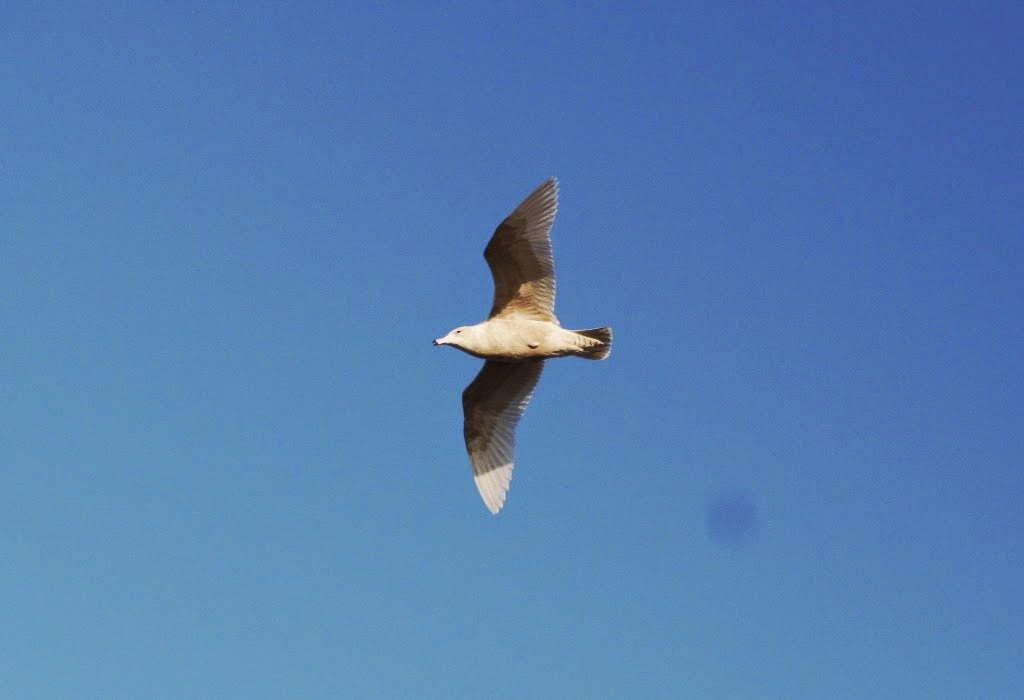 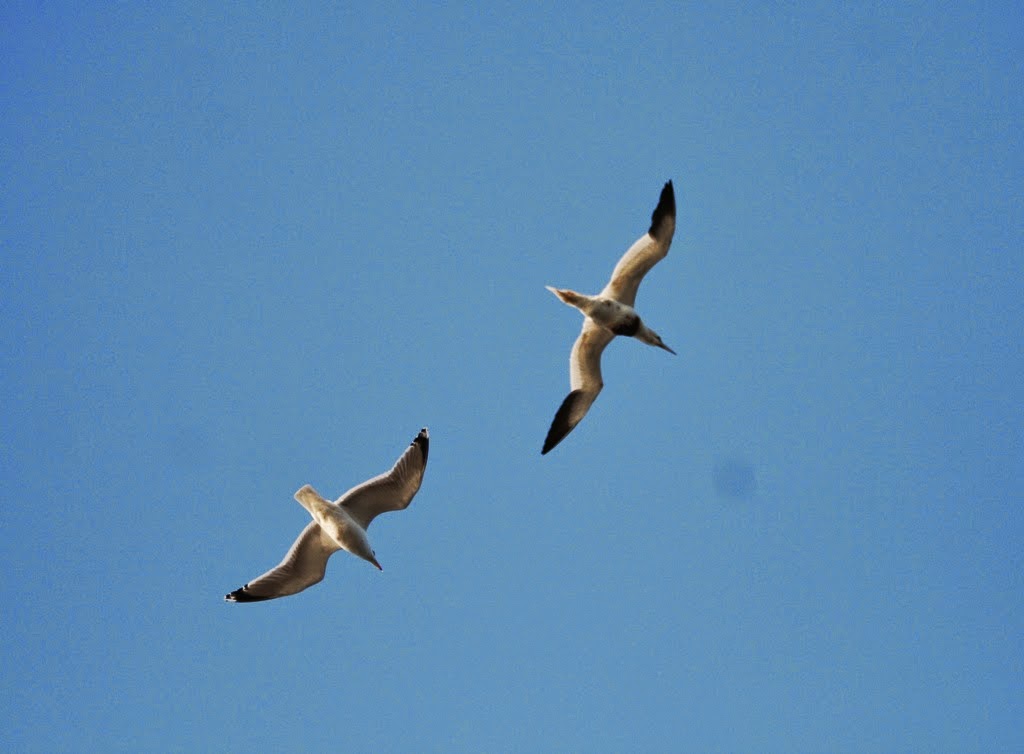 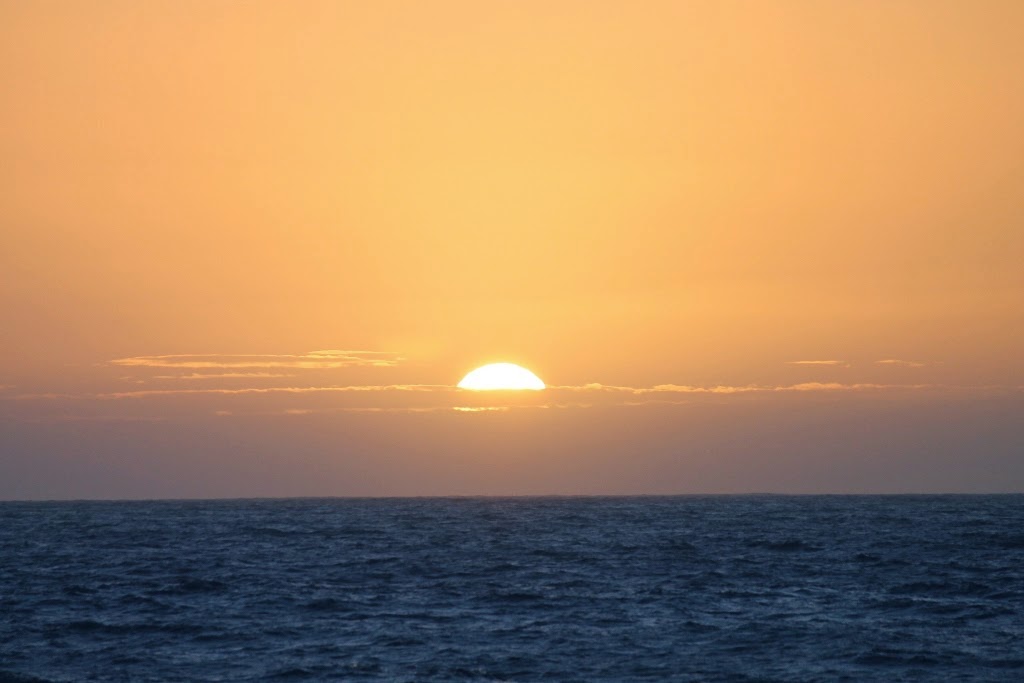