A busy day all round as we surveyed off the coast of Waterford between Mine Head & Dunmore East. Common dolphins were once again present throughout, appearing in groups of up to 20 animals at times. The full variation in colour was noted from those with ochre toned flanks as expected to some which appeared more smokey grey and one melanistic individual which lacked the typical 'hourglass' pattern, looking superficially like a small bottlenose dolphin!

As we approached the inshore waters South of Dunmore East, a flurry of cetacean and seabird activity was encountered, all of which were no doubt availing of the seasonal bounty of sprat in this area. The survey species list was boosted with the addition of harbour porpoise (including groups of 3 animals), a common (harbour) seal and several grey seals as well as a red-throated diver which was being harassed by an attending great skua! Kittiwakes, lesser black-backed gulls and guillemots were particularity abundant whilst other seabirds of note included 3 manx shearwaters, 2 'blue' morph fulmars and 10 great skuas.

Just as the last watch of the day drew to a close, the cetacean team spotted a blow from a large whale in the waters to the South of Hook Head. The height of the initial blow coupled with a view of the back would indicate that this animal was most likely a fin whale. We'll be starting off our tracks tomorrow in the same area where we left off this evening so fingers crossed for a repeat performance. 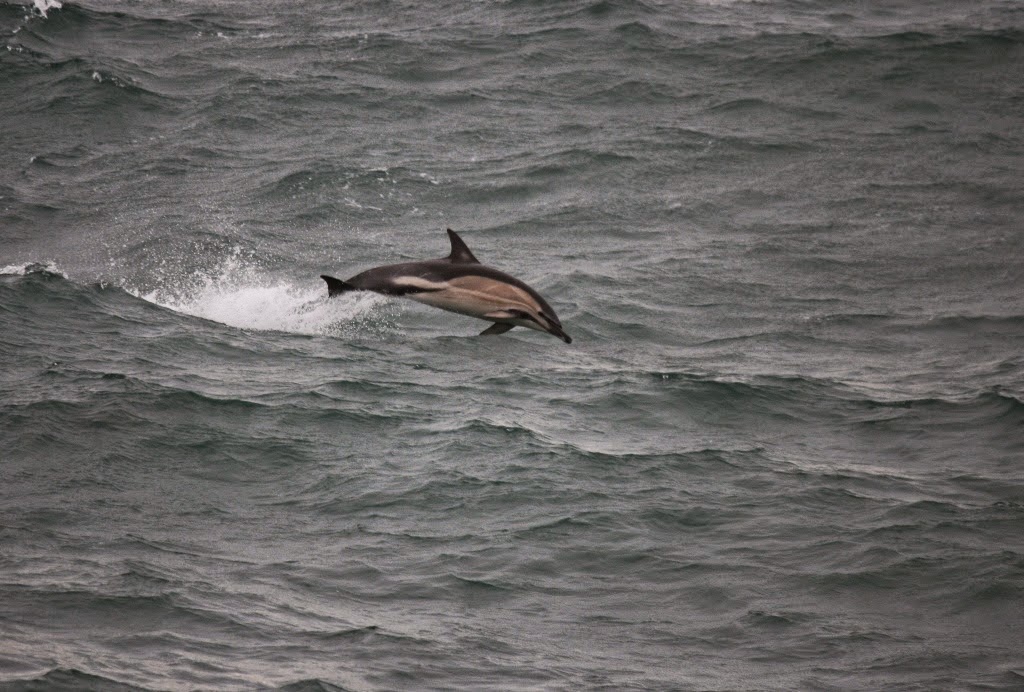 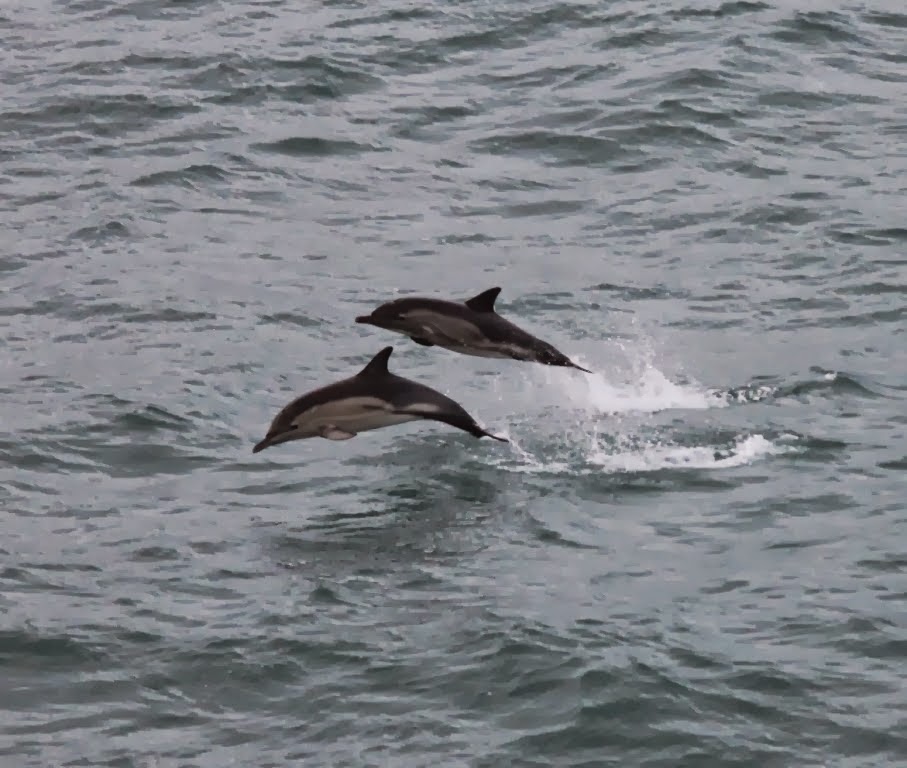 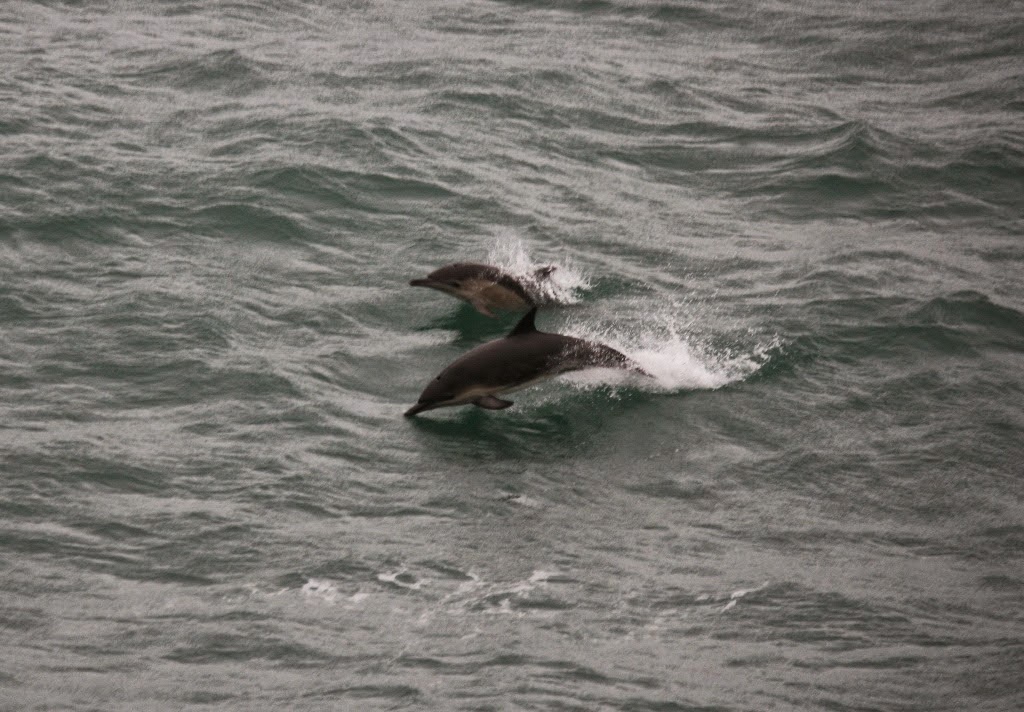 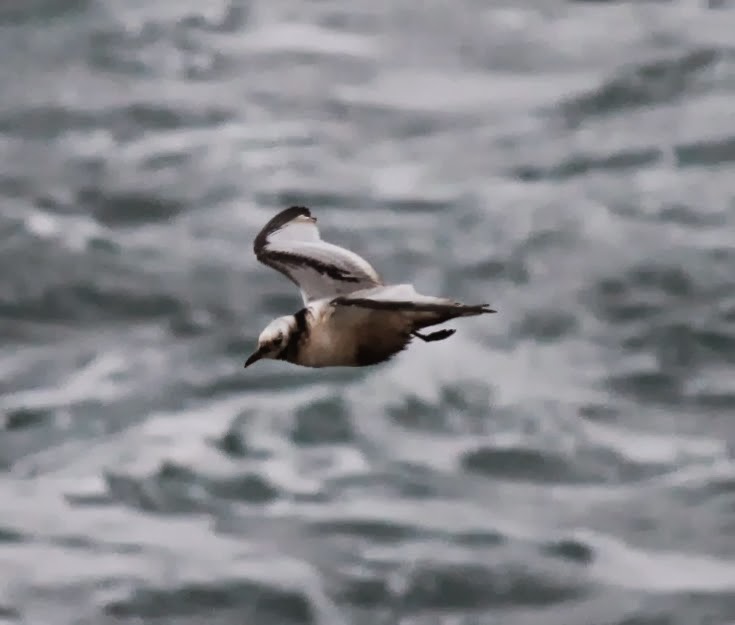 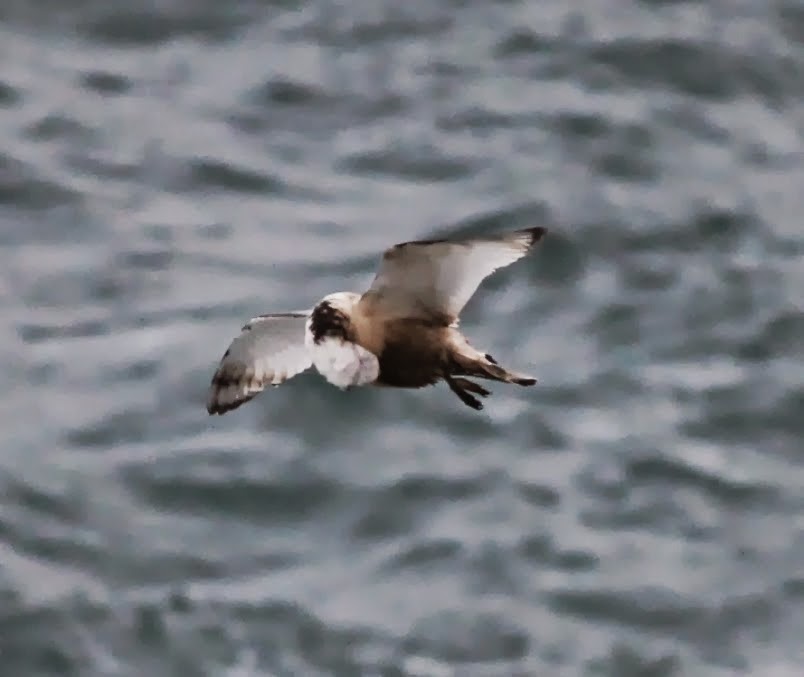 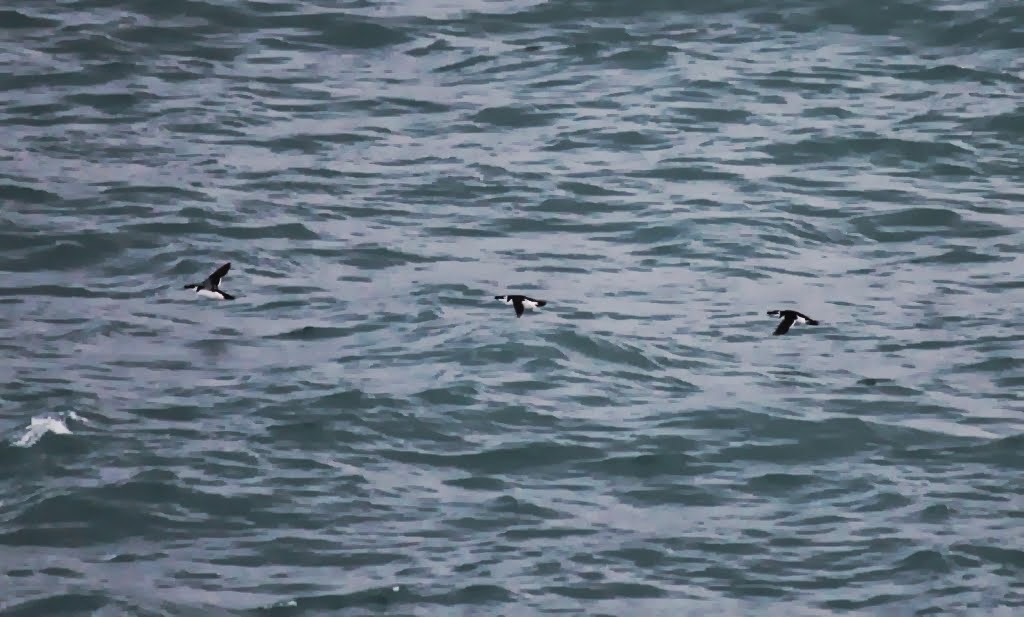 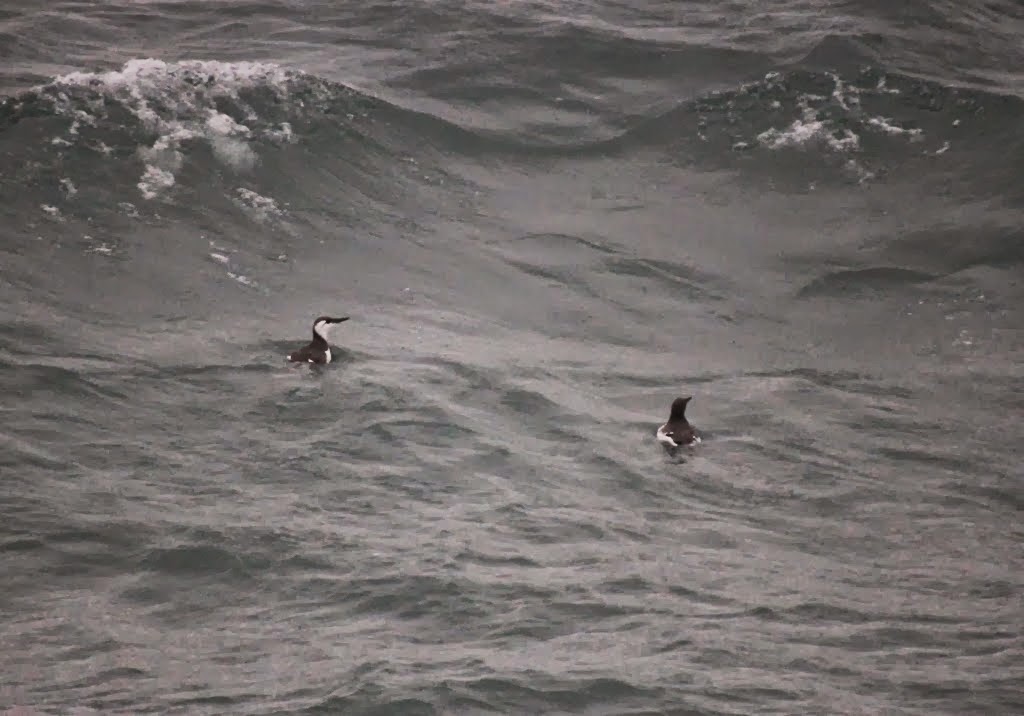