On 21 January 2013, the RV Celtic Explorer will depart from Galway with 18 scientists and crew on the fourth dedicated cetacean (whales, dolphins and porpoises) research cruise since 2008.

‘Cetaceans on the Frontier’ has become an annual research cruise, lead jointly by the Galway-Mayo Institute of Technology (GMIT) and the Irish Whale and Dolphin Group (IWDG) which aims to record abundances and distribution of cetaceans along the continental shelf edge. This region is an important habitat for cetaceans as they feed there due to rich food resources available from increased productivity caused by upwelling when nutrients are brought to the surface from the depths. This project aims to identify particular areas of importance for these and other species such as seabirds. This year we are focusing on the bottlenose dolphin.

While many people are familiar with coastal bottlenose dolphins that are resident in the Shannon Estuary, or those which occasionally venture into bays and harbours during summer months, little is known about their offshore counterparts. DNA analysis, photo-identification and behavioural traits suggest that a distinct ‘eco-type’ exists in offshore waters. This species is required to have strict protection under the EU Habitats Directive, but this is difficult to achieve for animals living offshore as we know little about their ecology, movements and the threats that they may face. As in 2012, we will take skin samples from these dolphins by deploying a small boat from the Celtic Explorer using a biopsy darting system to collect skin samples for DNA analysis, under licence from the National Parks and Wildlife Service. We will photograph their uniquely marked dorsal fins and catalogue individuals’ movements. We also hope to characterise their preferred habitat type, e.g. their preferred depth and distance from the shelf edge. 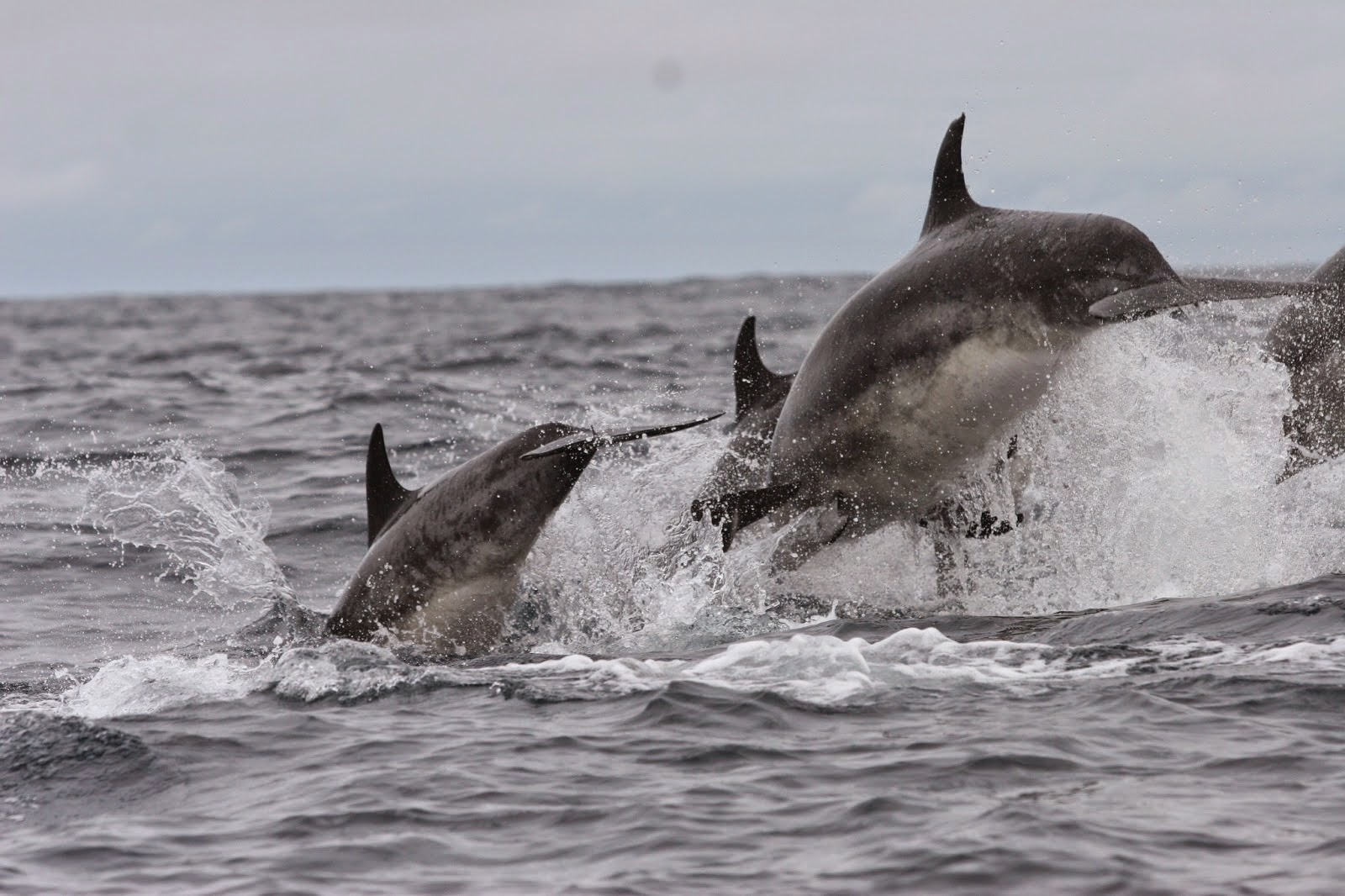 We expect to record other species such as common dolphins, white-sided dolphins, pilot whales and fin whales. A hydrophone will be towed behind the ship to listen for clicks from cetaceans that are not visible at the surface, such as deep-diving beaked and sperm whales which may be submerged for over an hour during deep dives. The IWDG will deploy a CPOD in 3000m of water and recover it in several months time. This device listens for sounds used by cetaceans for navigating or communicating, and records their presence or absence in an area, day and night for up to three months. 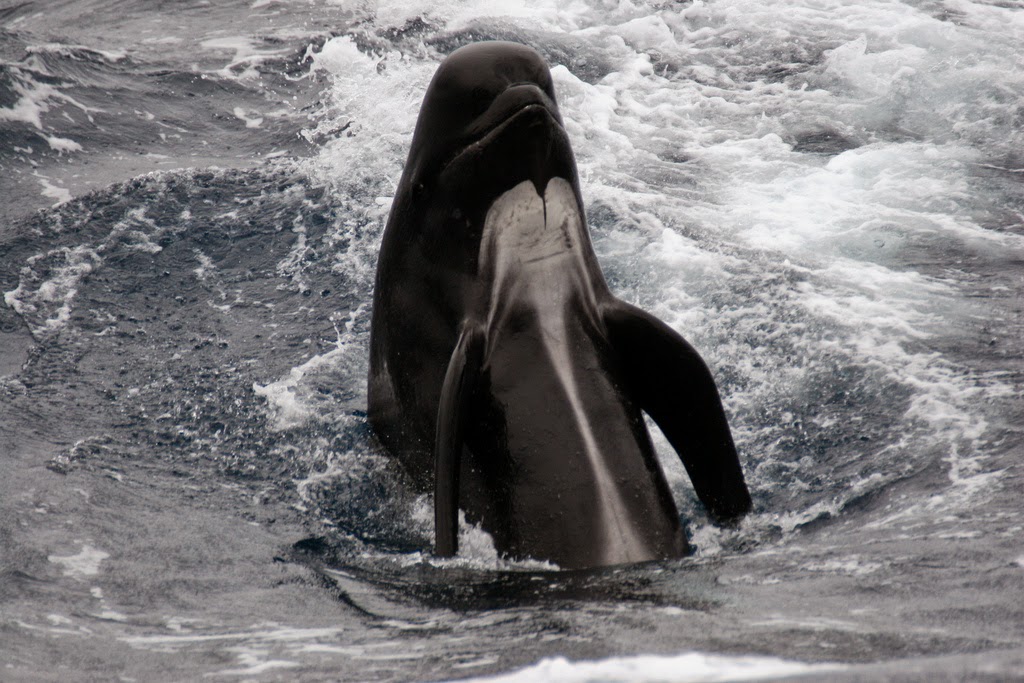 Cetaceans on the Frontier is an inter-disciplinary research cruise, and scientists specialising in seabird biology, plankton and micro-plastics will also be collecting data in order to determine how different species are interacting with their environment and with each other. Last year the bird team recorded a rare black-browed albatross, tens of thousands of kilometres from its native Southern Ocean! 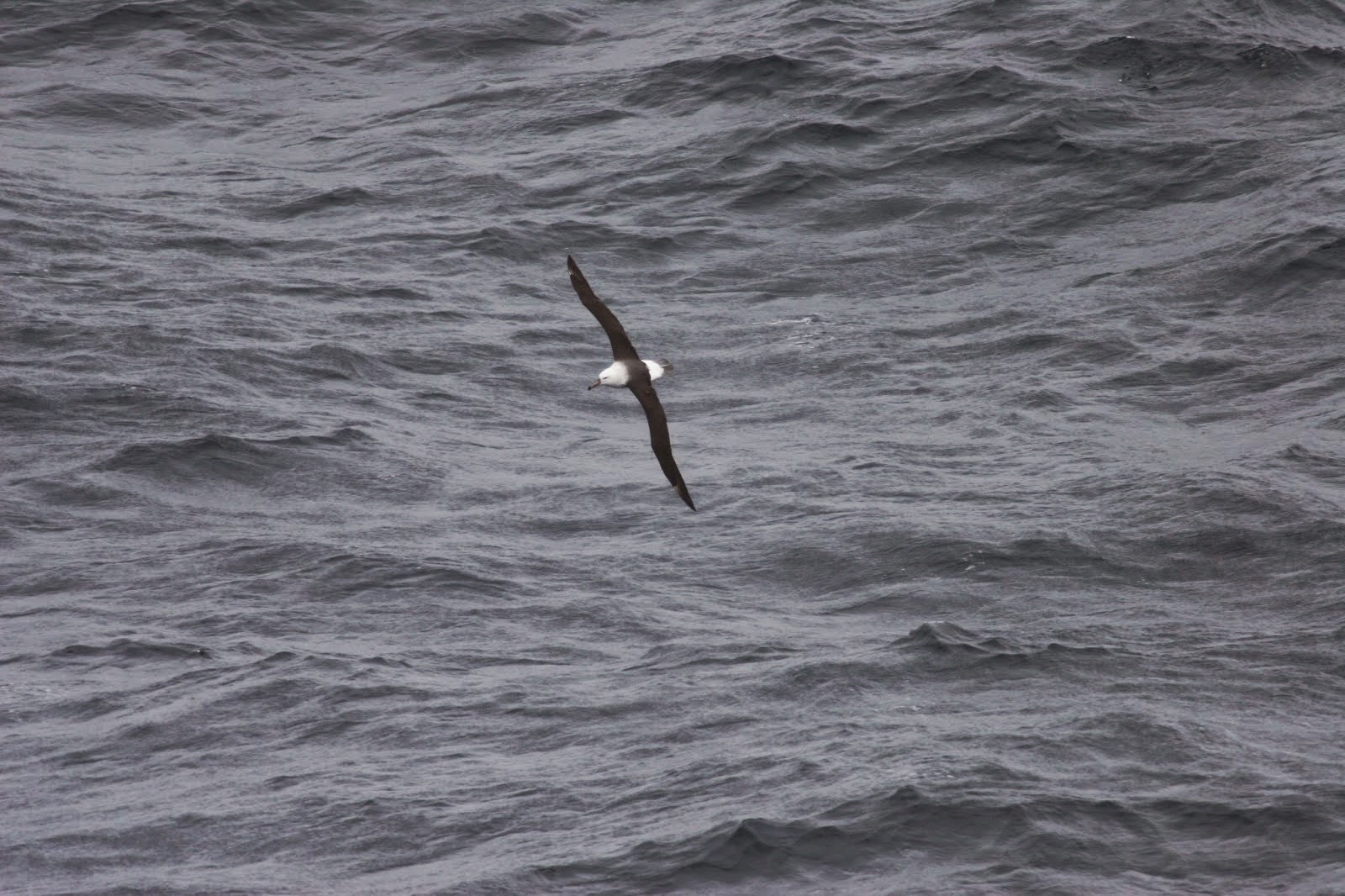 The micro-plastics research, based in GMIT, aims to investigate how prolific plastic pollution is in the ocean, particularly in deep waters far from the sources of dumping. Zooplankton (including jellyfish such as the mauve stinger) will be collected in small nets and analysed for chemical tracers called stable isotopes which help ecologists to model food-webs including the diets and even movements of larger predators such as fish, birds and cetaceans. Scientists from GMIT, IWDG, BirdWatch Ireland, Queens University Belfast, National Oceanographic Centre Southampton, University College Cork and University of La Rochelle will spend two weeks at sea, zig-zagging along the shelf edge from Co. Donegal to Co. Cork. 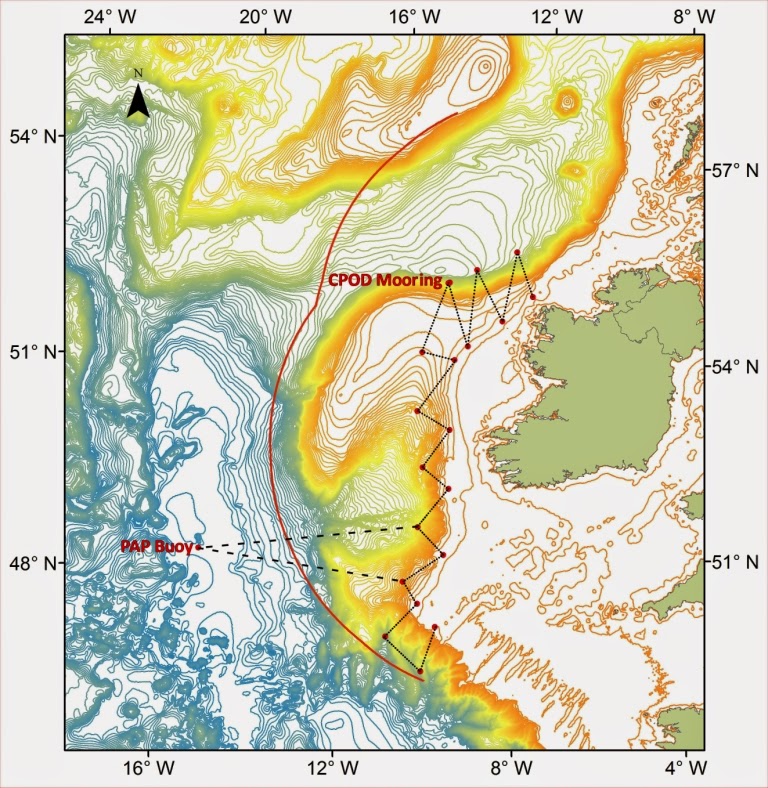 Niall Keogh (BirdWatch Ireland) will be maintaining a daily blog here to keep everyone informed of our progress and discoveries along the way. This research will be carried out under grant-aid provided by the Sea Change Infrastructure Supporting Programme, funded under the National Development Plan 2007-2013.