Having left Galway late last night, our survey began today off the coast of West Kerry with a stunning backdrop of snow covered mountains bathed in crisp morning light.

Despite a moderate to heavy swell and some sensitive stomachs, enthusiasm was high & it wasn’t long before the first cetacean sightings of the trip materialised in the form of several small groups of common dolphins travelling alongside the R.V. Celtic Explorer. They will no doubt be our ‘bread and butter’ species for the remainder of the trip but always nice to see at close range and in such good viewing conditions. 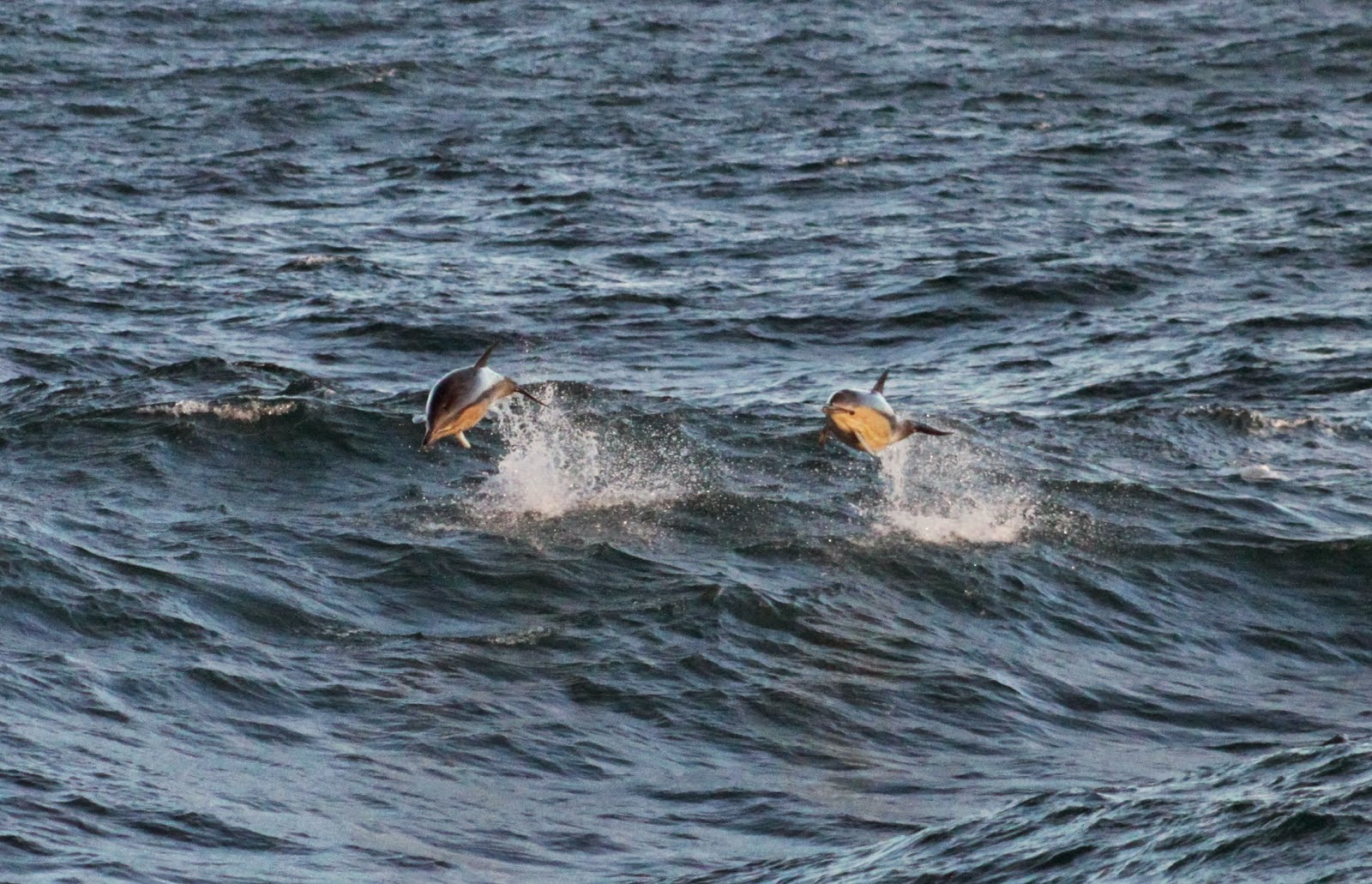 Sightings dropped off thereafter but the PAM (Passive Acoustic Monitoring) hydrophone was busy throughout the day recording plenty of dolphins as well as some long-finned pilot whales later in the afternoon as we crossed over the Porcupine Seabight. Hopefully we’ll get a visual on these guys before the end of the survey.

Seabirds were prevalent throughout the day, particularly as we steamed south west over the shelf edge where flocks of up to 80 kittiwakes trailed the boat along with gannets, fulmars, great black-backed, herring and lesser black-backed gulls mixed in. Up to 3 great skuas (a.k.a. Bonxies) were attracted to the mêlée, no doubt looking for an easy meal. A couple of ‘blue’ fulmars proved to be the highlight of the day. These darker variations of our own fulmars originate from breeding grounds in the Arctic, but small numbers may be found in Irish waters in autumn and winter. A few guillemots were also seen scampering away from the boats track bringing the bird list up to a respectable eight. 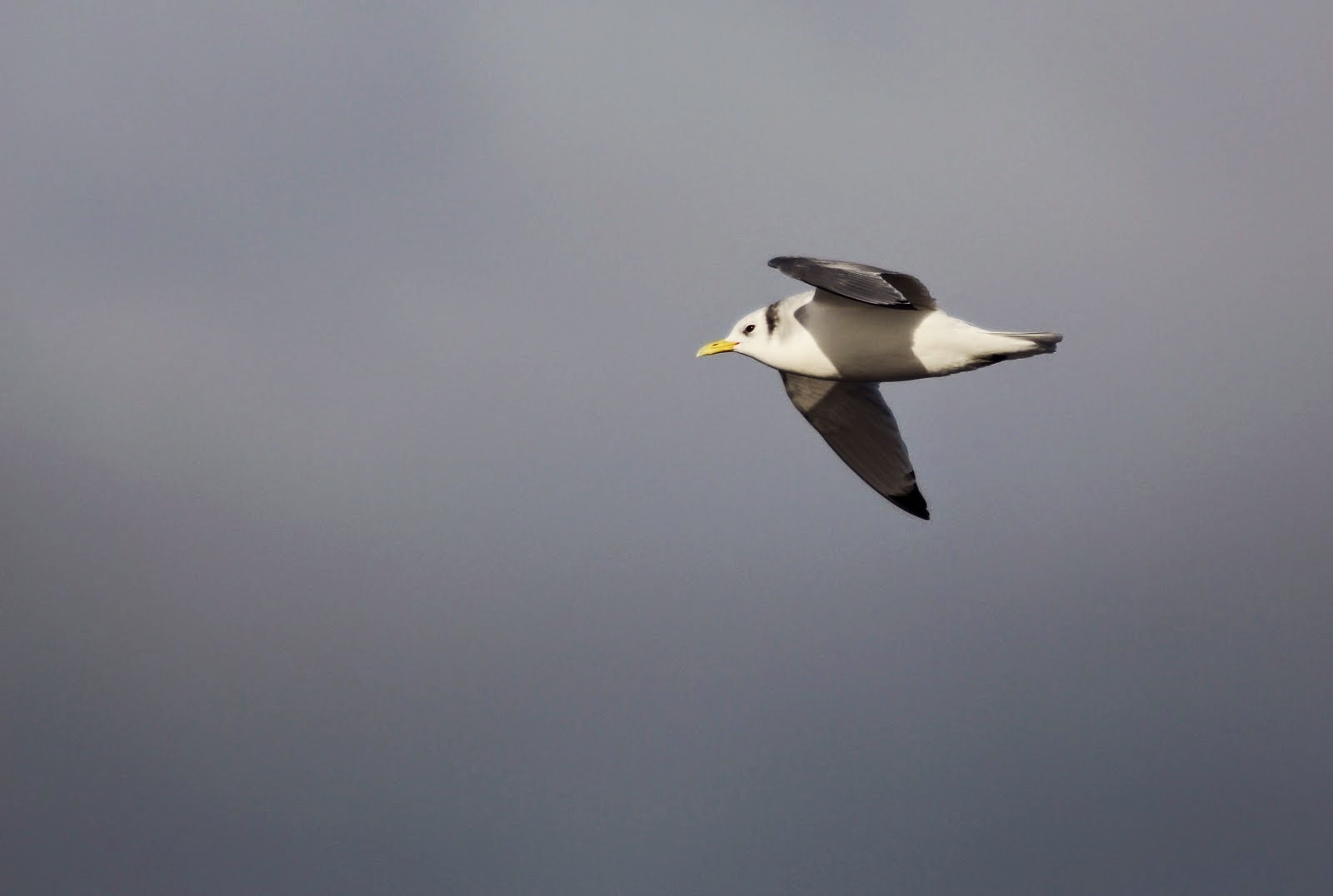 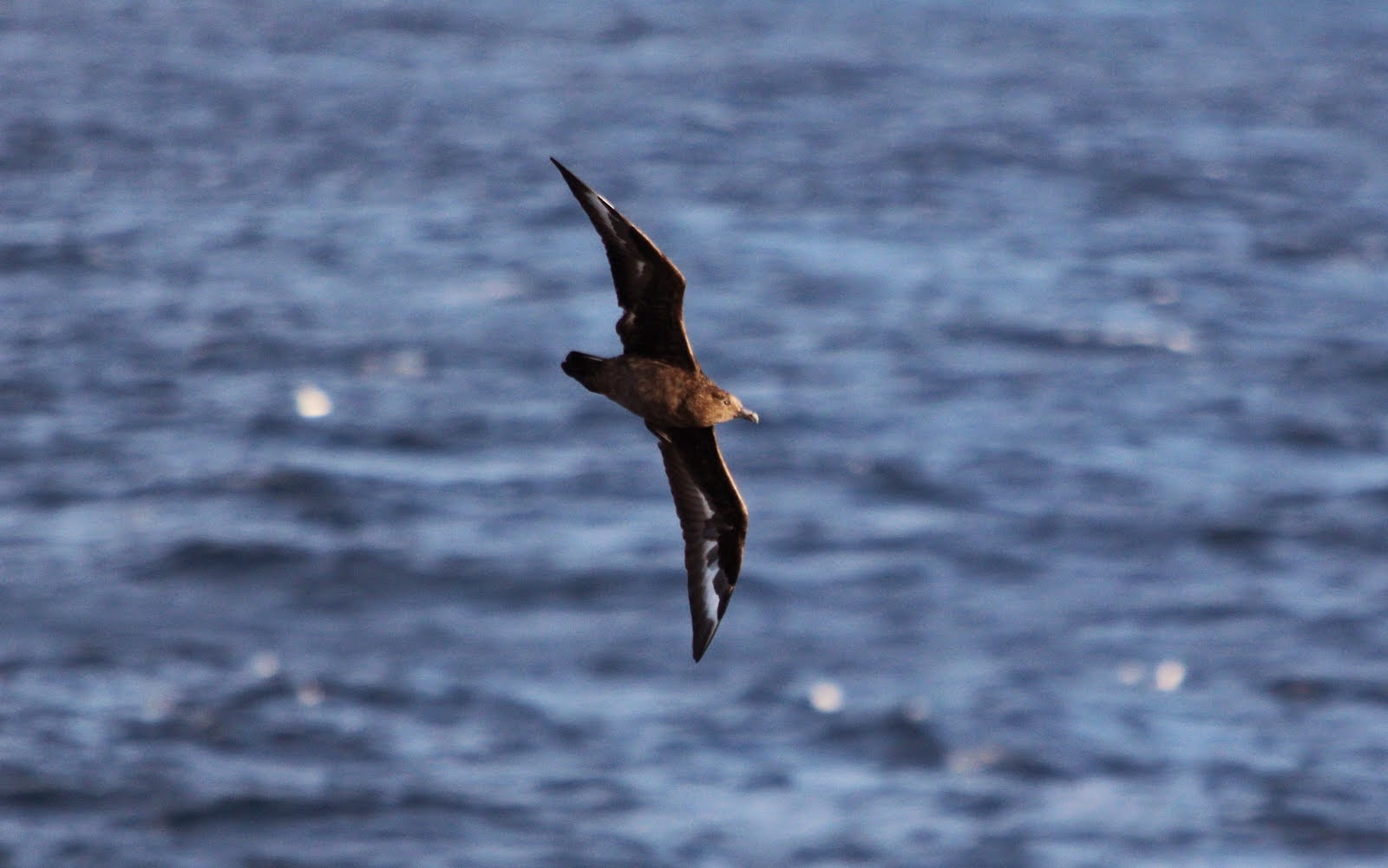 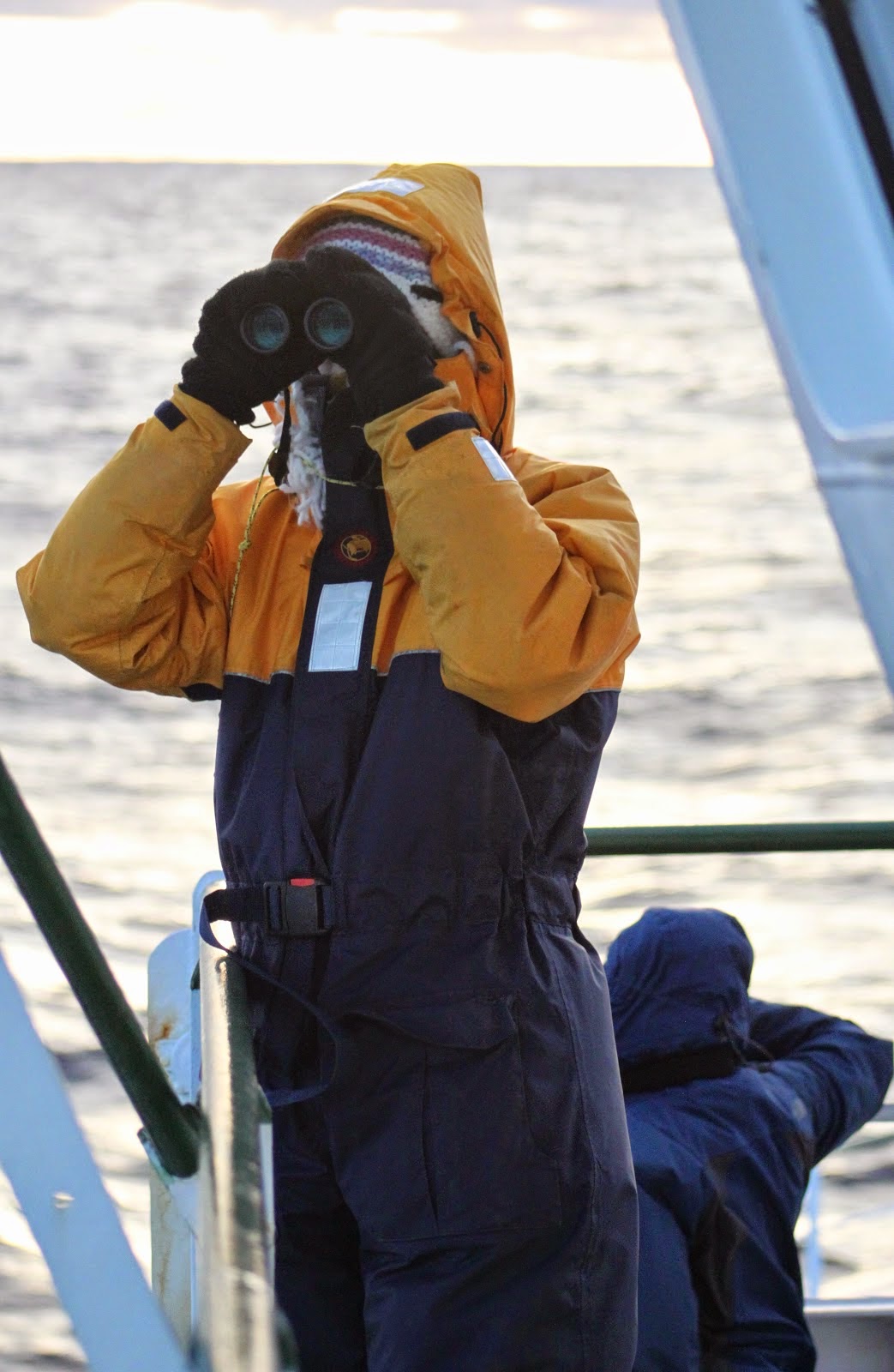 We’ll be continuing our course south west tomorrow over the abyssal plain so we can recover a PAP buoy, after which we will resume our transects north along the shelf edge. 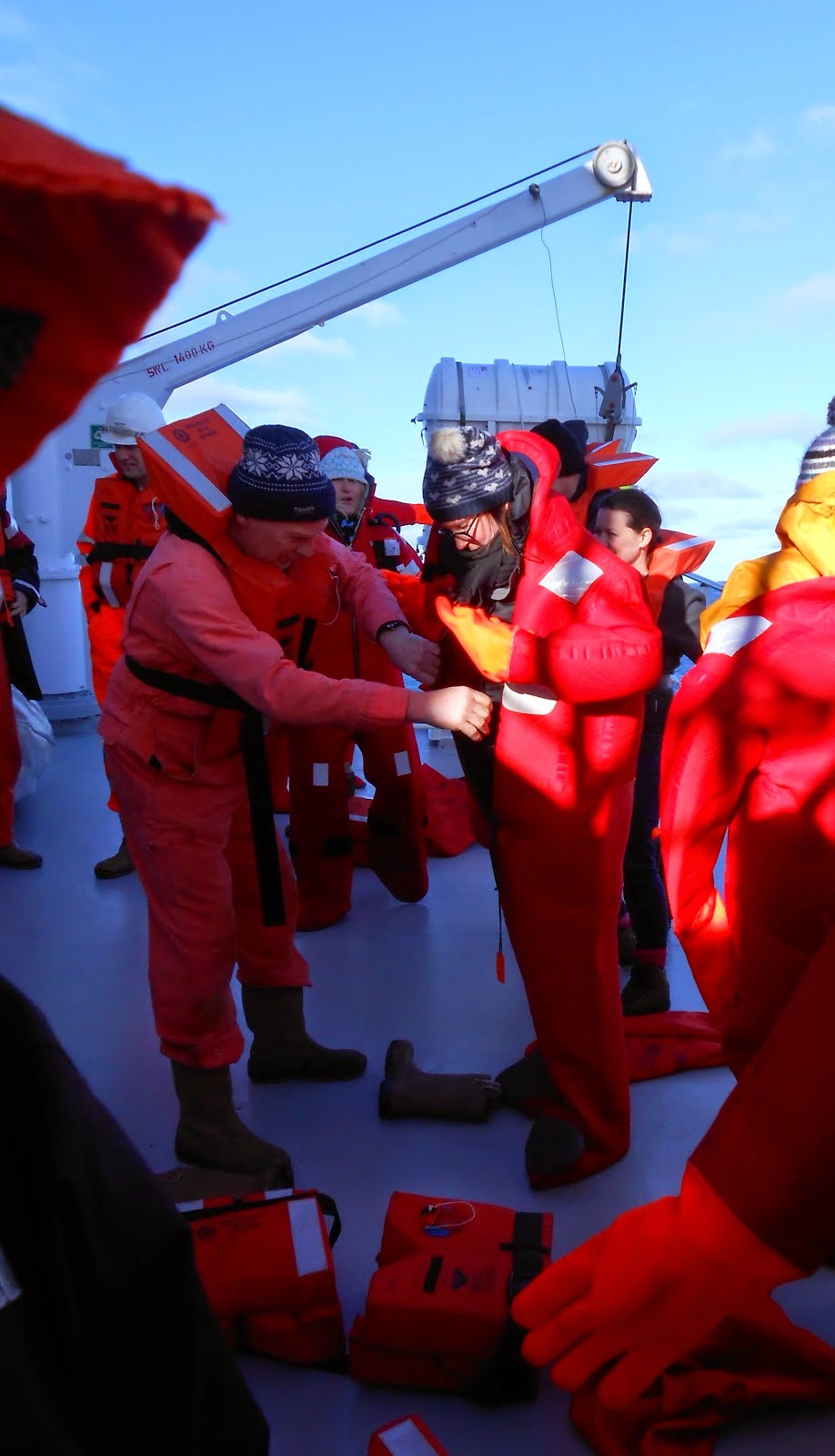 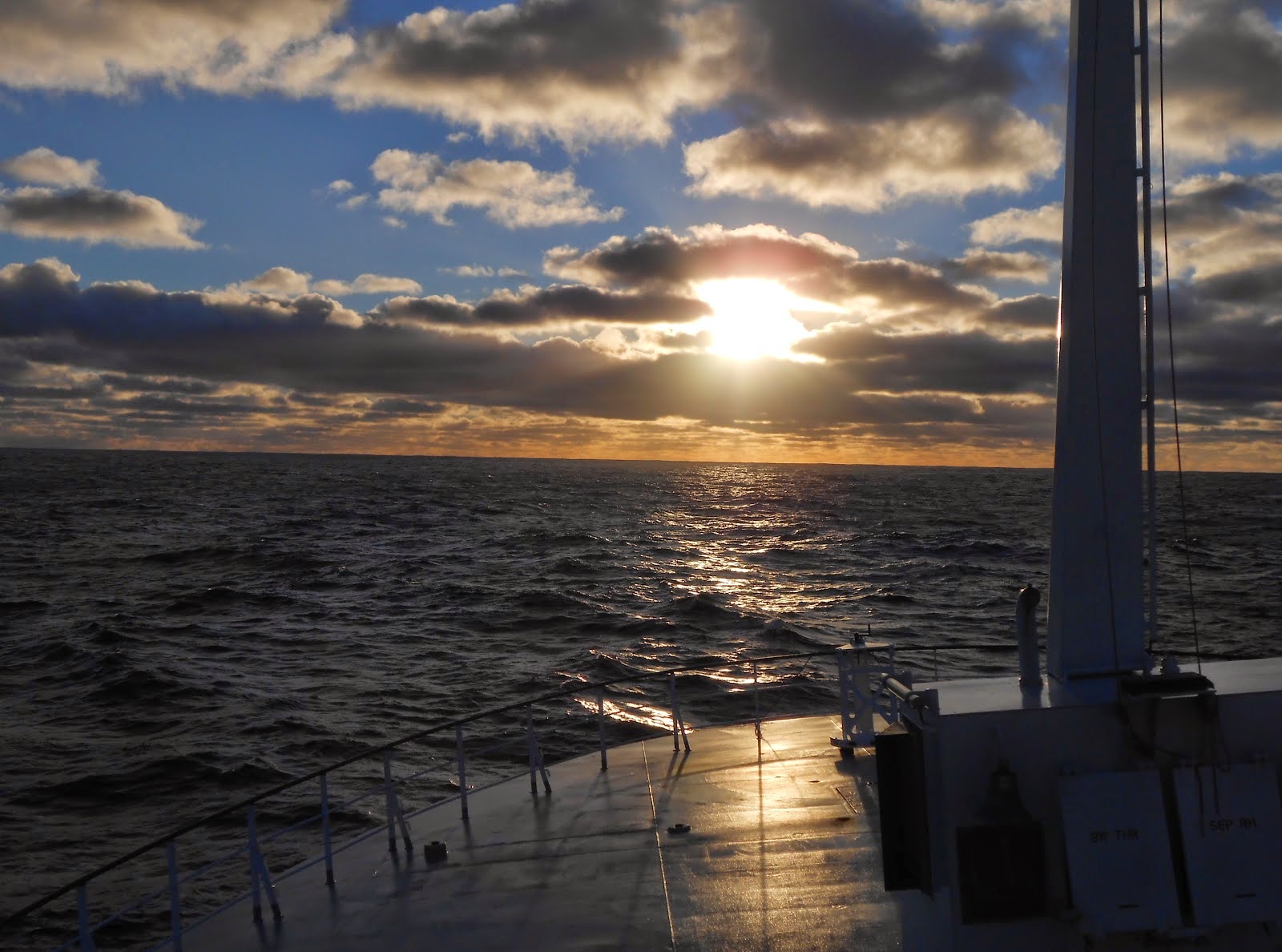 Sunset off the bow (c) Niall Keogh
Posted by COTF Survey at 23:30