The only surface animals spotted on Monday night were two garfish. 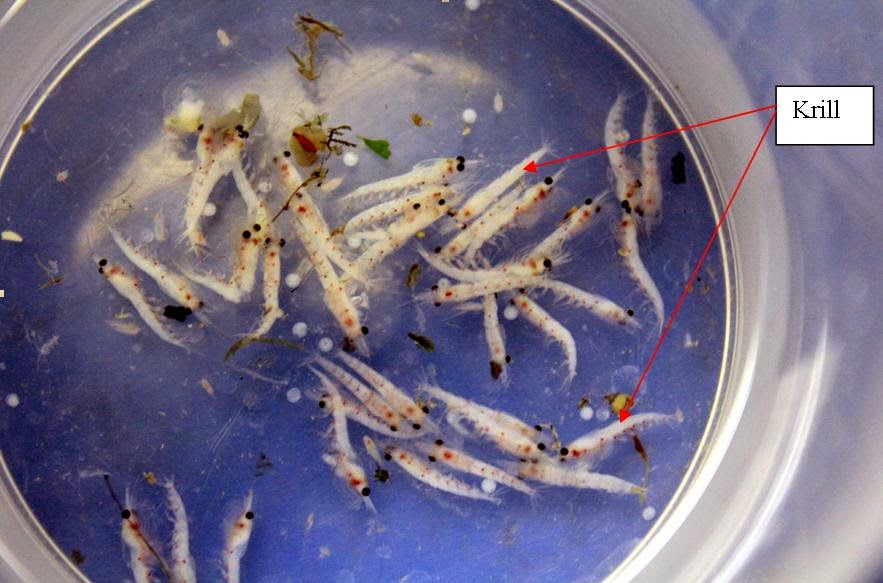 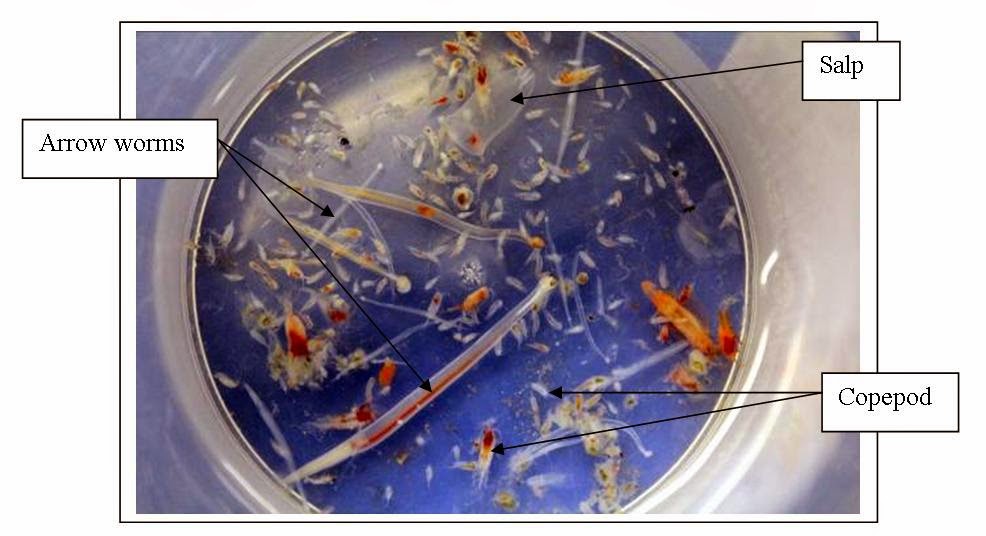 An interesting CTD (conductivity, temperature, depth, oxygen and fluorescence sensor) profile was generated on Monday night on the final station which covered a depth of 2,916m. The profile showed the differences in surface waters and those at depth. These readings can be used to determine the origin of water masses. A low oxygen signal at 800-1000m corresponded to a peak in salinity values at the same depth. This is most likely the Mediterranean water signal, a water mass which originates in the Mediterranean and exits through the Straits of Gibraltar. 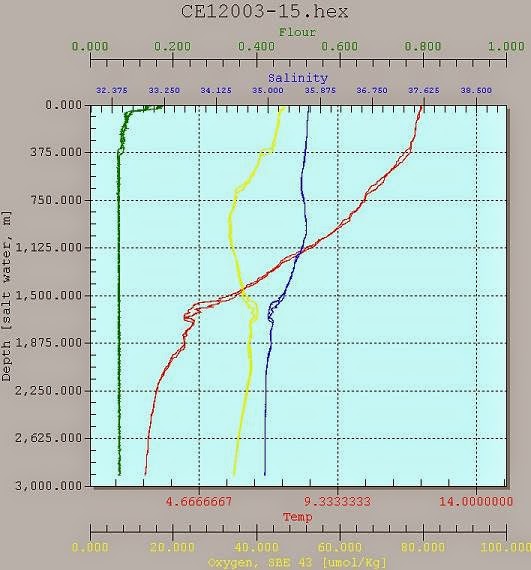