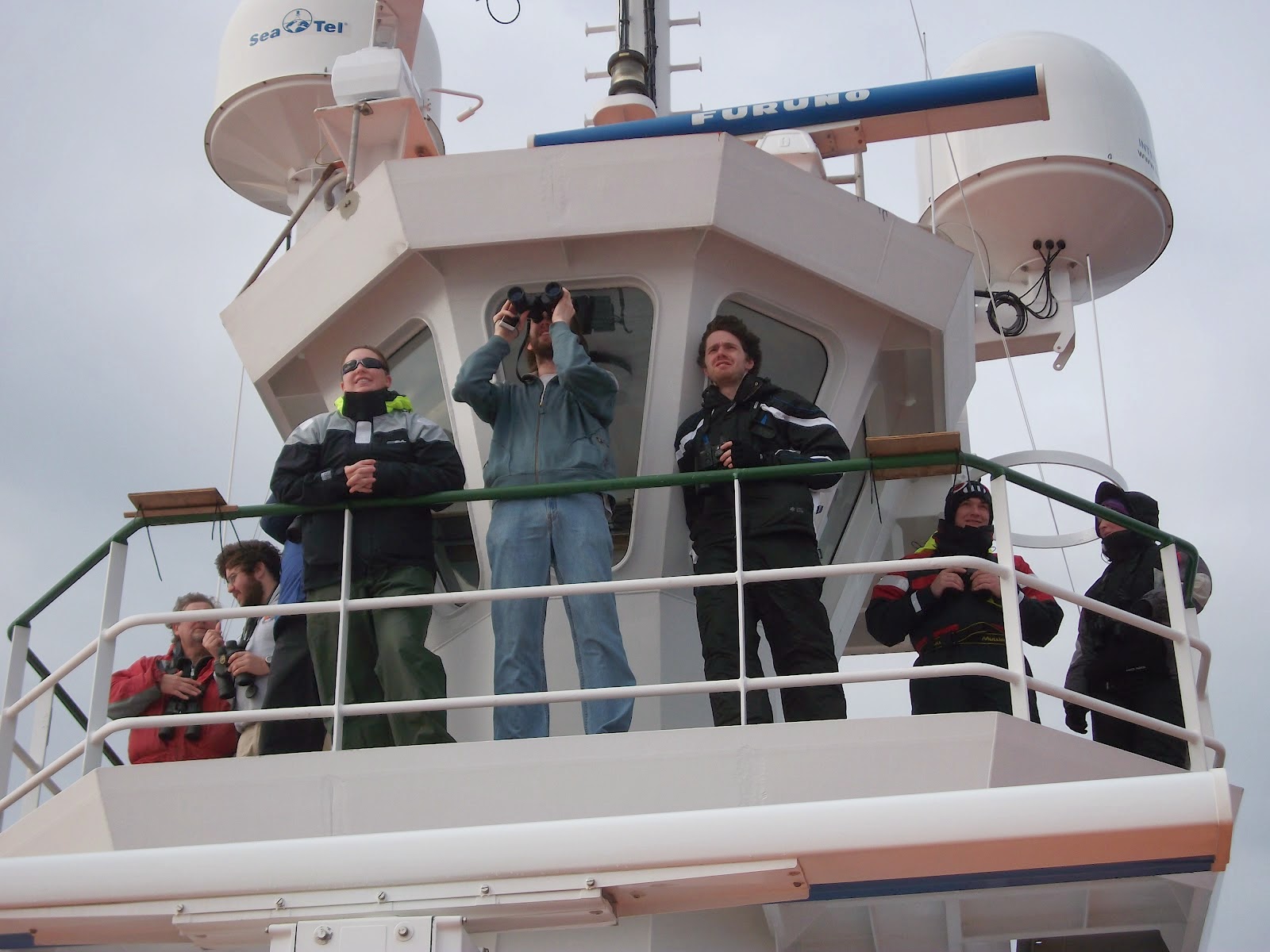 It was a slow morning for the cetacean team with very limited sightings, however this drastically changed with a few Common Dolphin sightings, some numbering to 20+ individuals after lunch. A few of these sightings were also acoustically detected by the PAM Team with visible clicks and whistles. Around 15:30, Fin Whale blows were spotted about 2km away from the vessel. These animals were tracked and came within 100m of the bow which displayed 4 individuals, 2 being juveniles. We then broke track and launched the RIB for Photo-ID (Photo Identification) opportunities of the 2nd largest whale in the ocean. 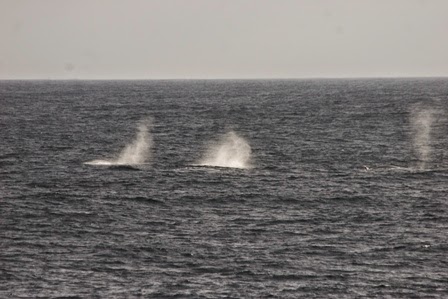 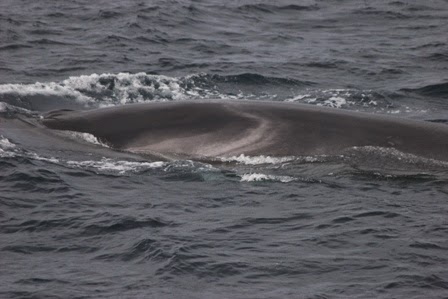 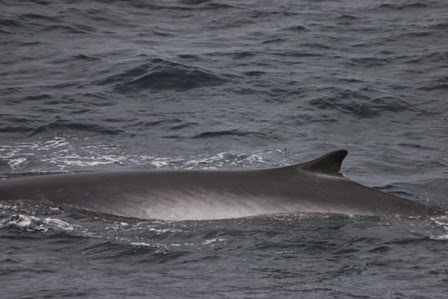 The seabird team were busy in the late morning /early afternoon when we were positioned over the shelf edge. There were big numbers of Gannets as well as numerous Fulmars & Kittiwakes, 15 Great Skuas, 2 Puffins & 3 'Blue' Fulmars. Of particular interest were the two new species which were added to the expedition list today, a Sooty Shearwater (Southern Hemisphere breeder but a regular passage migrant to Ireland in later summer/autumn, so a March record is noteworthy) and a 3rd-winter Yellow-legged Gull (a scarce passage migrant & winter visitor from continental Europe). 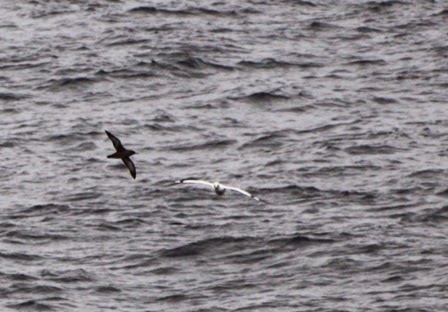 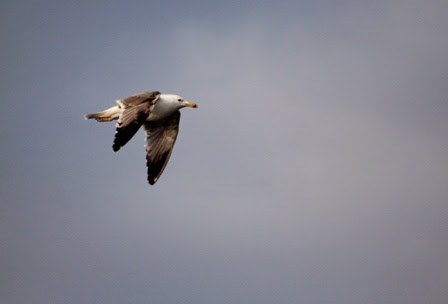 The zooplankton team covered 3 stations last night to depths of 1,878m. Their findings were very similar to that of previous nights but a new species for the trip, a planktonic nudibranch (clione sp.), also known as a sea slug, was found. 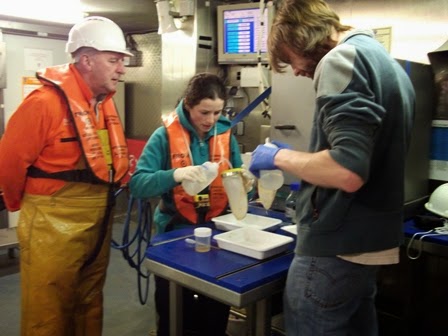 Our current position is 104 nautical miles SW of Fastnet, Ireland and 210 nautical miles due West of Land's End, England. We plan to continue our transects over the shelf edge tomorrow and then start the trek into coastal waters during the night.