The final days of BWAS 2017 were largely uneventful, at least in terms of sightings, due to the arrival of a low pressure system which created some rough seas for our journey back home to Galway.

A couple more sightings of long-finned pilot whales on the last stretch of survey transect between the Rosemary Bank and the Hebridean shelf were the last cetacean sightings of the survey, after which we turned south and headed through The Minch. This is an area where we would have hoped for the likes of white-beaked dolphin, Risso's dolphin and even killer whale but unfortunately we found ourselves battling slowly into a head-on southerly wind and rough seas making carrying on with survey effort a somewhat futile exercise.

Our arrival into Galway was met with the final sighting of the trip overall, that of 'Nimmo' the apparently resident bottlenose dolphin which was seen foraging at the mouth of the River Corrib just off the tip of Nimmo's Pier. It is likely that it will remain here through the spring and perhaps as late as July so if you are in Galway, make sure to pop down for a look (and report any sightings of it to IWDG). 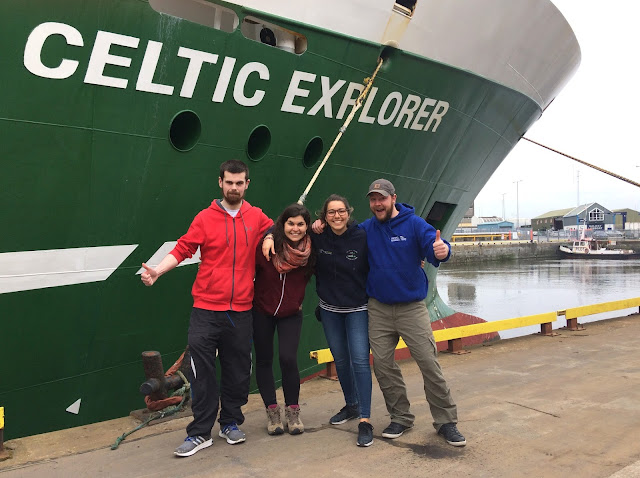 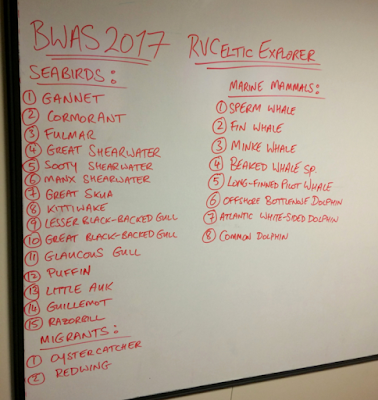 So another successful survey overall with plenty of seabirds and cetaceans recorded over some fantastic offshore habitats during what is always a very enjoyable research cruise. Many thanks to our Chief Scientist, Graham Johnston (Marine Institute) for the opportunity to come along again and continue the survey collaboration and further thanks to Captain Denis Rowan and the rest of the RV Celtic Explorer crew for their help and hospitality over the past three weeks.

We'll sign of with a selection of pics of the scientists and crew of RV Celtic Explorer and some of the wildlife observed during BWAS 2017... 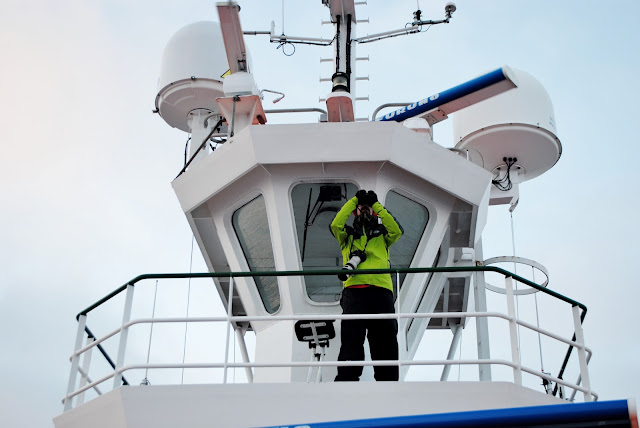 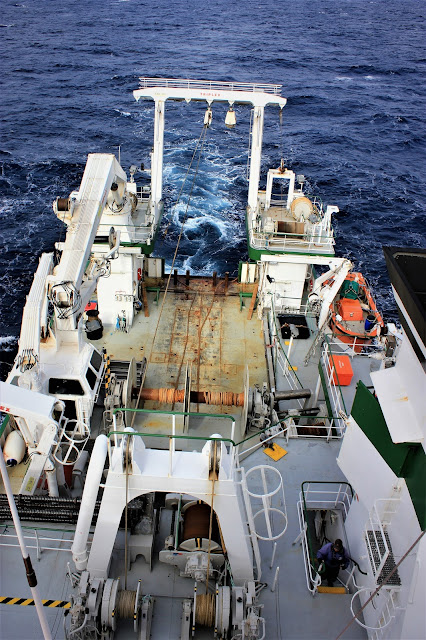 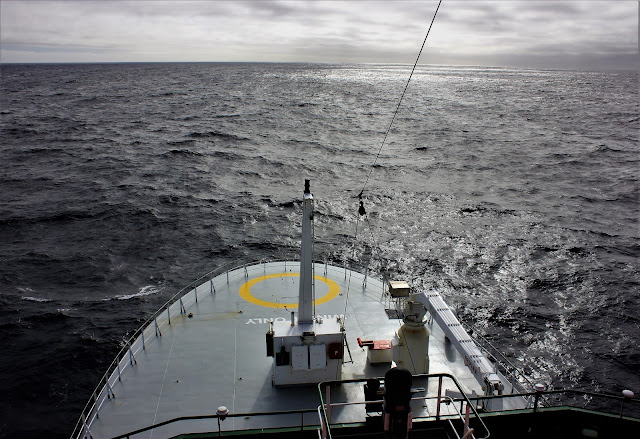 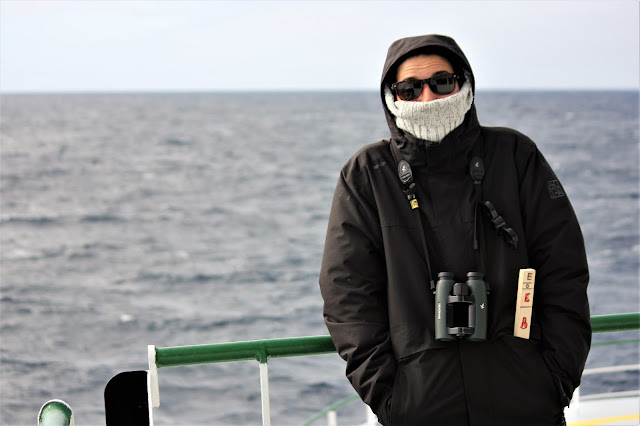 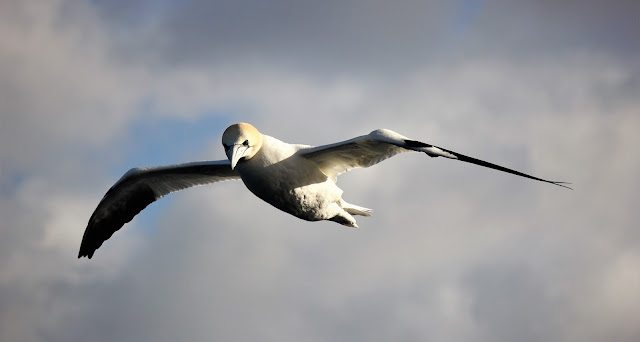 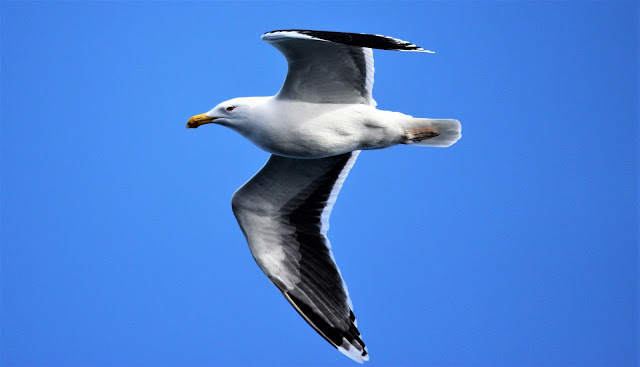 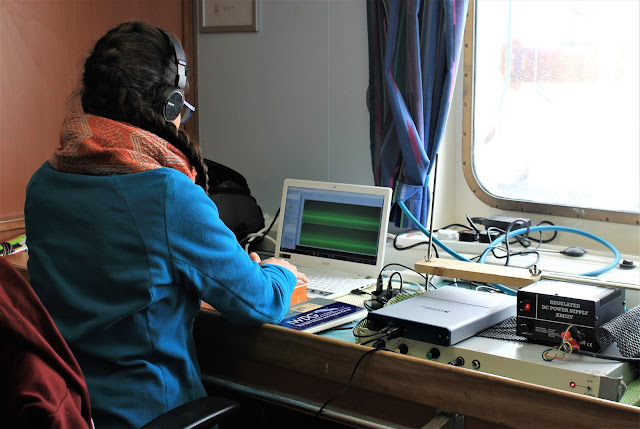 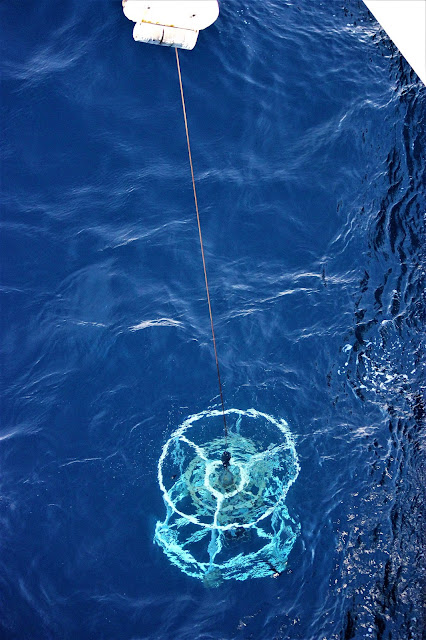 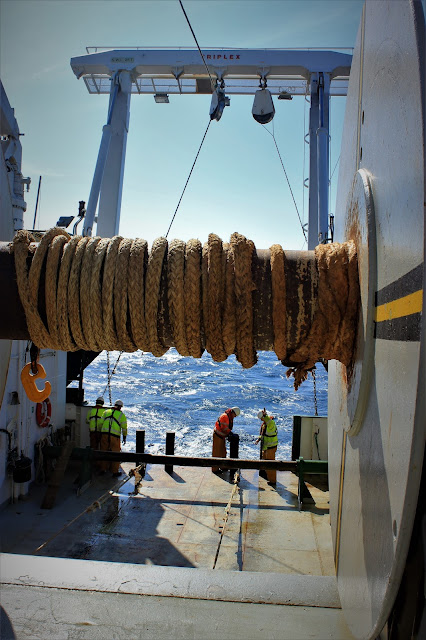 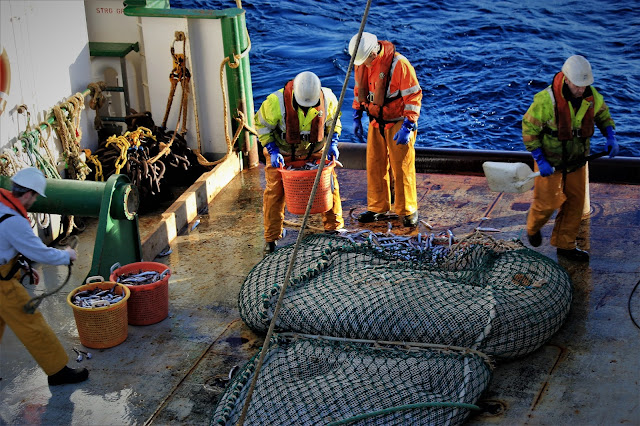 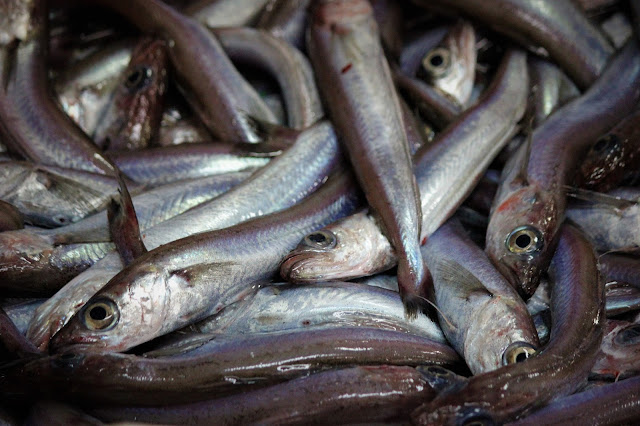 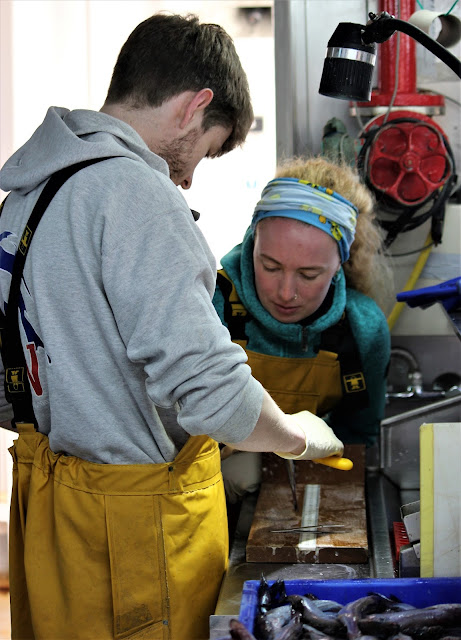 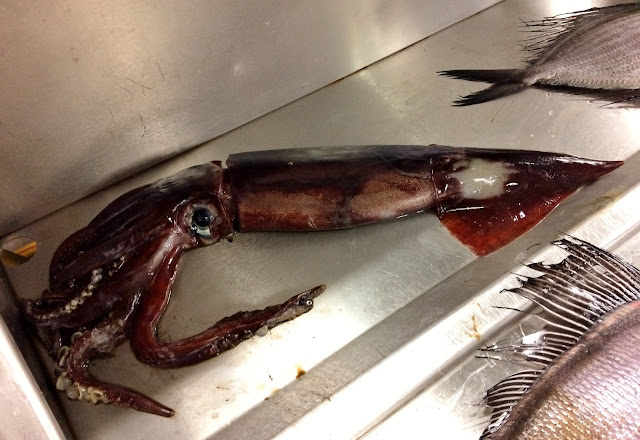 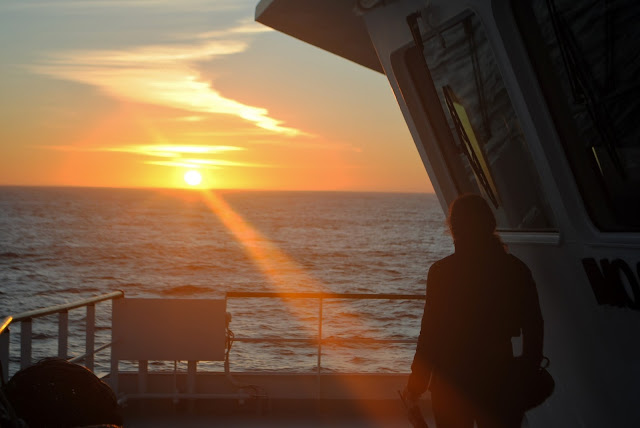