Our last day of surveying was spent heading south along the Connemara coast and then east into Galway Bay, following a similar route to that taken on Friday.

A few small groups of common dolphins were seen at various stages throughout the day. Their larger and more elusive relative, the white-beaked dolphin was noted again, with two animals seen surfacing just off the bow at 11:30am not far from where we saw the group of 6 on Friday. The final sighting of the survey was of 2 harbour porpoise as we entered Galway Bay, between south west Connemara and Inishmore. The total cetacean list for the trip comes to an impressive seven. That’s nearly one species for every day of surveying which is excellent by Irish standards. In addition to this veritable wealth of whales and dolphins, we came across another species of marine mammal today…common (harbour) seal! Two individuals were seen on separate occasions, popping up out of the water in order to have a good look at us!

The seabird team was kept busy for the first couple of hours by yet another large milling flock of gannets, fulmars and gulls. Estimates of 500 fulmars (including at least 7 ‘blues’), 400 gannets, 150 kittiwakes, 50 great black-backed gulls and 30 herring gulls probably just scratched the surface of what was really present. An amazing sight all the same! These cleared by mid morning and only small numbers of birds were noted for the rest of the day. Quality was provided by another glaucous gull, this time a nice fresh juvenile which followed us for some time about 4 nautical miles west of Slyne Head. Once entering Galway Bay we clocked a few inshore species like guillemot, razorbill, shag and common gull which was new, bringing us to a total of 16 species recorded on transect since the survey began overall.

And with that comes the end of another successful ‘Cetaceans on the Frontier’ survey. Our Chief Scientist, Conor Ryan sends us off with the following sentiment…

“As a marine scientist, one of the most rewarding and exciting things to do is embark on an expedition on a research vessel. We are lucky enough in Ireland to have one of the finest research vessels in the world… this is not an exaggeration. The R.V. Celtic Explorer is one of the quietest ships in the world, and as such is in demand for acoustic surveys whether for cetaceans or for fisheries. Yet we have been able to charter this platform for our research, on four occasions in five years. For students and senior researchers alike, this is a fantastic opportunity to build a unique multi-disciplinary dataset. I’d like to thank the crew of the R.V. Celtic Explorer for their unending help and professionalism; this makes our job so much more enjoyable. A big shout out to the fantastic scientific crew too – despite the dire weather in the ‘Abysmal Plain’, spirits were always high. Looking forward to COTF5 already!”

Over the past two weeks we’ve done our best to get as many pics of whales, dolphins, birds etc. to show the good folk at home viewing this blog the fantastic variety of fauna that inhabits the Irish offshore territory.

Today we figured we’d do something different and pay tribute to the dedicated band of researchers, students and hardcore enthusiasts who we’ve had the good fortune of spending the past two weeks with… 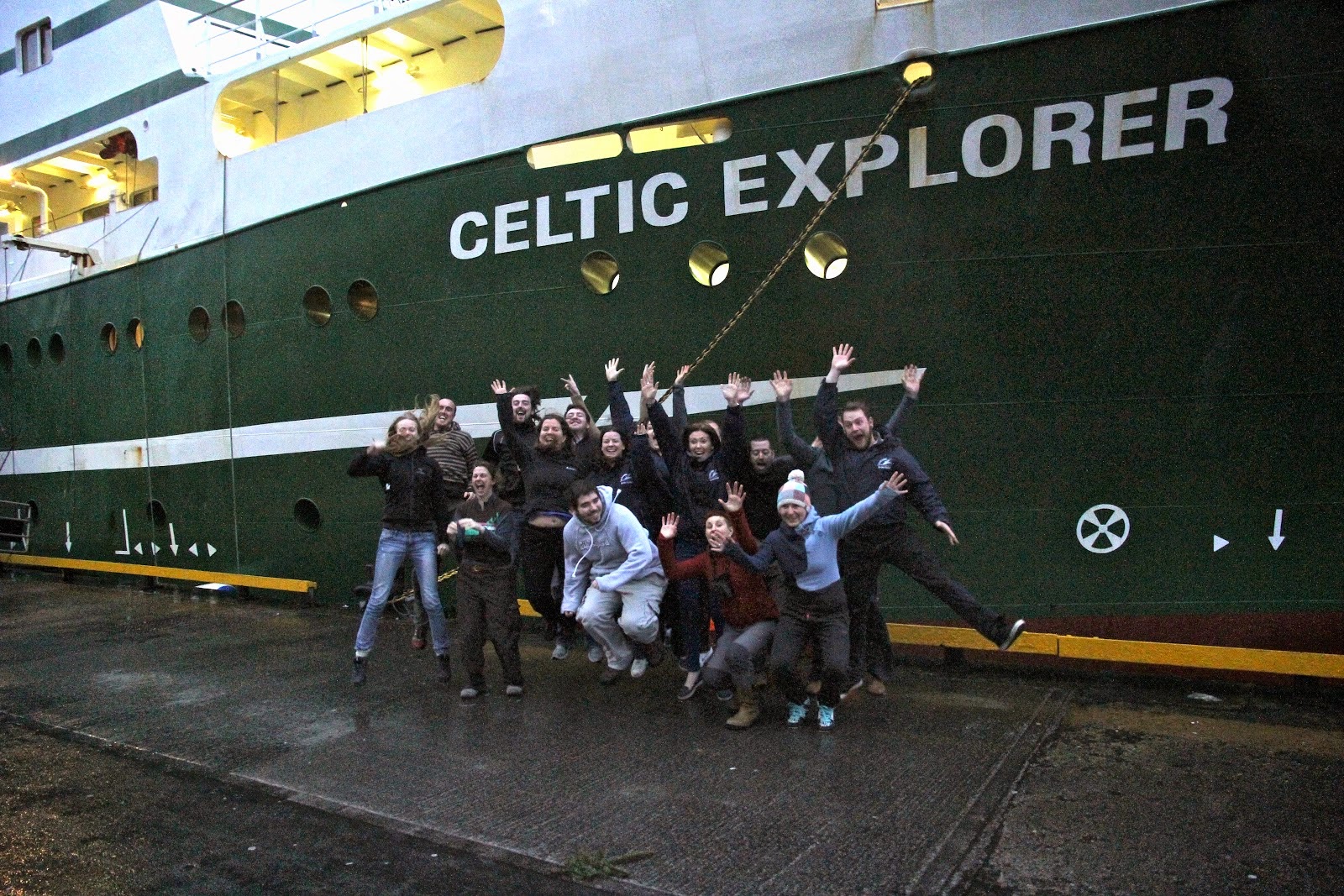 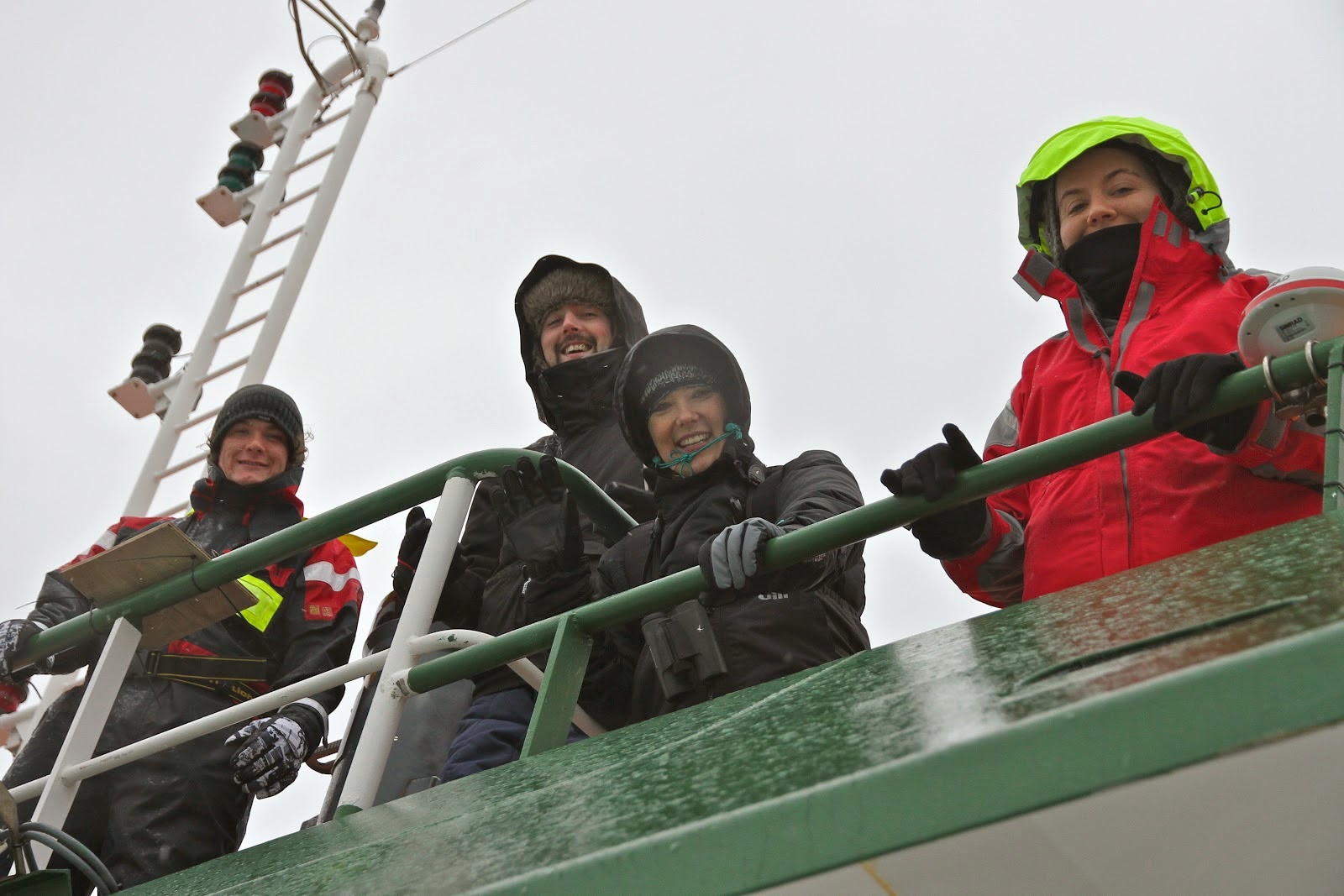 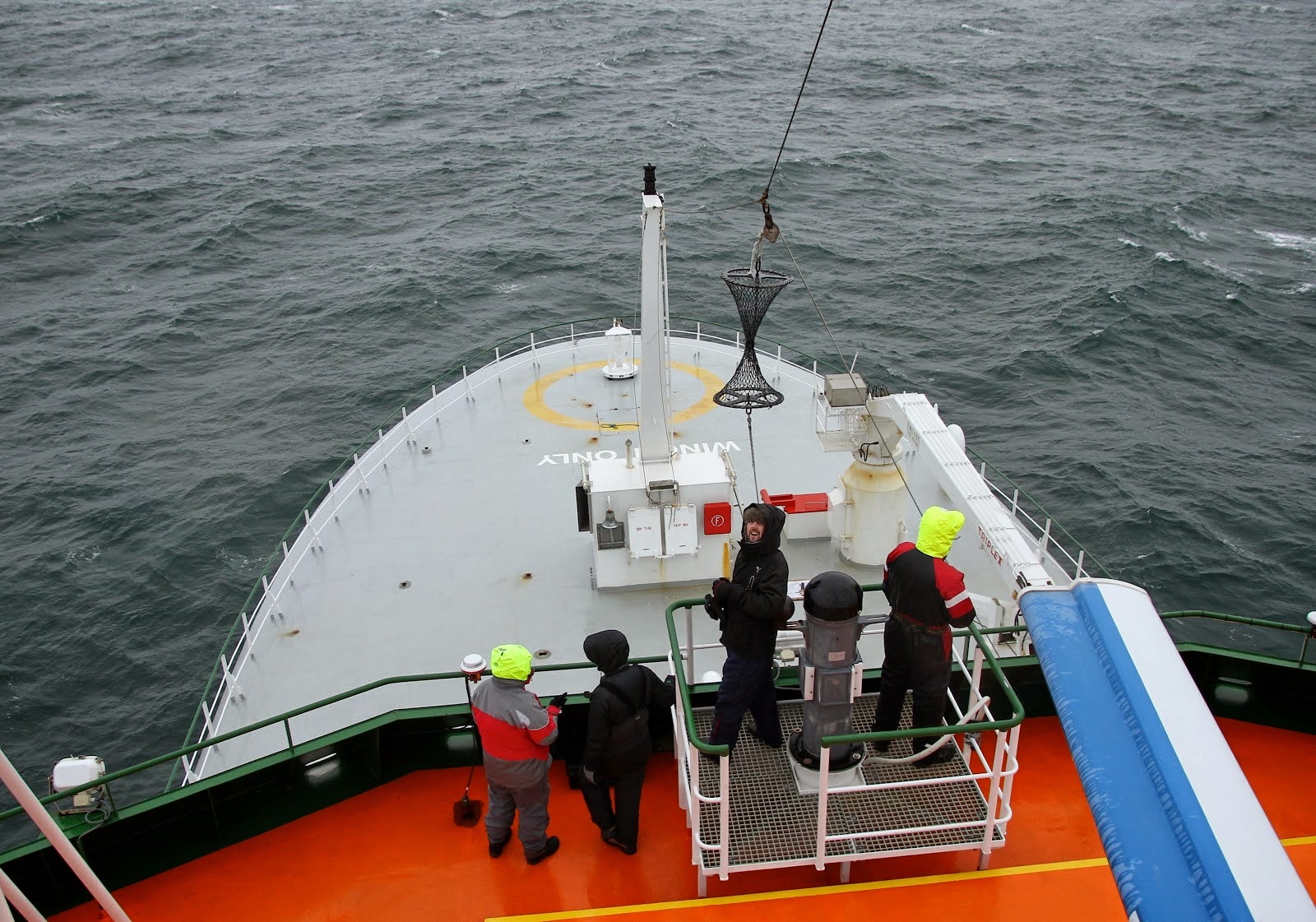 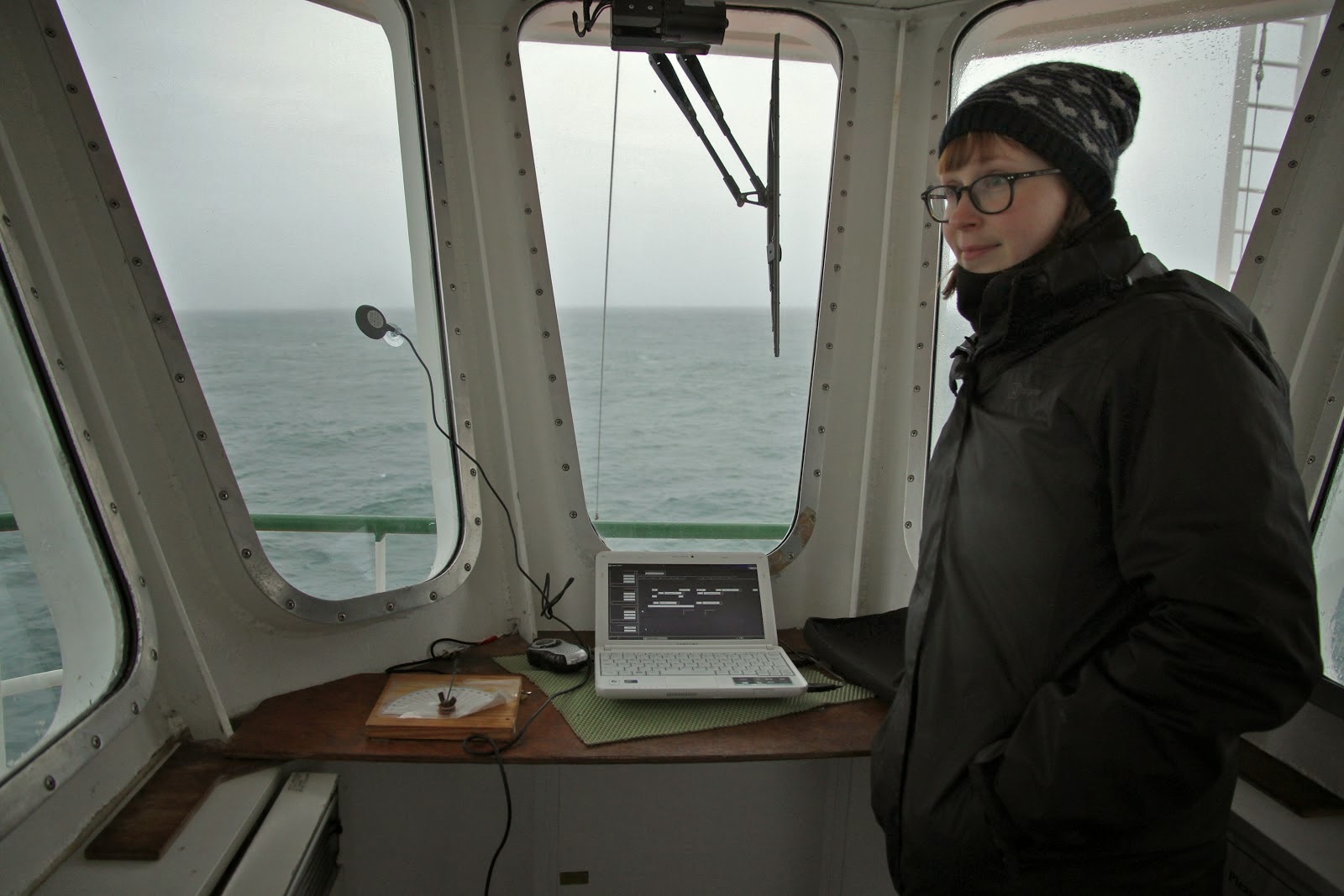 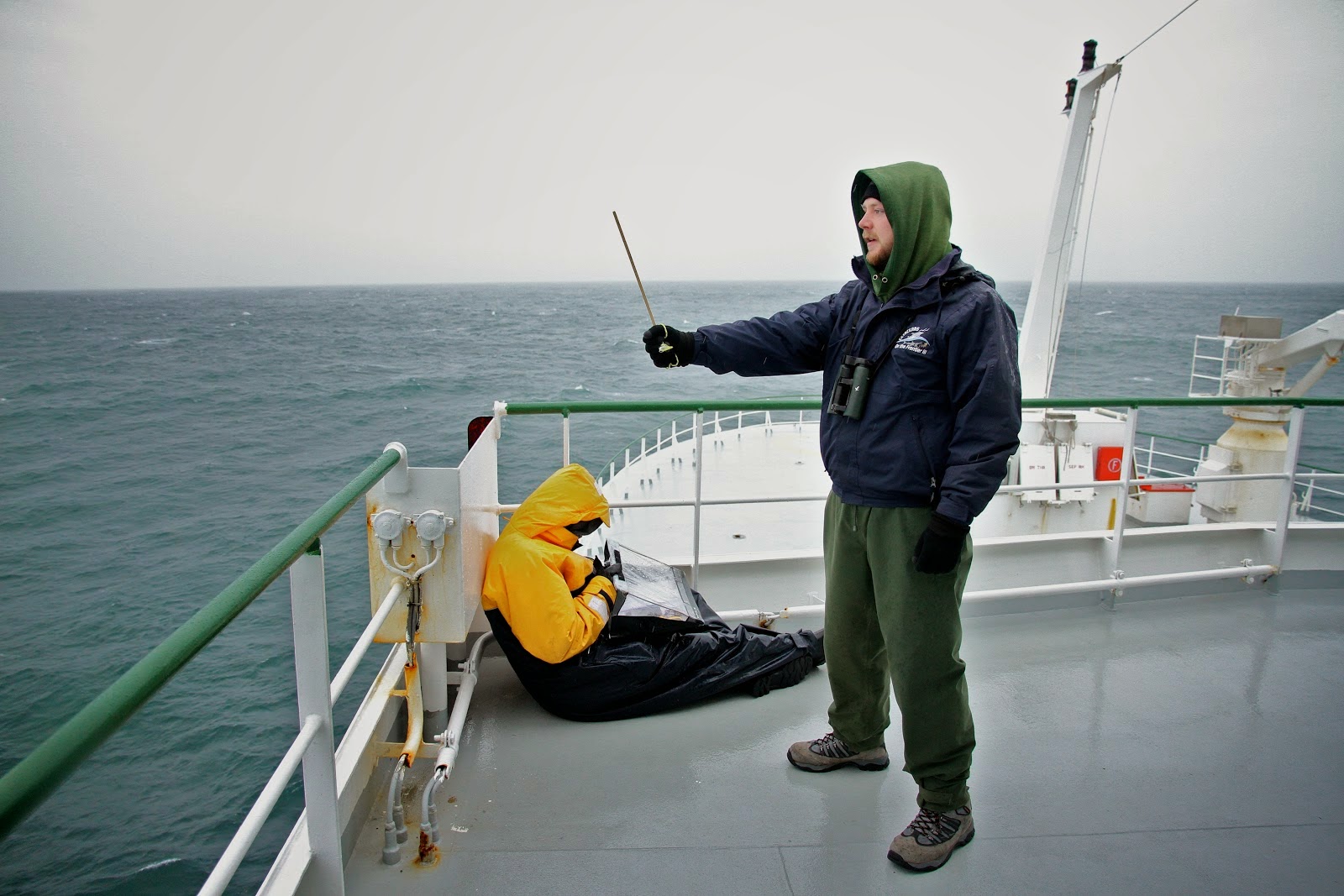 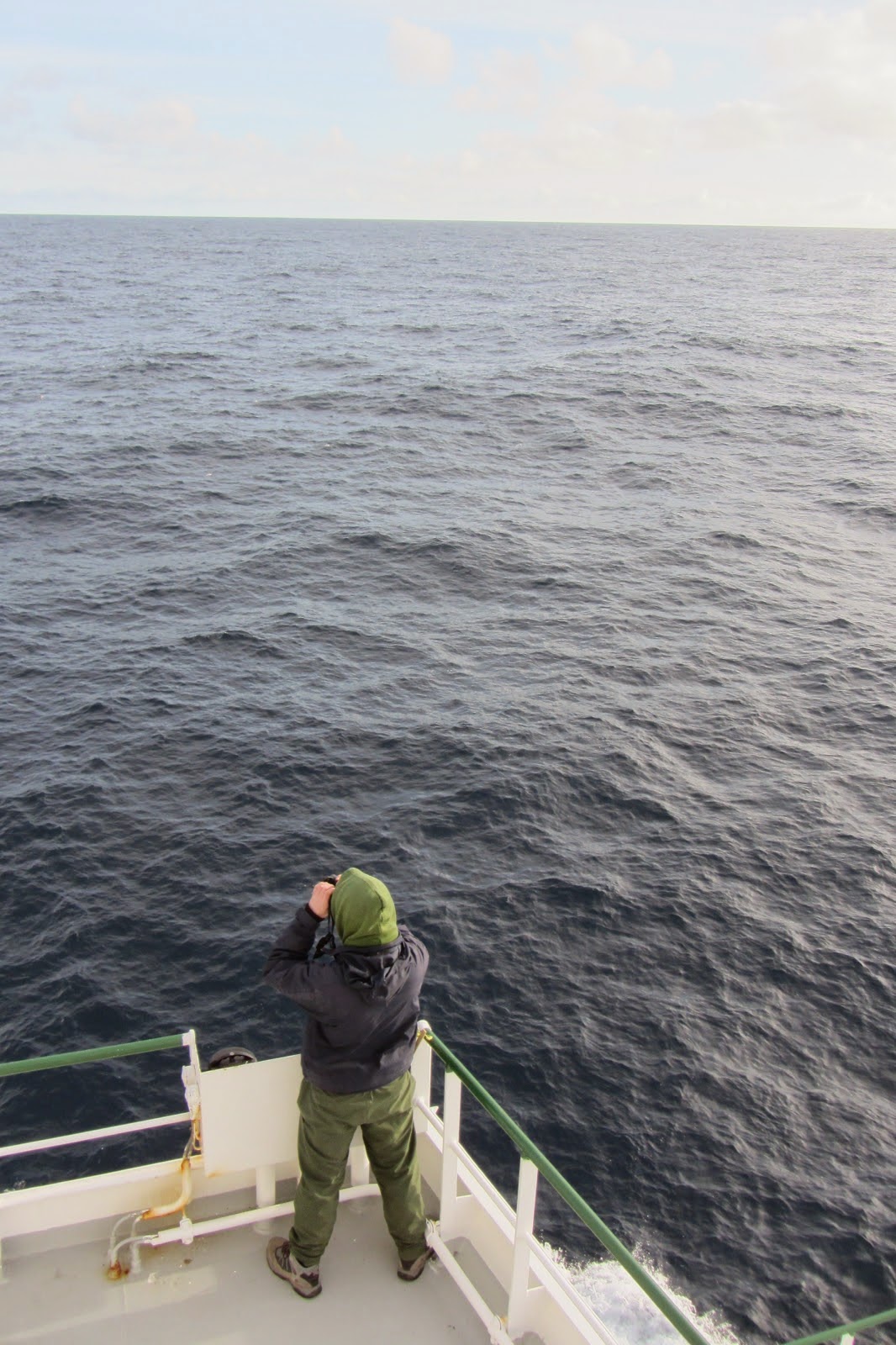 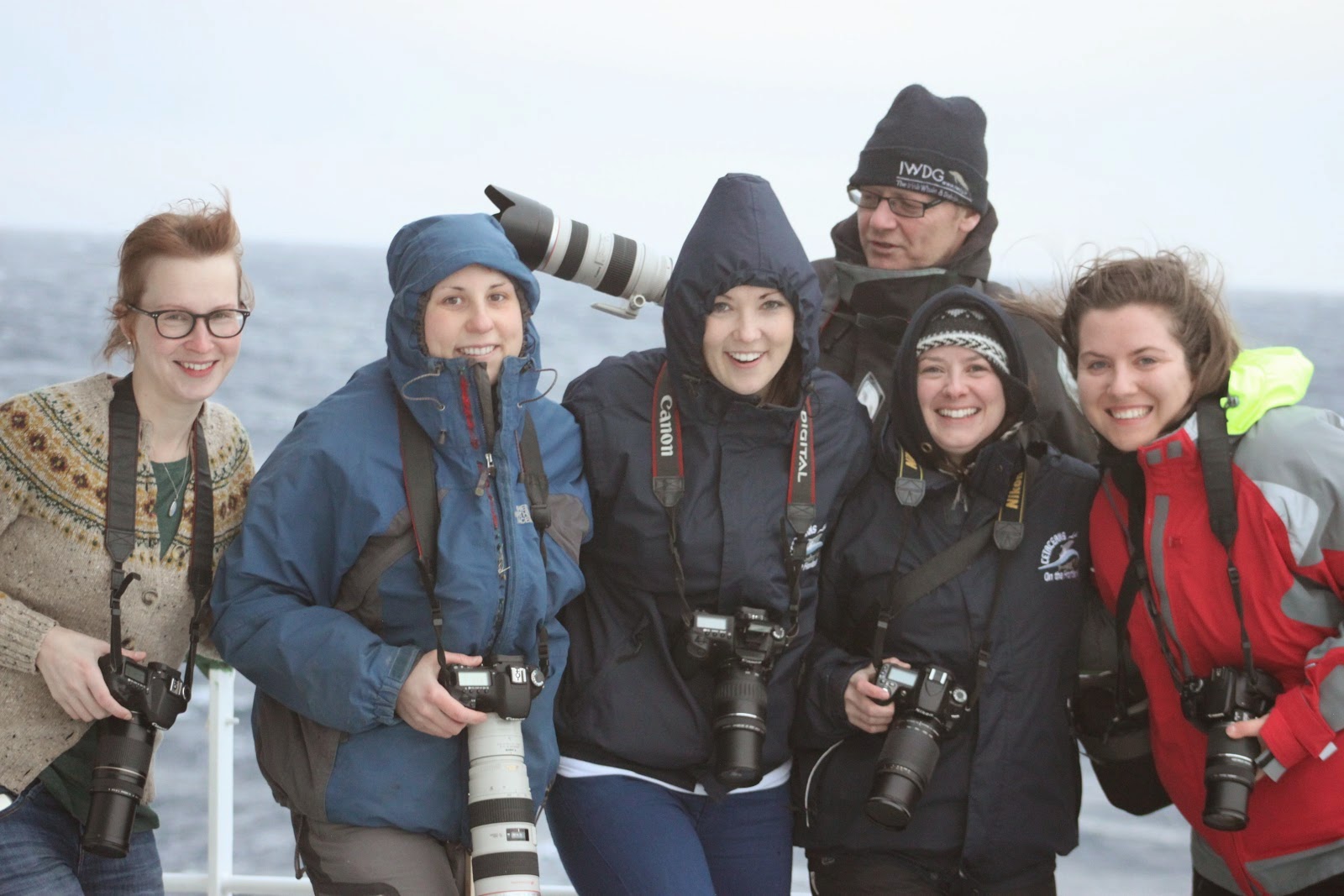 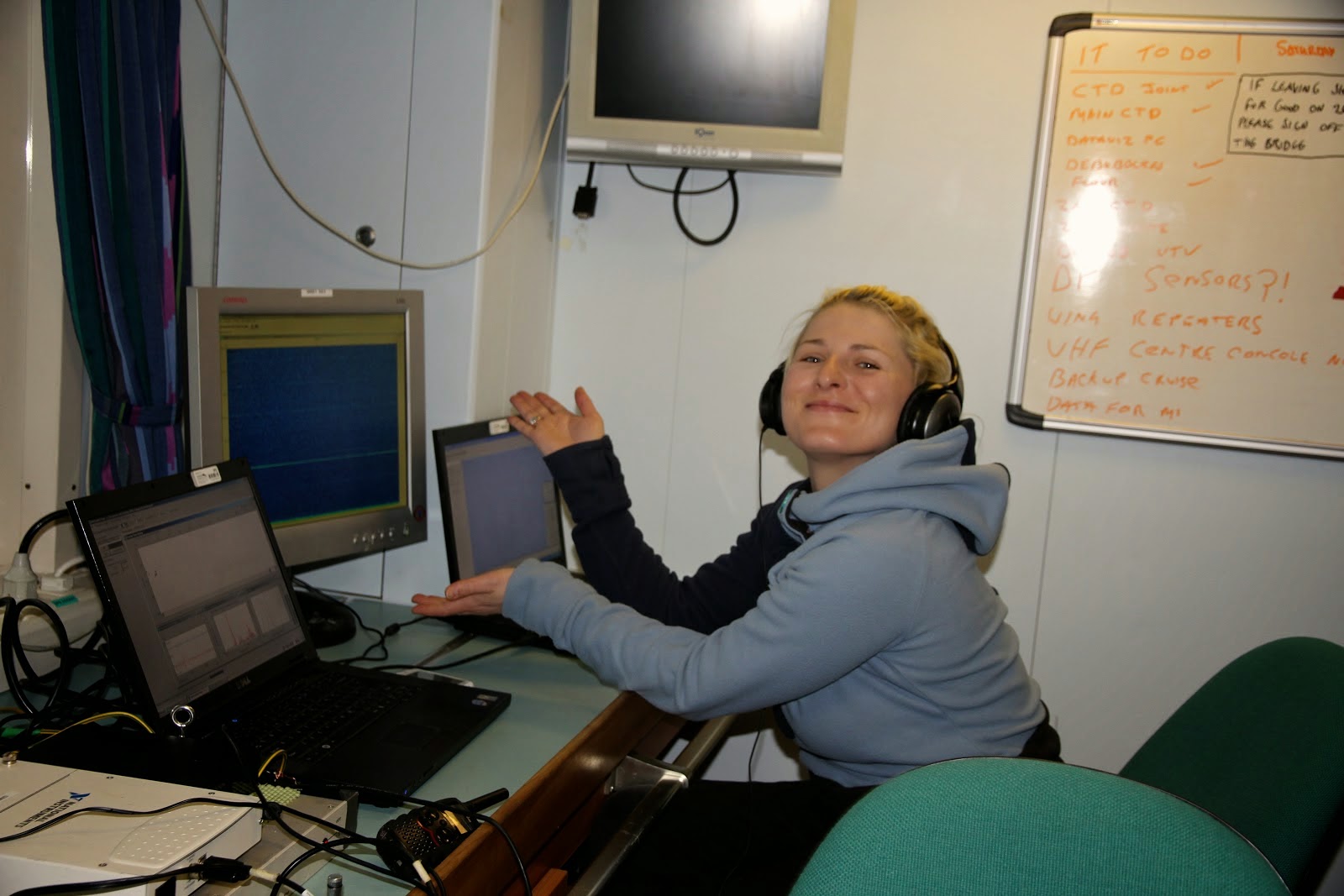 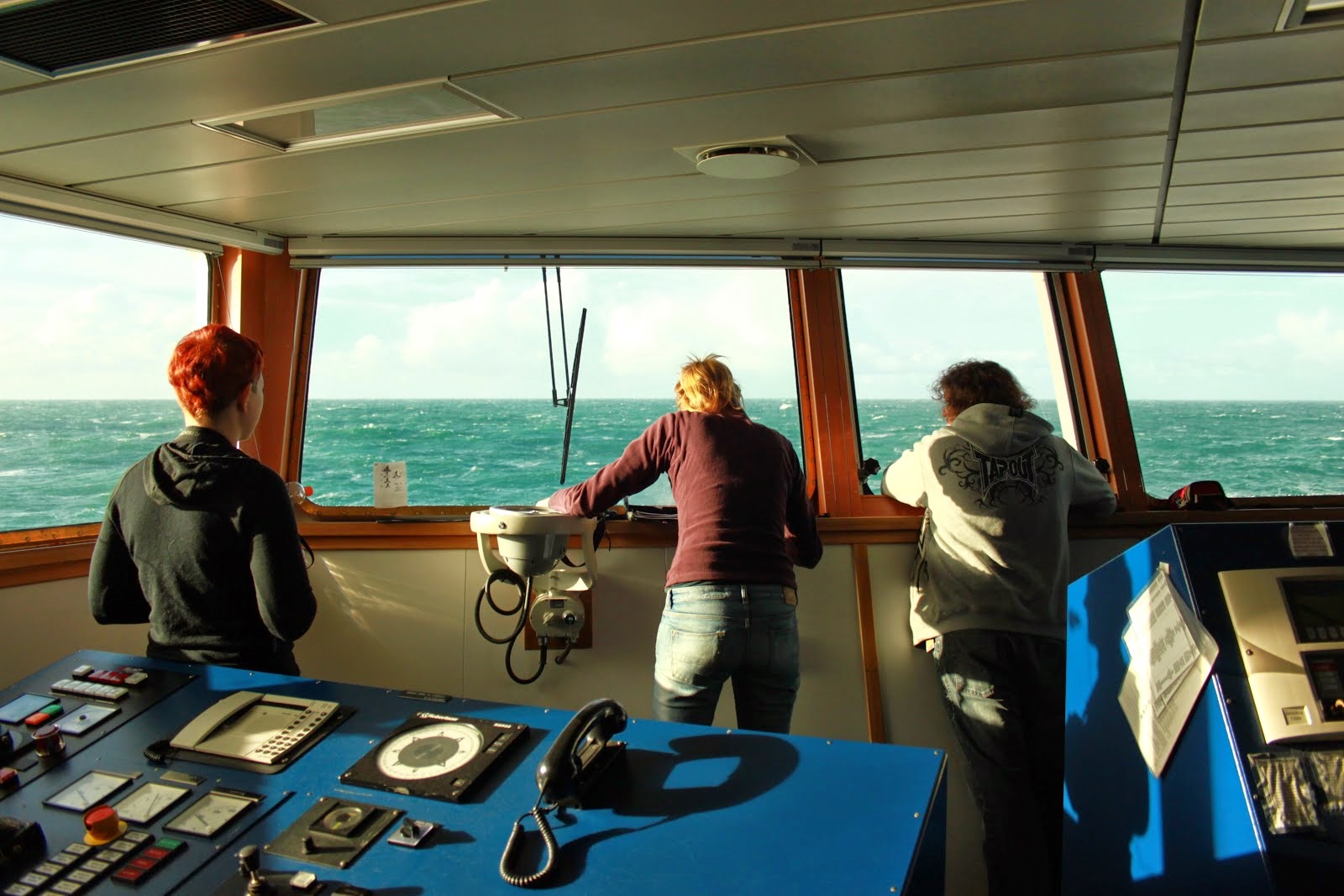 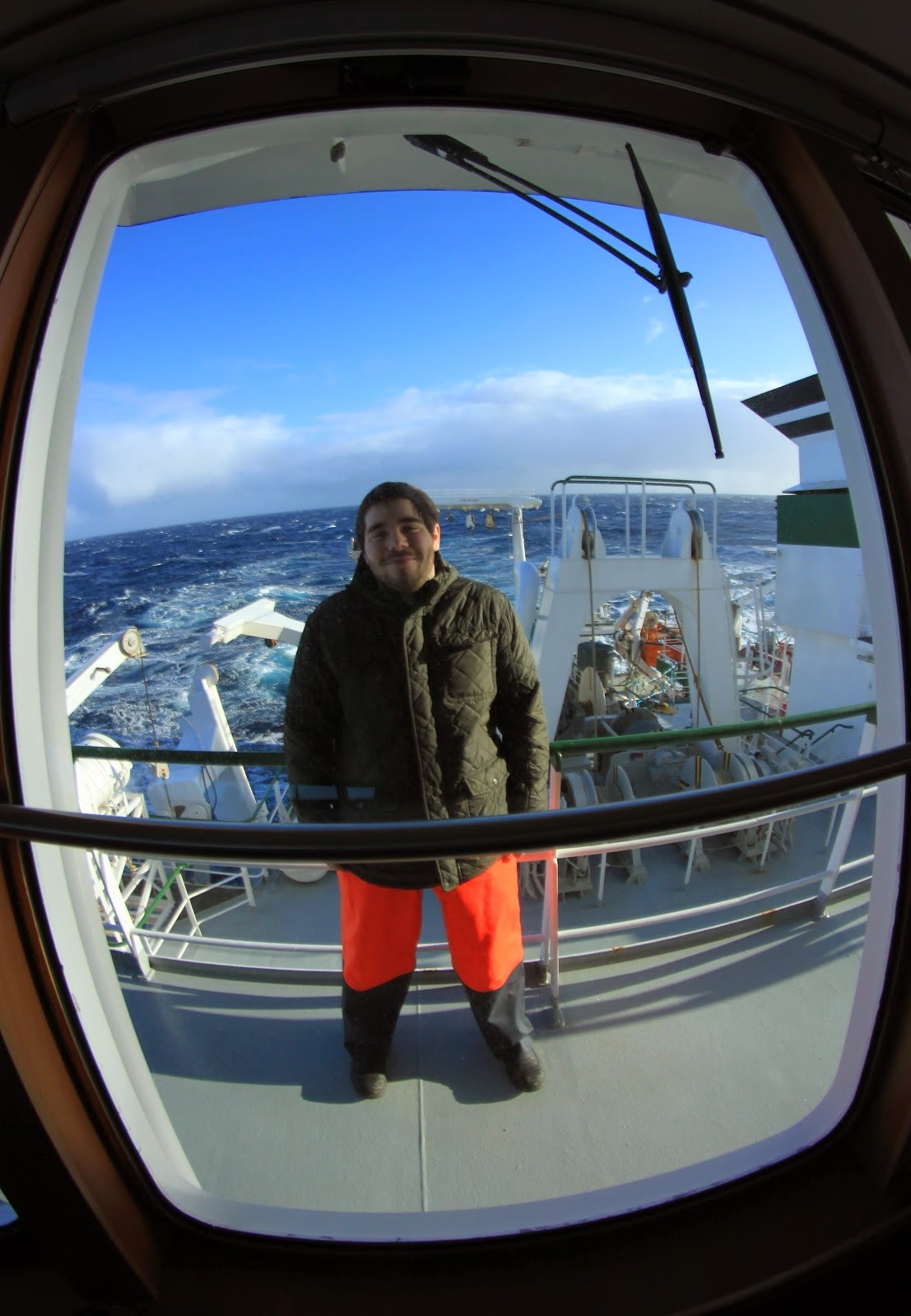 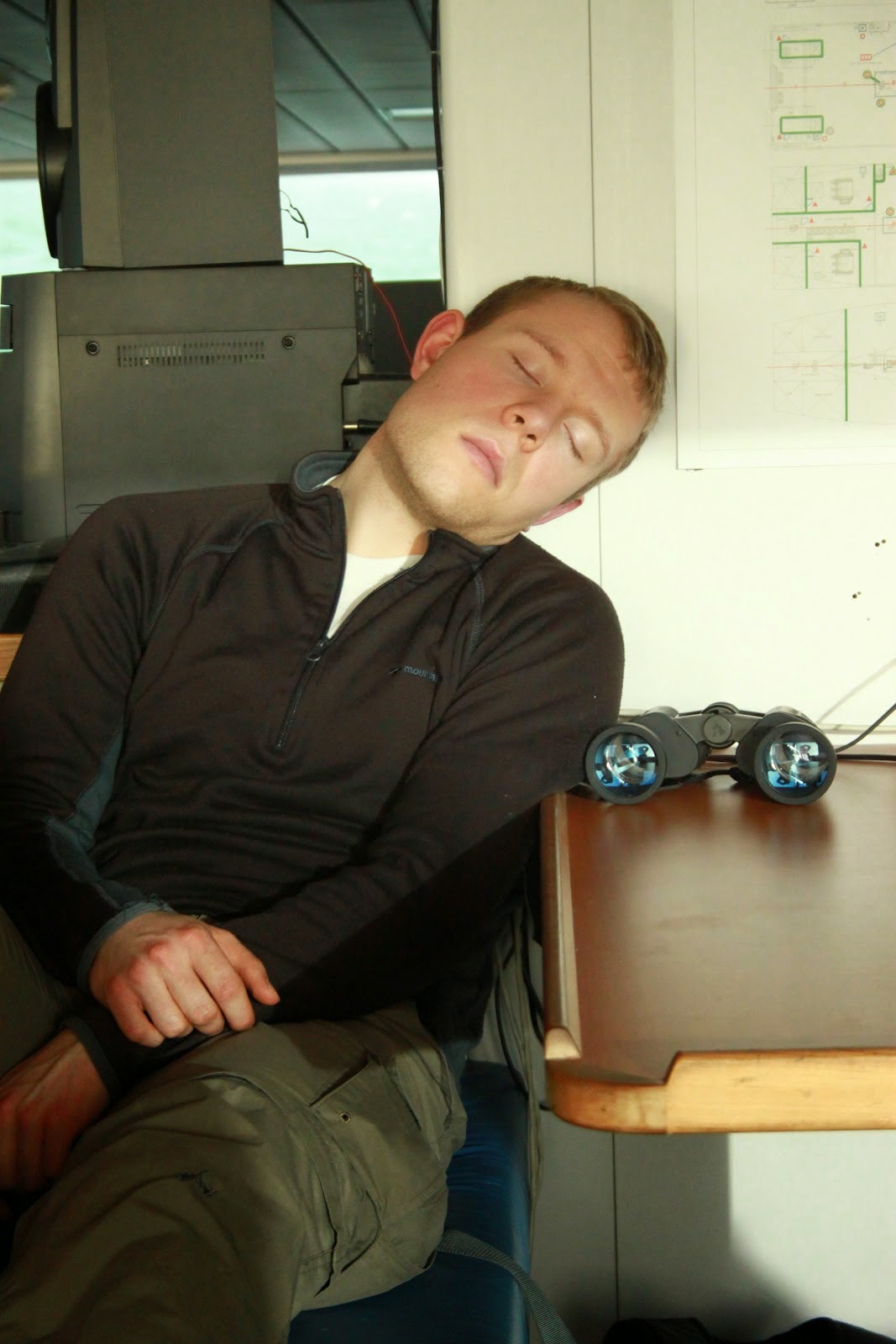